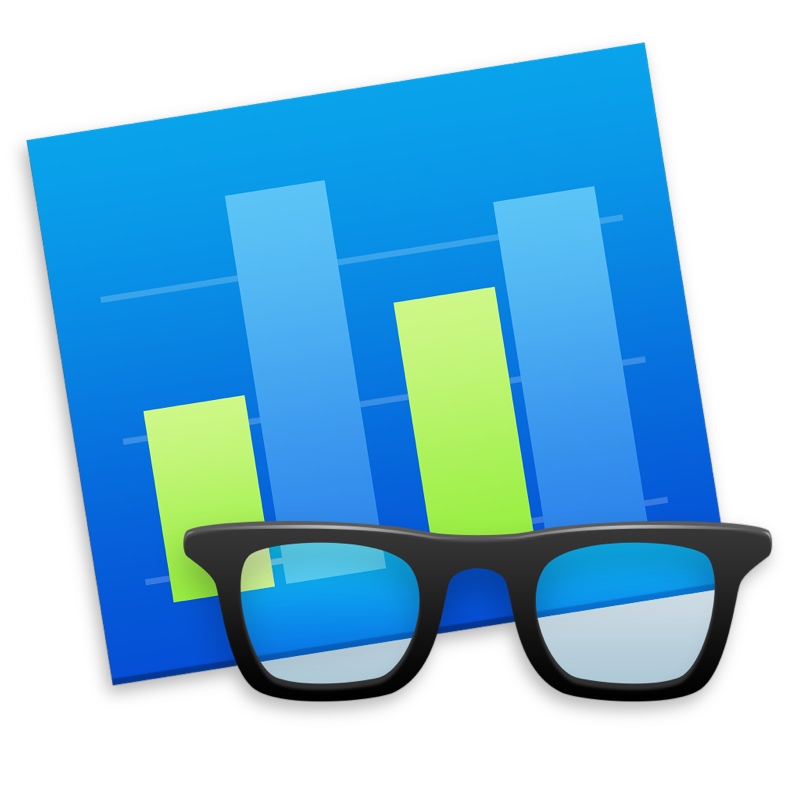 Geekbench, a popular hardware benchmarking app for various platforms by Primate Labs, has been updated to version 4.0 on Tuesday.

The update brings enhancements to the look of the UI and adds a number of new benchmarks to help you get an idea of how fast your computer or mobile device really is.

Geekbench has been my favorite benchmarking app for OS X and iOS for years and has helped me rank my machines against some of the best. I’ve used it for Windows too, but since I personally don’t use Windows that often, I can’t say I use it that much.

Adding a number of new benchmarking formulas, Geekbench 4 will give you a more accurate reading than the last version did. Its new Compute benchmark now lets you get a reading of your computer’s GPU performance. 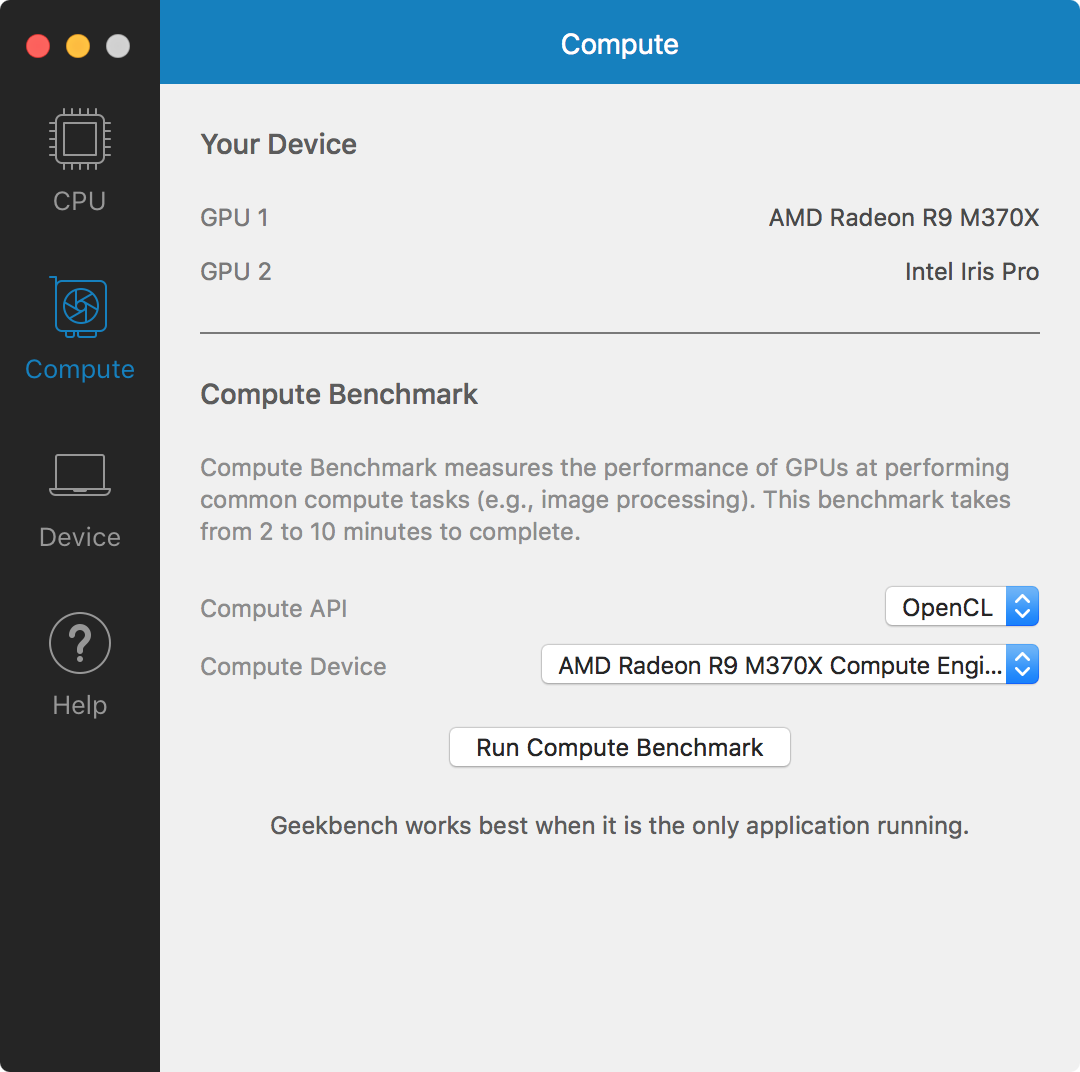 If you have a Mac with dual graphics, which many of the higher-end models do, you can choose the GPU that you want to benchmark. For example, you can peg out your Mac’s integrated Intel graphics, or you can benchmark your Mac’s discreet graphics card instead. Compute uses OpenCL for its benchmark testing.

In this case, we’ve selected our AMD Radeon R9 M370X graphics card rather than our Intel Iris Pro integrated graphics because we’ll get to see the maximum performance of our machine that way. 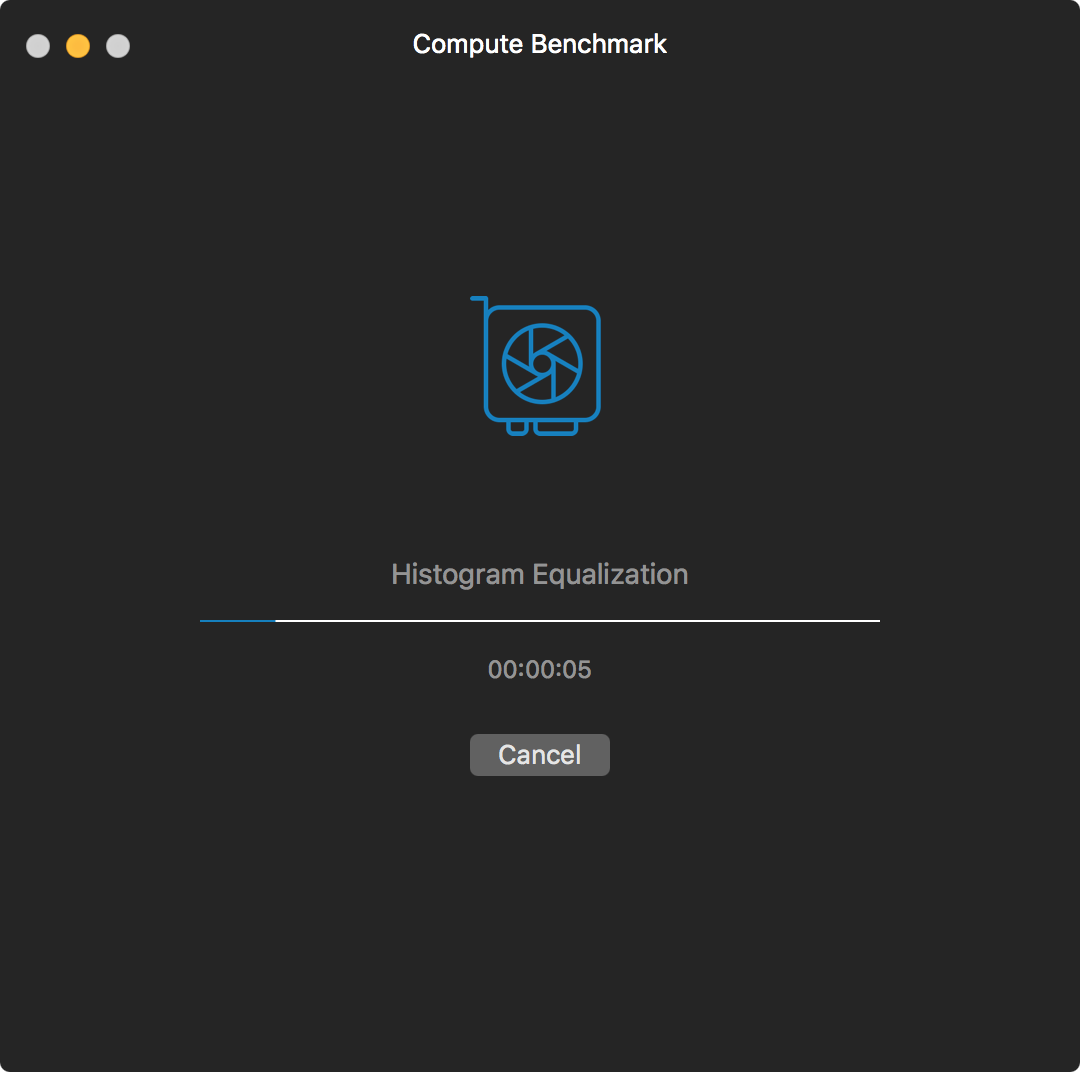 After going through its various tests, you will eventually get a score that pops up in your default web browser as usual.

Geekbench 4 has also been slated as a UI refresh for the software. After opening the software for the first time, we see the nice use of blurs as an aesthetic to make the app look more modern on current versions of OS X, as well as emboldened use of colors on the title bar and window. 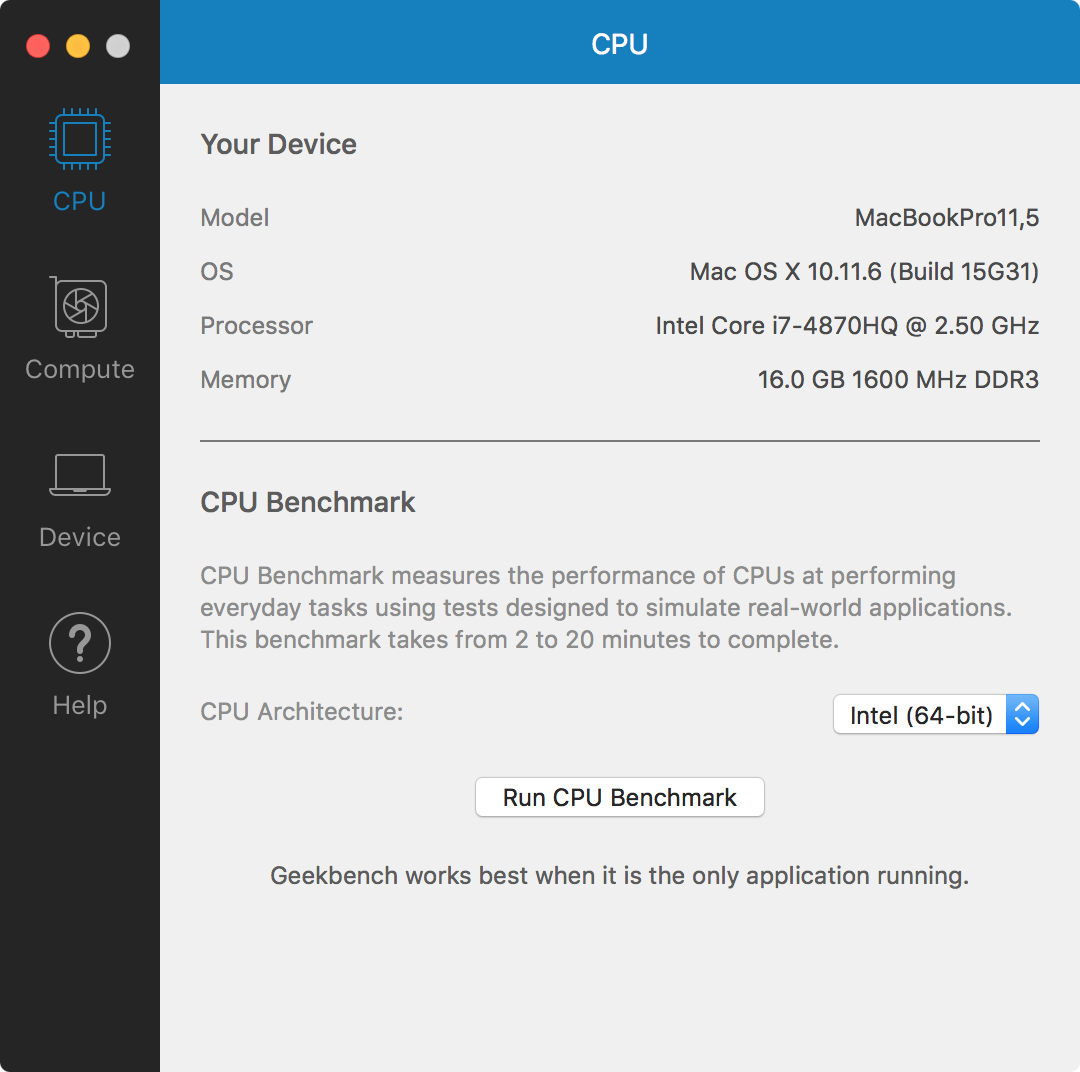 Apart from those new colors getting your double-take, the actual interface itself looks pretty similar to how it did before. Your basic run-down of information about your machine is displayed, as well as the ability to change between 64-bit and 32-bit tests.

The sidebar on the side of the Geekbench window is very nice and lets you change between a CPU test, GPU test, and viewing in-depth information about your device. Geekbench provides an array of info about all of your Mac. 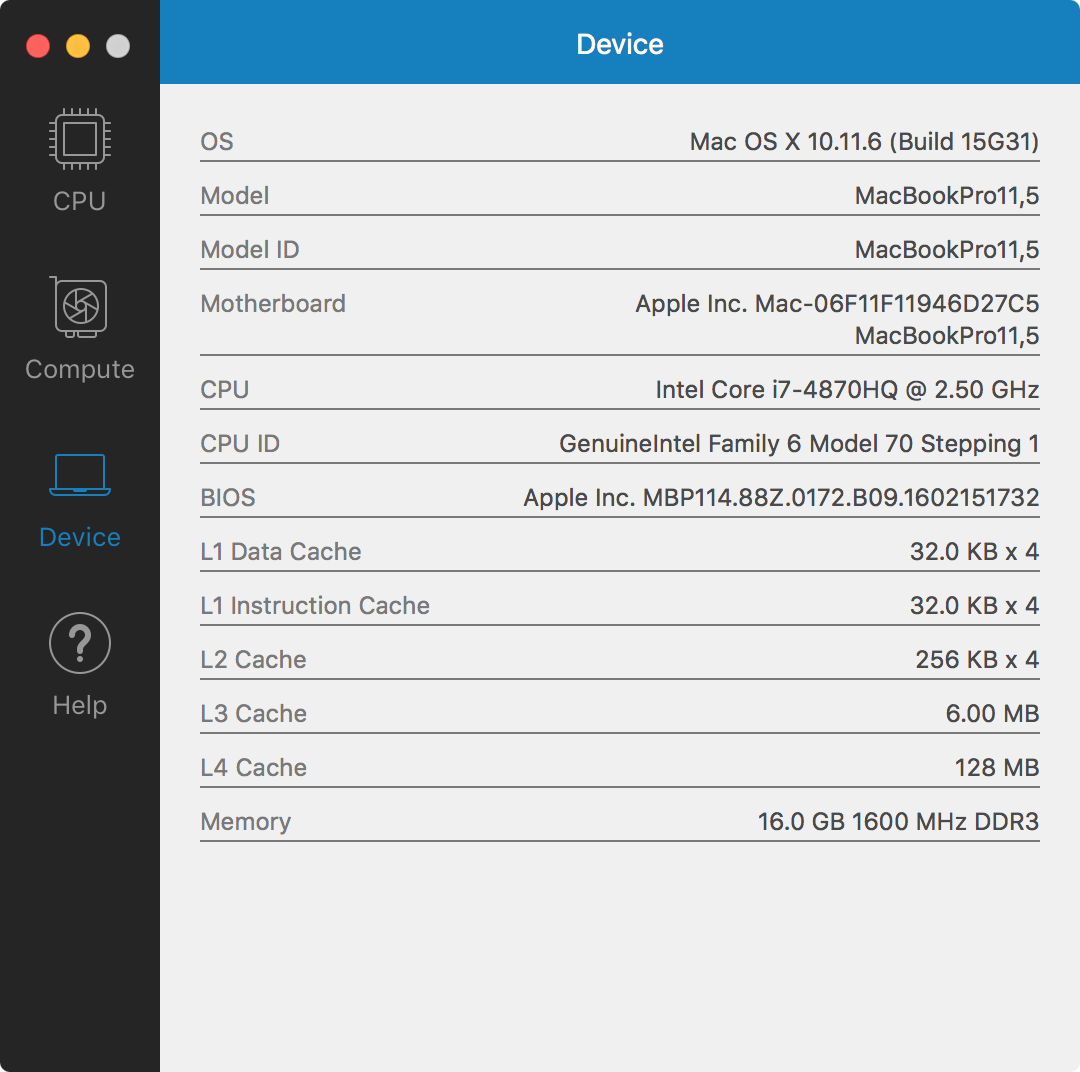 Just like all recent versions of Geekbench, Geekbench 4 is cross-platform and works with all of the following operating systems:

To get it on your computer, you can head over to Geekbench’s website. The trial version is a free download, but to purchase the full version, you’ll have to shell out a sale price of $11.99. Those who want the iOS version can download it from the App Store for free for a limited time before it goes back up to the price of $0.99.