An Apple patent application published Thursday by the United States Patent and Trademark Office (USPTO) describes methods of capturing and storing biometric information of thieves via the iPhone’s sensors, including fingerprints, photos, videos and a wealth of other forensic data.

Titled “Biometric capture for unauthorized user identification,” the proposed and somewhat controversial security system would leverage machine learning to proactively capture an unauthorized user’s fingerprint and a picture after unsuccessful Touch ID/passcode attempts or if user-defined criteria have been met.

“The computing device may then provide the stored biometric information for identification of one or more unauthorized users,” says the patent. Additional forensic information logged in the background in the event of an unauthorized device use includes keystrokes, time stamps, location, speed, air pressure, audio data and more.

Captured data would be either stored locally on the device (and purged if storage is low or data is no longer needed) or sent to Apple’s servers to cross reference fingerprints and photos “with an online database containing information of known users.” 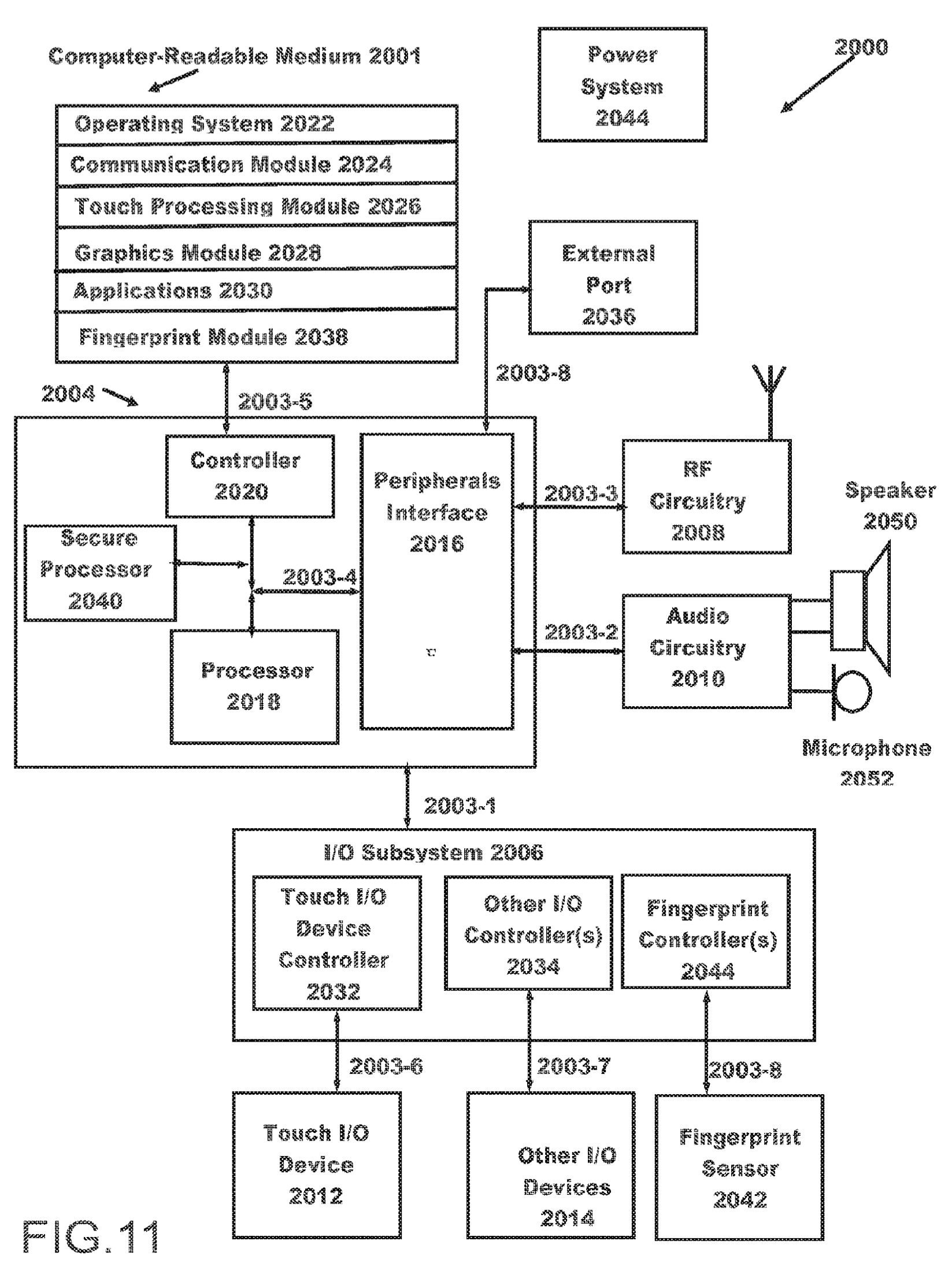 Provided it sees light of the day, the invention should strengthen the security of iOS and help assist in device recovery and criminal prosecution in the case of a theft.

As AppleInsider cautions, using an iPhone or iPad’s Touch ID module, camera and other sensors to capture and store information about a potential thief could be “legally fuzzy” as it’d enter into “the gray area of proactive digital forensics”.

Apple’s patent application was filed for in April 2016 and credits engineers Byron B. Han, Craig A. Marciniak and John A. Wright as its inventors.