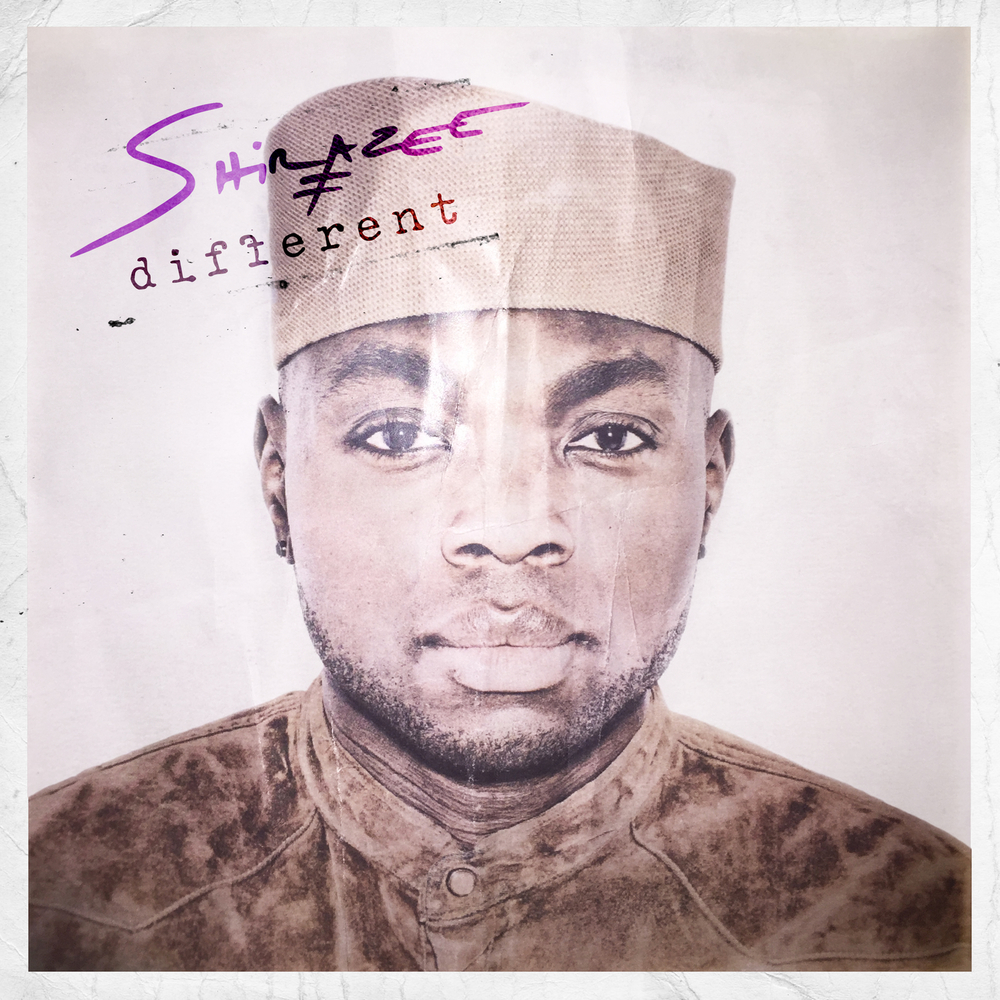 A troubled teen growing up in the United Kingdom, Shirazee moved to South Africa as a refugee, living there for four years and dabbling in music before signing to Island Records, represented by Universal Music in South Africa.

His debut single, “Different”, is out now on Apple Music and iTunes, with the accompanying music video shot entirely on an iPhone 6s over the course of 31 days in a total of thirteen countries, including the five he has lived in.

“I had this amazing year, but everything wasn’t what it was cracked up to be,” he said in an interview with Style Magazine.

“I looked around, and I felt like I was hearing the same thing in music over and over again. I was frustrated, wondering if our generation wouldn’t be remembered for real music. The vibe is so important to protect. I wanted to push the envelope. I wanted to make sure I had my own voice. I wanted to take people on a journey.”

BTW, Shirazee was born in Benin and has also lived in France and the US.

The concept of the video is pretty innovative and, well, global. The music video, along with the uplifting sentiment of the song, will definitely put a smile on your face.

“Everybody knows I’m African first. I was not going to neglect the continent. It means way more than just numbers to me,” he said.

“I know how much we love music and dance and if I can take my people away from their problems even for a minute I would have already won.”

He plans on releasing the full album after two or three more singles.

Unfortunately, the clip isn’t yet on YouTube so head over to Apple Music and watch it now for free with a subscription to see for yourself what can be accomplished with an iPhone 6s’s video camera in the hands of those who think different(ly).