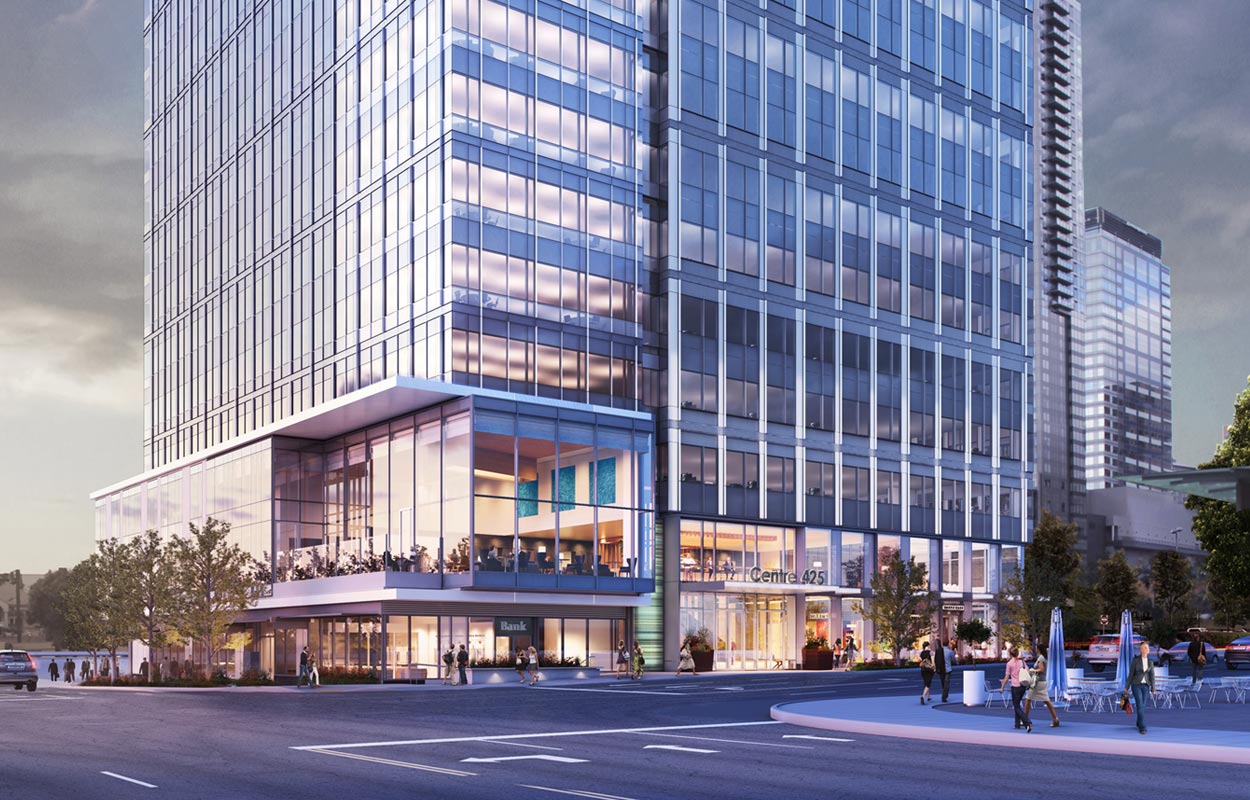 Following its reported $200 million acquisition of Turi, a Seattle-based machine learning and artificial intelligence startup, Apple appears to be interested in purchasing hundreds of thousands of square feet of office space in the region to accommodate up to 2,300 engineers, reports GeekWire.

The publication learned that “a large California company” is looking at properties in downtown Bellevue, particularly at the Schnitzer West’s 16-story Centre 425 building, the 462 sq ft 929 Office Tower and the 710,000 sq ft Lincoln Square expansion tower. All three buildings are under construction, with the Schnitzer West facility expected to open by the end of 2016.

“At this point, we’ve been unable to confirm exactly where Apple may be headed in the Seattle area, but multiple sources say the footprint could be huge, several hundred thousand square feet,” said GeekWire.

Representatives of Apple and Schnitzer West declined to comment.

Turi, a machine learning company founded by University of Washington computer science professor Carlos Guestrin, is located in the area.

Turi, however, already has office space and staff in Seattle so it’s unclear whether Apple’s rumored expansion in the area might have something to do with establishing a massive office for artificial intelligence and machine learning research.

The Schnitzer West website describes Centre 425 as a “vibrant Class A+ office building” which is the result of “intensive research into emerging workplace trends”.

The building will offer a dynamic gathering place and a variety of engaging “third-place” environments for both collaborative and focused work, plus meeting rooms, a “best-in-class fitness center”, an executive boardroom and onsite concierge.

“At the top is The VUE, the Eastside’s only rooftop conference center, with glass-enclosed meeting spaces, comfortable decks and breathtaking vistas.”

Apple currently leases one floor and part of another at the Two Union Square office tower in downtown Seattle for a total of 30,000 square feet of office space.

With that in mind, the GeekWire story alleges a major expansion of Apple’s presence in Seattle not tied to retail, administrative or corporate operations.