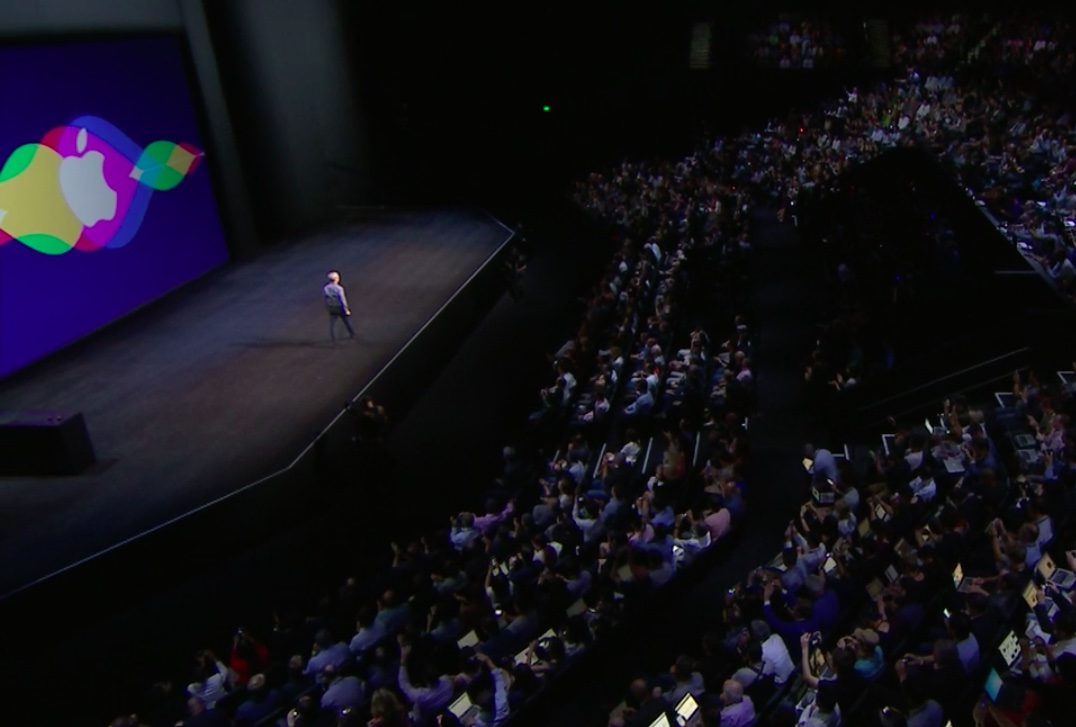 With no official invites going out yet, speculation continues to mount as to when Apple might be holding a media event to announce the next iPhone. According to Bloomberg’s Mark Gurman, the iPhone 7 and iPhone 7 Plus are going to be unveiled at an event tentatively scheduled for Wednesday, September 7, less than four weeks from today.

His report yesterday about the next MacBook Pro with an OLED touch strip mentions as a side-note that the refreshed notebooks “aren’t likely to debut at an event currently scheduled for September 7 to introduce next-generation versions of the iPhone”.

The company has not officially announced the September 7 date.

Although the claim is attributed to one of the “people familiar with the matter”, which is too often an euphemism for the ”rumor-mill,” Gurman is a well-connected Apple reporter who cut his teeth at 9to5Mac so there’s no reason to call his statement into question.

Confirmed: Pre-orders start on the 9th. You can extrapolate the launch event date from there. https://t.co/gwoPzIM1dI

If accurate, such a schedule is somewhat unusual as it leaves Apple with just seven days to collect pre-orders for the new phones, before they land on store shelves. In the past, pre-orders for new iPhone models usually lasted for two weeks.

For context, the iPhone 6s and iPhone 6s Plus were introduced on Wednesday, September 9, 2015. Apple started taking pre-orders for the devices on Saturday, September 12, ahead of their retail availability on Friday, September 25.

Were Apple to collect pre-orders for the new phones during the usual two-week window between the announcement and launch—and assuming Blass’s September 16 retail availability claim is accurate—then the press event should happen on Tuesday, September 1.

So, what do you guys think? When’s iPhone 7 event going to take place, on the 1st or the 7th? Conventional wisdom tells me September 1, but my money is on the 7th.