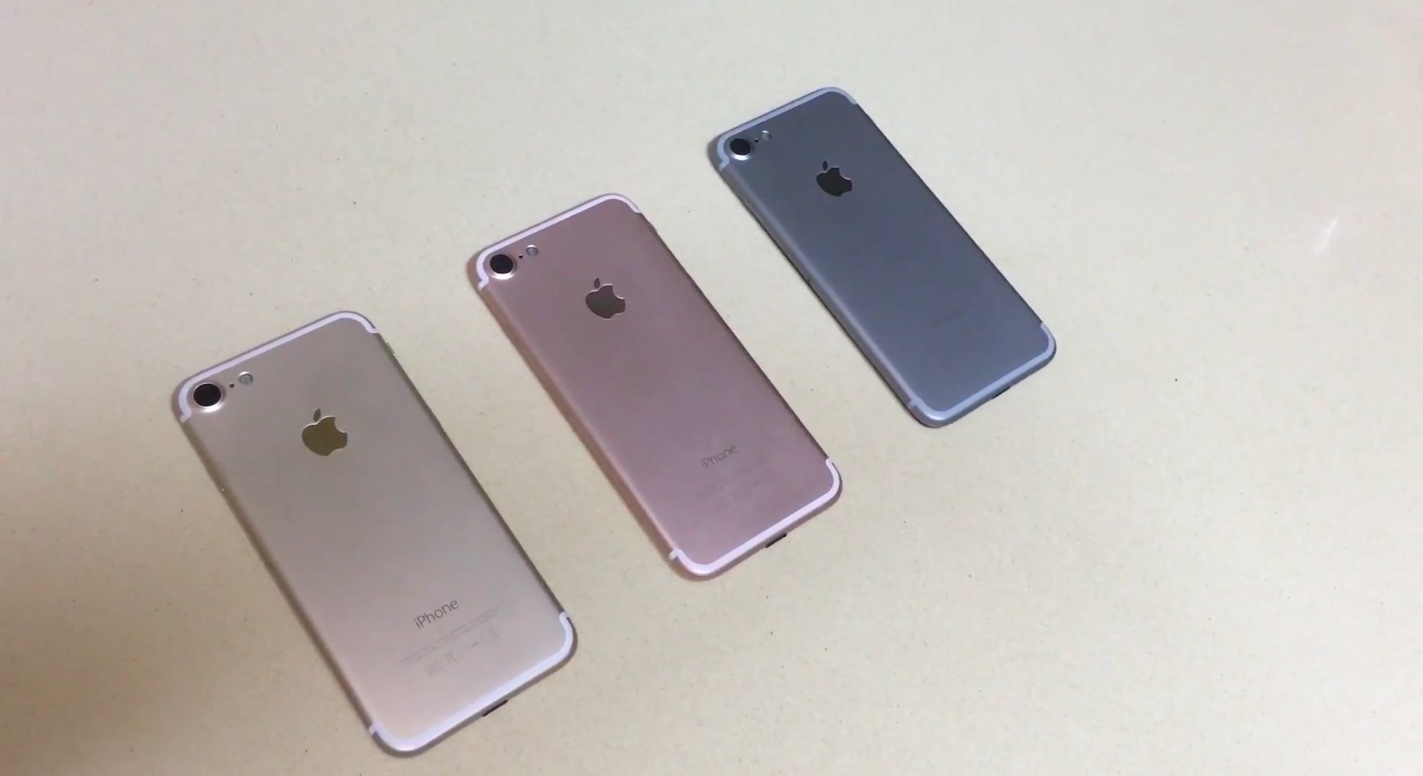 Apple typically launches new iPhones in September and assuming the company sticks to its release schedule, this year should be no different. With only six or so weeks until an official introduction, prominent leakster and VentureBeat reporter, Evan Blass, posted on his @EVLeaks account on Twitter that the iPhone 7 and iPhone 7 Plus will be released during the week of September 12. New iPhones typically go on sale on Friday, so we’re guessing Friday, September 16, is our release date.

Assuming he’s right and the iPhone 7 and iPhone 7 Plus hit store shelves on September 16, we’re guessing Apple will start taking pre-orders for the devices a week earlier, on Friday, September 9, in which case a media event should be scheduled a few days earlier, on a Tuesday.

And that, my friends, leads us to conclude that we’re probably less than a month away until invites for an Apple event start going out. Of course, this is all pure speculation based on one guy’s tweet.

For all we know, “release” in Evan’s tweet could be reference to “pre-order”.

Just to clarify, this refers to the retail release, not the launch event. To be even more specific, it should happen on Friday, Sept. 16th.

For the sake of completeness, a few prior iPhone models launched on September 9.

It’s interesting that Blass didn’t refer to the new iPhones as “iPhone 7” and “iPhone 7 Plus”, but as “iPhone 2016”. Now, some people have said that beginning with this year’s iPhone refresh Apple will stop tacking a numeral on iPhones. If true, we’ll refer to iPhone models by their model years, like with Macs (i.e. mid-2014 MacBook Air, early-2015 MacBook and so forth).

The 2 (two!) 2016 iPhone models are codenamed Sonora and Dos Palos.

Nomenclature techniques aside, your guess is as good as ours so feel free to make predictions of your own and share them with other readers in the comment section below.

By the way, Blass is the same guy who earlier this week poured called water on the iPhone 7 Pro rumor, saying there will be only two new iPhones this fall, code-named “Sonora” and “Dos Palos” after small towns in California (iPhone 6s and iPhone 6s Plus code-names were “N71” and “N66”, respectively).