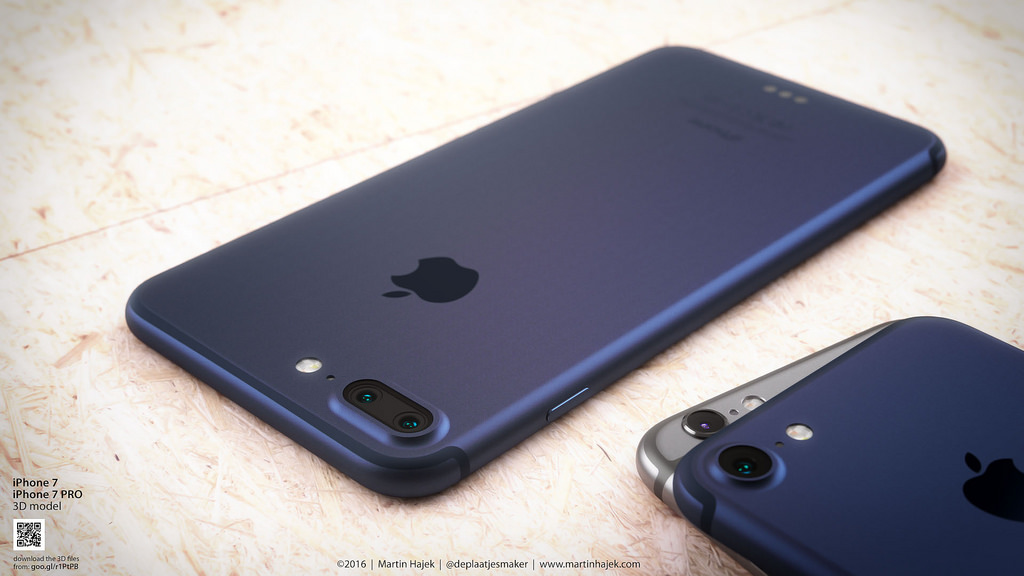 Apple’s carrier partner China Unicom may have just hinted subtly that the next iPhone could come in an all-new Deep Blue colorway, as first suggested two months ago by the Japanese blog Mac Otakara.

According to Dutch blog TechTastic.nl, China Unicom on its Facebook page posted an image featuring an iPhone 7-like dual lens camera superimposed on a huge “7” surrounded by four squares that allude to existing Space Gray, Gold and Rose Gold colors, plus the rumored Deep Blue colorway. 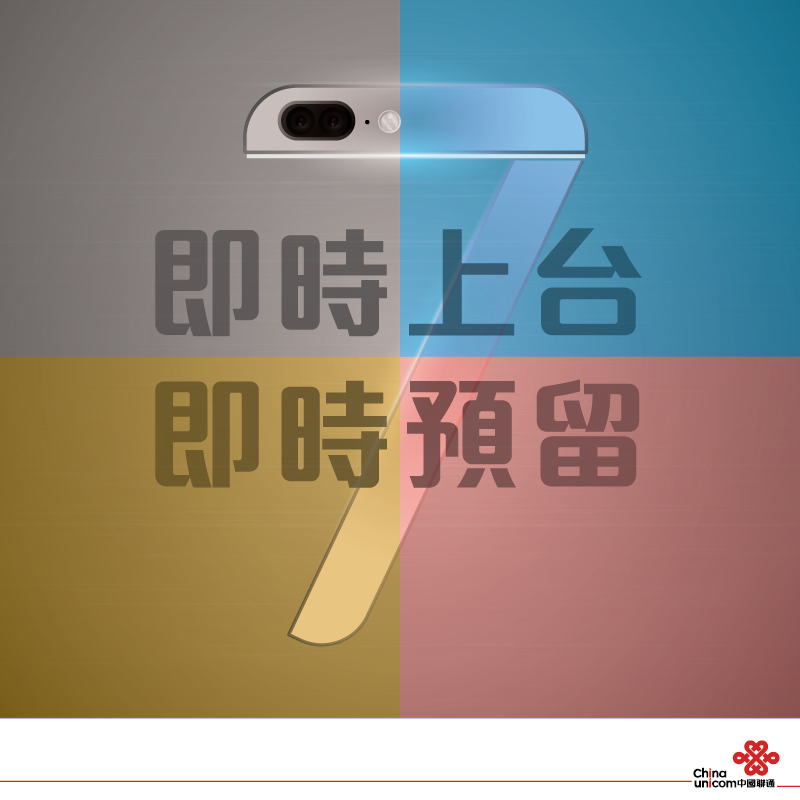 In no way should be China Unicom’s move interpreted as the official confirmation that the next iPhone will in fact be offered in Deep Blue—the carrier is likely just trolling us with this image in an effort to drum up publicity for the upcoming handsets.

Sources told Mac Otakara in June that the iPhone 7 would come in a new Deep Blue color replacing the Space Gray option that would get discontinued.

Space Gray is by far the most popular iPhone colorway.

“The new color would not be deep blue, but possibly formal black which is close to black,” reads a machine-translated passage from the Mac Otakara report.

Curiously, Mac Otakara later updated its story to clarify that the hue is closer to a “dark Space Black” similar to that used for the Apple Watch.

Bloomberg’s report from this morning corroborated most of the iPhone 7 rumors, including improved low-light photography via a dual-lens camera system on the 5.5-inch model, a non-moving Home button that will respond to pressure and provide haptic feedback, a demise of the 3.5mm headphone jack, cleaner antenna lines on the back, stereo sound, iPhone 6s-like design and more.