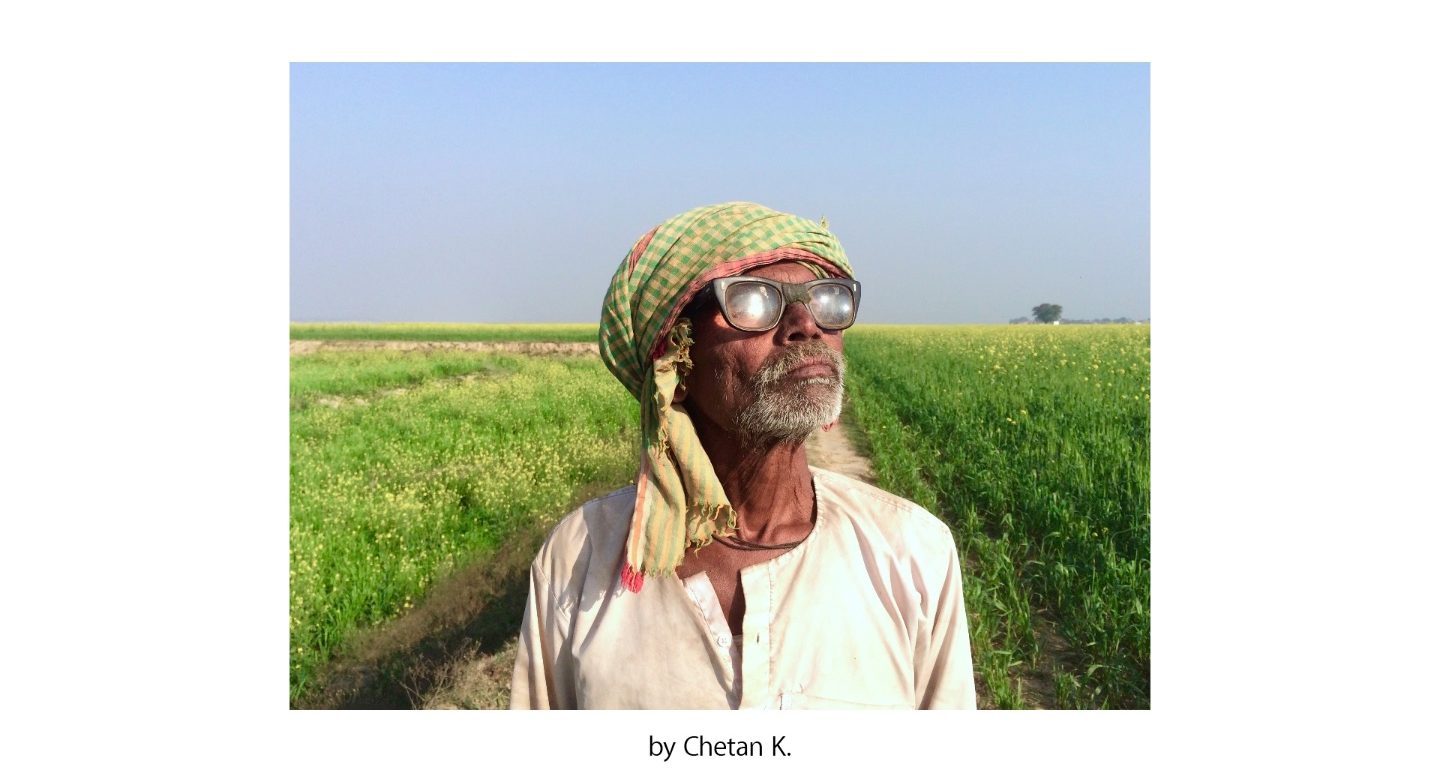 Apple just published a brand new video on its YouTube channel this morning, the latest one in its successful ‘Shot on iPhone’ advertising campaign. Titled “The Human Family” and narrated with words of wisdom by Maya Angelou, who was an American poet, memoirist and civil rights activist, the sixty-second clip talks about the value of family while showing a series of photographs and videos featuring friends and family that were taken by iPhone users from around the world.

According to Fast Company, Apple will play this ad sometime Friday night during the opening ceremonies for the 2016 Olympic Games in Rio de Janeiro.

The ad has also taken over Apple’s homepage.

What do you think of this ad?