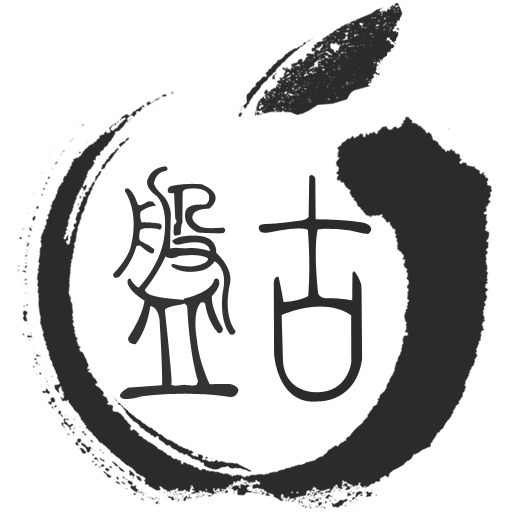 It has been almost a week, but Pangu has finally gotten around to releasing an English version of the iOS 9.2-9.3.3 jailbreak tool that was originally launched over the weekend.

Update: We’ve published a tutorial on how to jailbreak iOS 9.3.3 with the English Pangu jailbreak tool.

The jailbreak tool can be run on both Mac, Windows, and even Linux, but still only supports 64-bit devices. Nevertheless, it’ll still jailbreak any firmware in between iOS 9.2-9.3.3.

I recommend updating to iOS 9.3.3 if you’ll be jailbreaking with Pangu, because iOS 9.3.3 is the latest jailbreakable firmware and it has all of Apple’s latest bug fixes and security improvements.

The jailbreak process is slightly different, being that Pangu themselves have prepared this jailbreak, but for the most part, the exploits used are just about the same.

The tool still utilizes certificates as a means of installing an app on your iOS device that can be used to put Cydia on your Home screen. Certificates mean that the jailbreak app will eventually become expired and will need to be re-run again. This is the same process as the Chinese version of the jailbreak that was released over the weekend.

If you have a developer account, the certificate will last you 1 year without having to be renewed, which will probably be the most convenient for you. On the other hand, if you’re using a regular Apple ID, the jailbreak certificate will last 7 days before needing to be renewed again by going through the jailbreak process once again on your computer.

Additionally, the app is still semi-untethered, just like the Chinese version of the jailbreak was. This means you have to run the jailbreak app from your Home screen after every reboot in order to access Cydia and your jailbreak tweaks.

Pangu will support all of the following devices:

Please note that 32-bit devices like the iPhone 4s, iPhone 5, and iPhone 5c are not supported by this jailbreak, and it’s unknown if they will be added for support in the near future or not.

Saurik made comments on Reddit recently noting that doing so would require twice the work, so it’s likely that Pangu might leave them out entirely, or 32-bit support could come along in the distant future after all of the initial bugs have been ironed out. That much is still unclear.

You can download the Pangu jailbreak tool for Windows from our downloads page, and you can stay tuned to iDB for the latest tutorials.

Are you going to jailbeak now that an English tool is out to the public? Share in the comments!