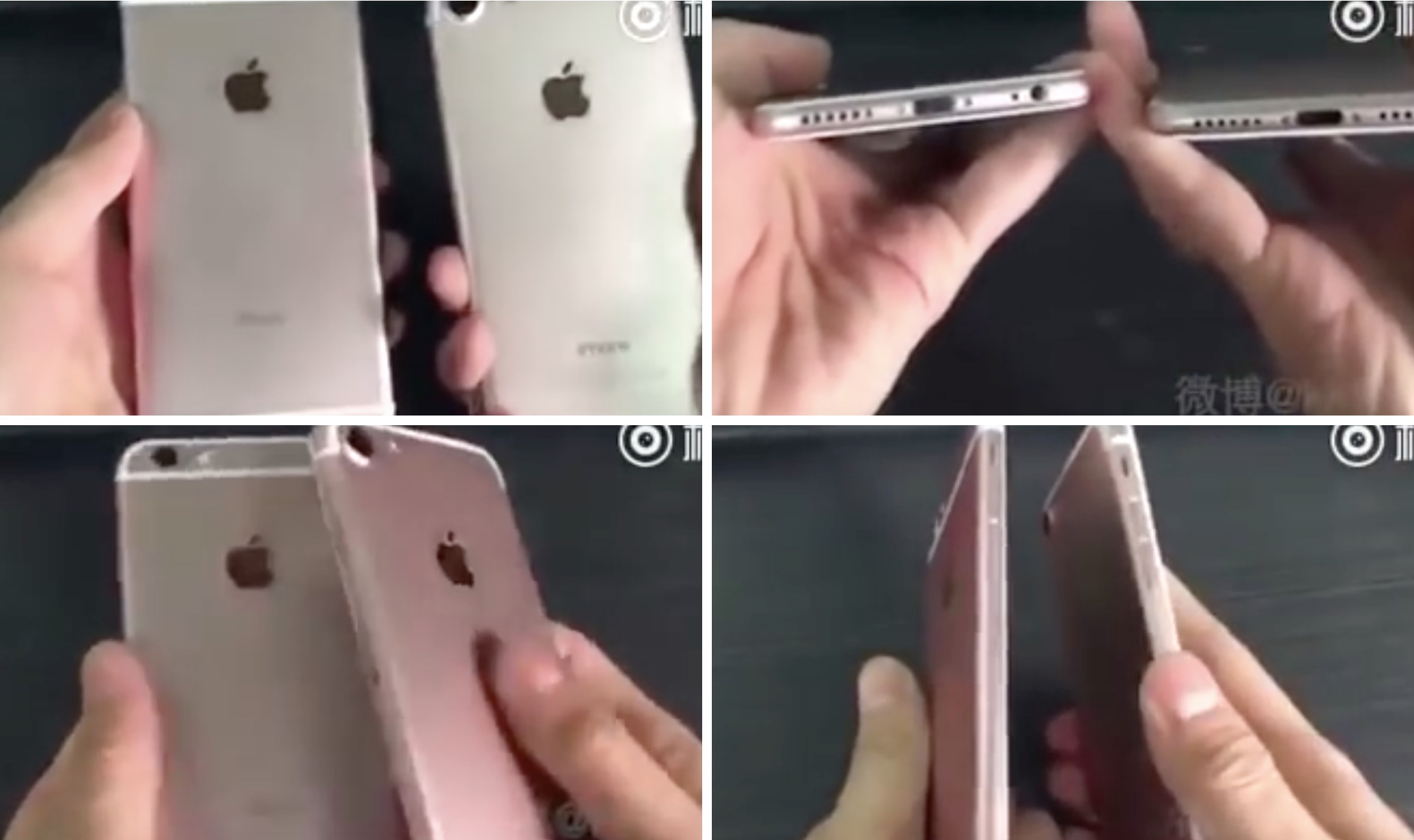 Earlier in the week, a video out of China gave us a nice look into iPhone 7 dummies in Gold, Rose Gold and rumored Space Black. It’s time for another iPhone 7 video as we head out into the weekend.

Just one caveat: what you’re seeing here is likely a simple iPhone 7 case reproduction based on technical drawings and leaks rather than a fully assembled device.

As the 30-second video attests, this dummy iPhone 7 unit in Rose Gold has two speaker grilles, the Lightning connector and no headphone jack at the bottom.

The cleaner antenna lines can be spotted on the backside along with a bigger camera hole that now sports a curvature replacing the metal ring which surrounds the protruding camera lens on the iPhone 6/6s series.

The bigger hole could indicate a bigger sensor with larger pixels or it could let more light in, boosting low-light photography.