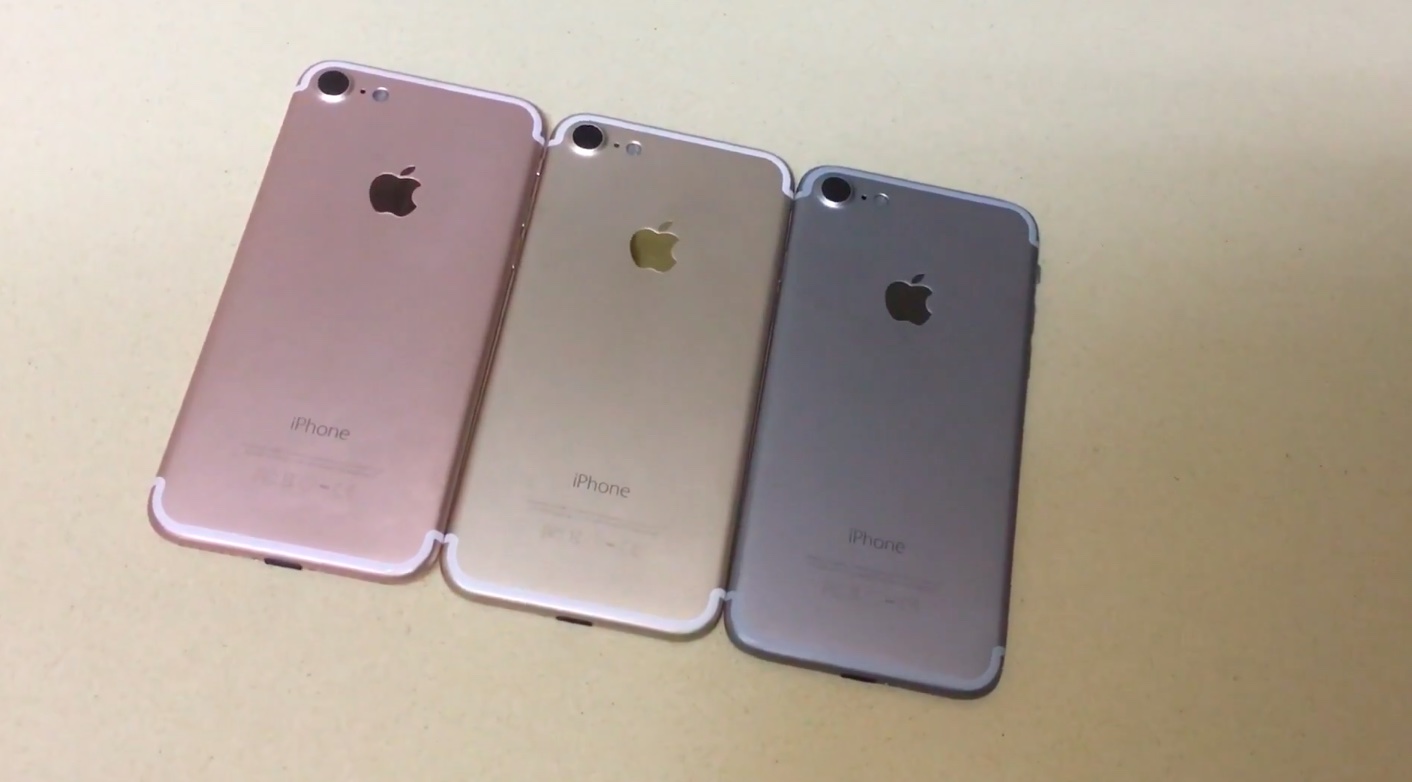 Many rumors surrounding Apple’s upcoming  iPhone 7 and iPhone 7 Plus suggest a refined iPhone 6s industrial design with subdued antennal lines on the backside and the usual Gold, Rose Gold and Silver finishes, with at least one source pointing at a possible Apple Watch-like Space Black variant.

Ran Avni of YouTube channel ConceptsiPhone posted an interesting video yesterday, depicting iPhone 7 mockups in Gold, Rose Gold and Space Black to give us an idea what the handset might look like when it launches this fall.

Other rumored iPhone 7 features are depicted as well, including a protruding camera lens with a curvature replacing the metal ring, antenna bands running across the top and bottom and no headphone jack. Strangely enough, the mockup video doesn’t show the usual Silver finish that Apple has offered for years.

According to the rumor I mentioned in the opening paragraph, the next iPhone may include a new darker colorway descried as “close to black, though not quite black”, probably resembling the look of the Space Black stainless steel Apple Watch model. 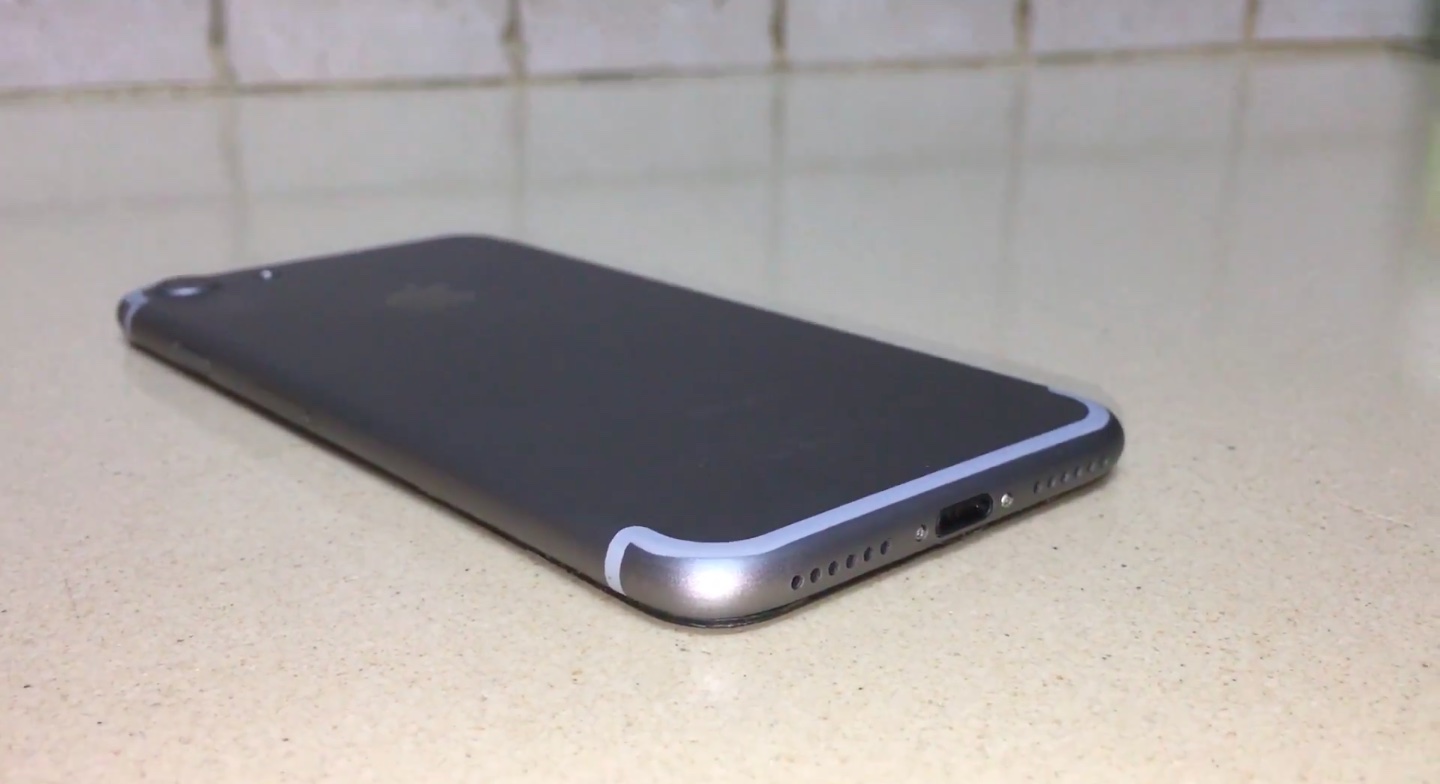 Note that these cases are likely iPhone 7 dummies.

Assuming they’re indeed genuine, it’s worth pointing out that the cases lack the final fit and finish associated with a shipping Apple product.

What iPhone 7 color will you opt for?