Two days following the developer-only release of iOS 10 beta 3, Apple today released iOS 10 Public Beta 2 for the iPhone, iPad and iPod touch. The software is now available to public beta testers who are signed on the Apple Beta Software Program.

For those wondering, iOS 10 Public Beta 2 and developer beta 3 offer the same features.

Folks on the first public beta with an appropriate configuration profile installed on their device should see an over-the-air download in Settings → General → Software Update.

Here’s our own Andrew O’Hara with a walkthrough video detailing changes in iOS 10 Public Beta 2, which corresponds to developer-only beta 3.

iOS 10 Public Beta 2 contains fixes for 3D Touch and replying to texts from the Lock screen, a softer keyboard clicking sound, a new Rest Finger to Open switch in Accessibility settings allowing you to correctly revert the unlock behavior to iOS 9, subtle haptic feedback when locking the device manually, Notification Center and Music app tweaks, App Store for iMessage Apps and other goodies. 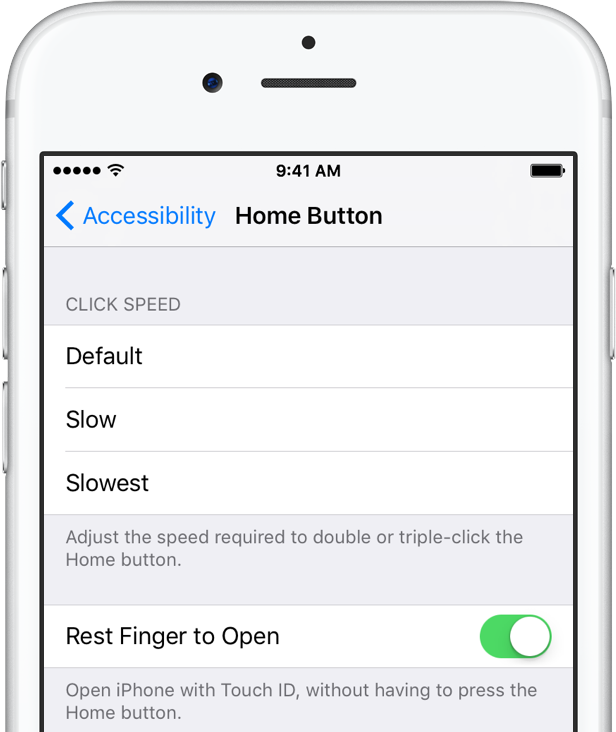 For detailed overview of the above changes in iOS 10 Public Beta 2, see our write-up.

iOS 10 Public Beta 1, which corresponds to developer-only beta 2, packs in more than three dozen new features, tweaks and refinements that we detailed in our hands-on article—our video highlights them all.

Check out our iOS 10 previews:

For smaller changes in iOS 10, see our iOS 10 Tidbits series.

iOS 10 is available to members of the Apple Developer Program and, as of July, to public beta testers signed on the Apple Beta Software Program. The operating system will release as a free update for the iPhone, iPad and iPod touch this fall.

System requirements for iOS 10 are same as those for iOS 9, with the exception of the iPhone 4s, original iPad mini and iPad 2 which are are no longer supported.

Your thoughts on beta 2

We’d like to hear from people who have installed the latest public beta on their iOS device. Are you satisfied with the progress Apple’s made vs. the previous beta?

What’s your favorite new feature in iOS 10 Public Beta 2, and why?

Hit us in comments!