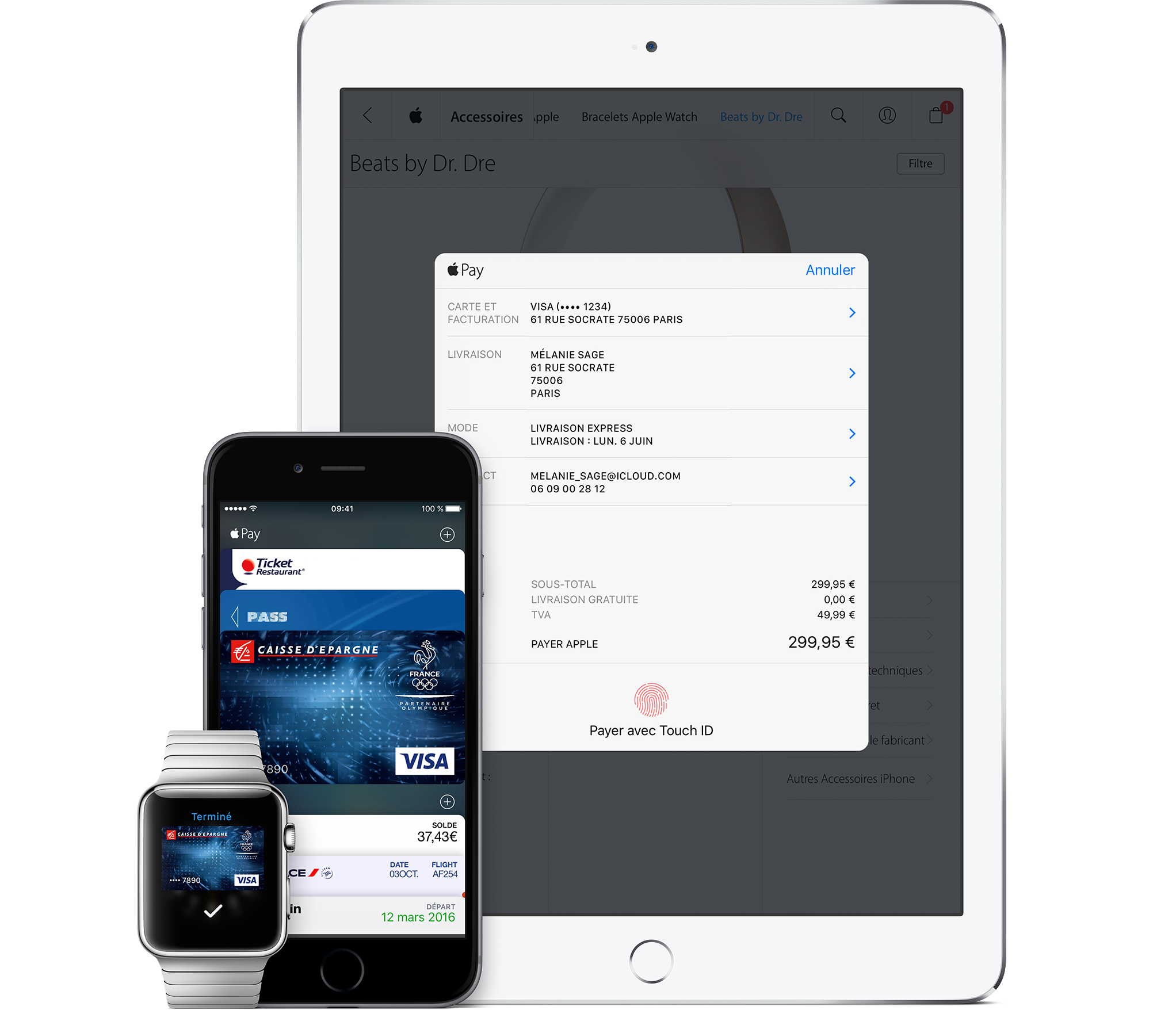 Apple today announced that its mobile payments service, called Apple Pay, is now accepted in France through launch partnerships established with card issuers Visa and MasterCard. Customers in France can now add their MasterCard and Visa cards to the Wallet app on their iPhone and start paying for goods and service in stores and apps with Apple Pay.

Currently, credit and debit cards issued by Banque Populaire, Ticket Restaurant, Carrefour Banque, and Caisse d’Epargne are supported, with Boon and Orange to roll out support for Apple Pay in the coming weeks.

Apple Pay should be accepted at most locations that have upgraded their terminals to support contactless payments. Some of the retailers in the 66 million people country whicsh currently accept Apple Pay include Bocage, Le Bon Marché, Cojean, Dior, Louis Vuitton, Fnac, Sephora, Flunch, Parkeon, Pret and others. 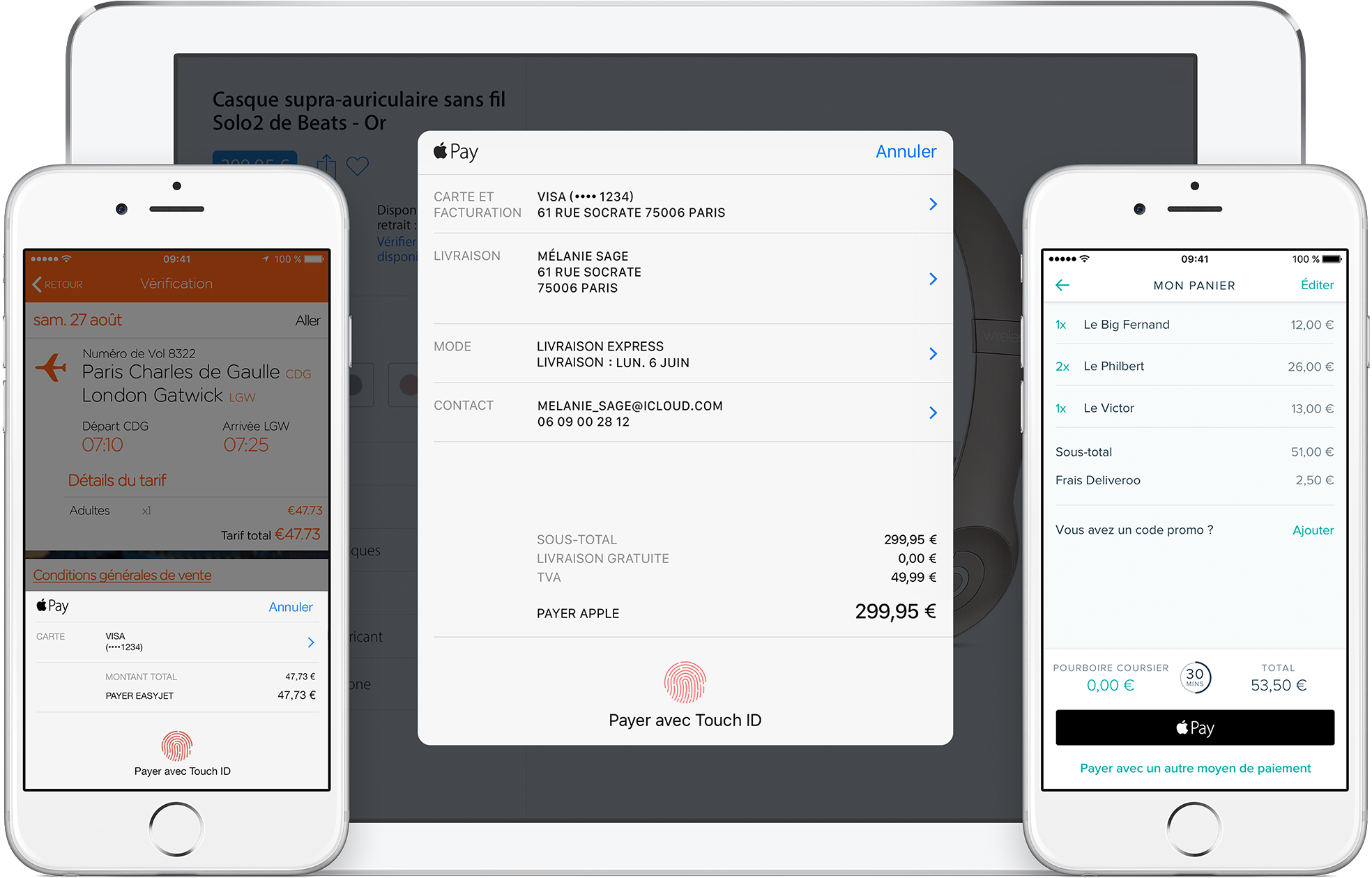 Apple Pay requires an iPhone 6 or later or the iPhone 5 or later when using an iPhone paired with an Apple Watch. Apple Pay can also be used in apps on Touch ID-enabled devices like the iPad Air 2, iPad mini 3, iPad mini 4 and iPad Pro.

The service is currently available in eight countries—the United States, the United Kingdom, France, Australia, Canada, China, Singapore and Switzerland—and is still to come to Hong Kong and Spain later this year. Participating banks and store cards for Apple Pay are listed in Apple’s support document.