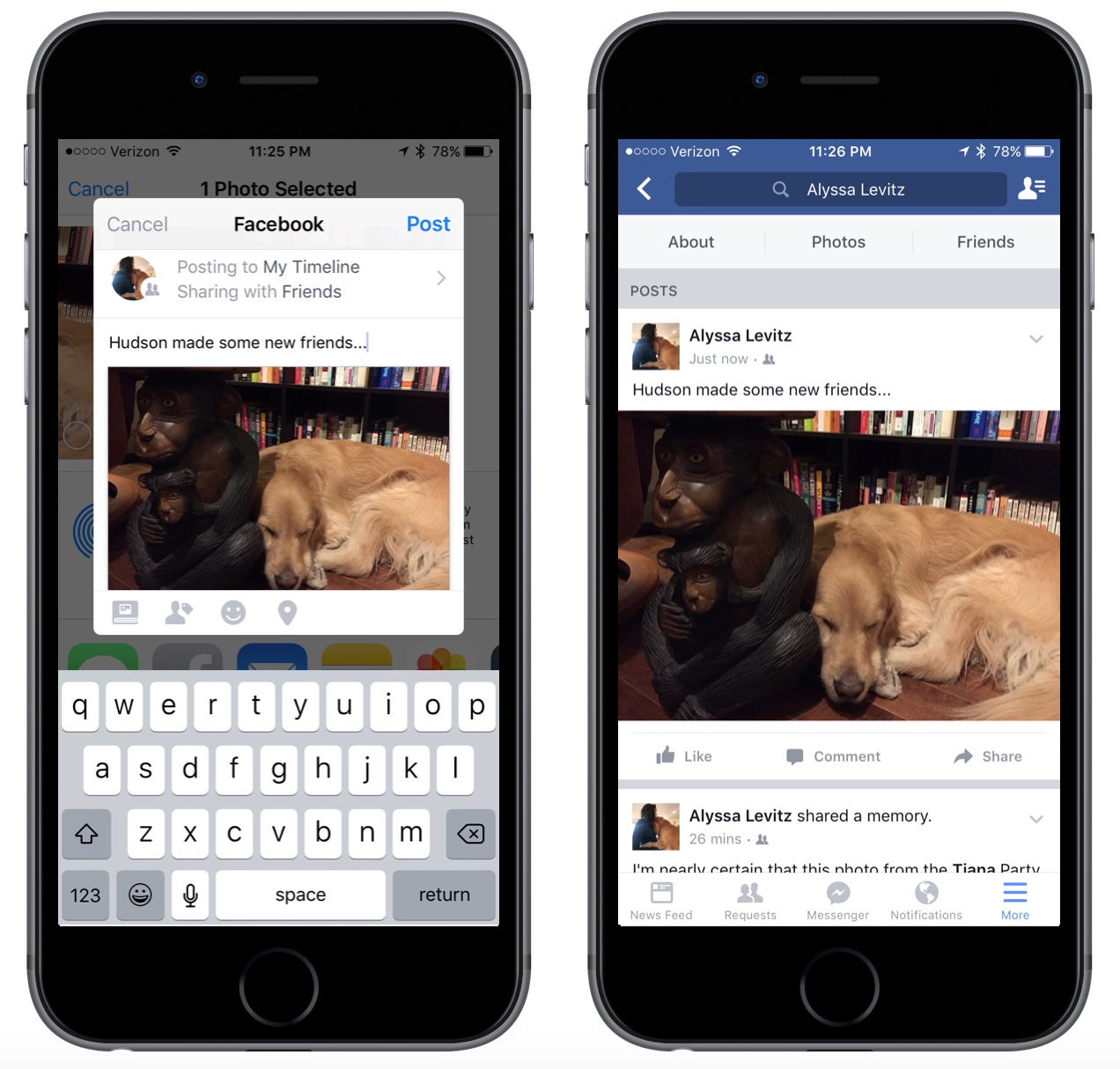 This past weekend, the social networking giant Facebook announced that a beta version of its brand new software development kit (SDK) for Apple’s Swift programming language is available for download. The new SDK integrates Facebook buttons into iOS, watchOS, macOS and tvOS apps written in Swift, and integrates such features like Facebook Login, Analytics for Apps, Graph API and Share to Facebook sheets. The Facebook SDK source code is available via GitHub on an open-source basis.

“Since its WWDC 2014 introduction, Swift has proven to be one of the fastest growing programming languages,” said Facebook. “We believe it is important for us to grow and diversify our developer ecosystem by extending our platform capabilities to Swift app developers on iOS, watchOS, tvOS and macOS.”

According to Business Insider, Apple’s convinced 100,000+ app makers—including Twitter, Uber and Lyft—to build at least a part of their code using Swift so the addition of Facebook should result in a major uptick in Swift usage around the world. 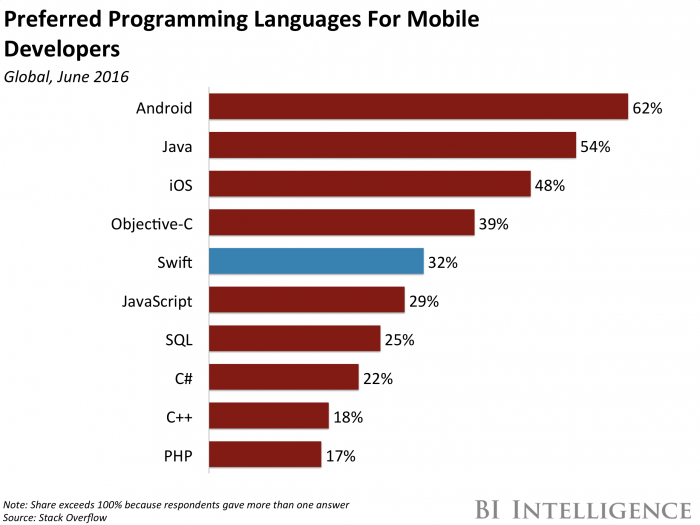