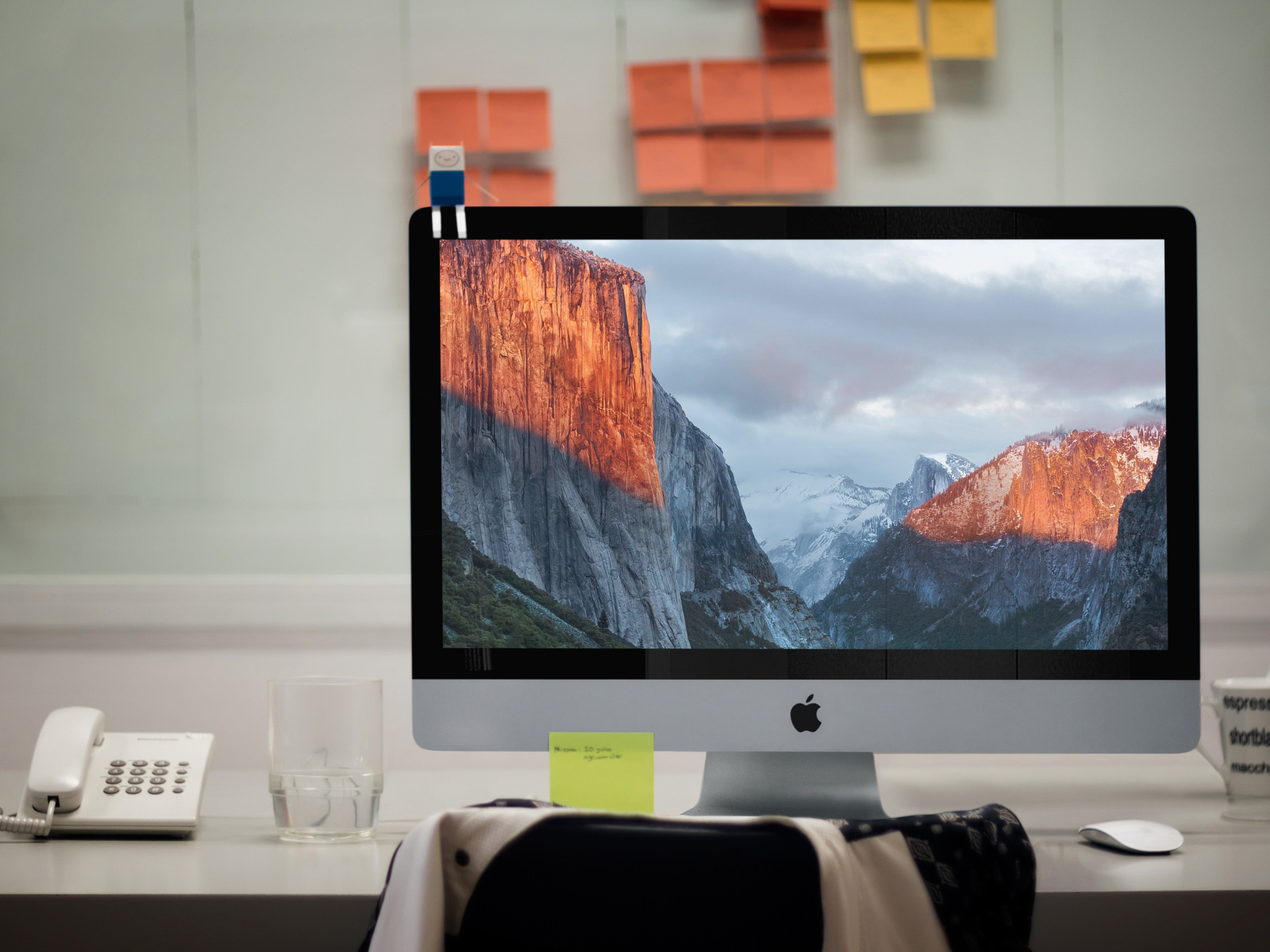 A sixth major software update to OS X El Capitan 10.11 since its September 2015 debut is now available for public consumption as a free-of-charge release on the Mac App Store. To apply the update, launch the Mac App Store on your computer and click the Purchased tab: OS X El Capitan 10.11.6 should be sitting there, waiting for you to download it. If not, give it a few minutes or hours as new software takes some time to propagate across the Internet.

OS X 10.11.6 has been in testing since May 23 and today’s public release is available to all El Capitan users and includes under-the-hood bug fixes and security enhancements.

“The OS X El Capitan v10.11.6 Update improves the stability, compatibility, and security of your Mac, and is recommended for all users,” notes Apple. 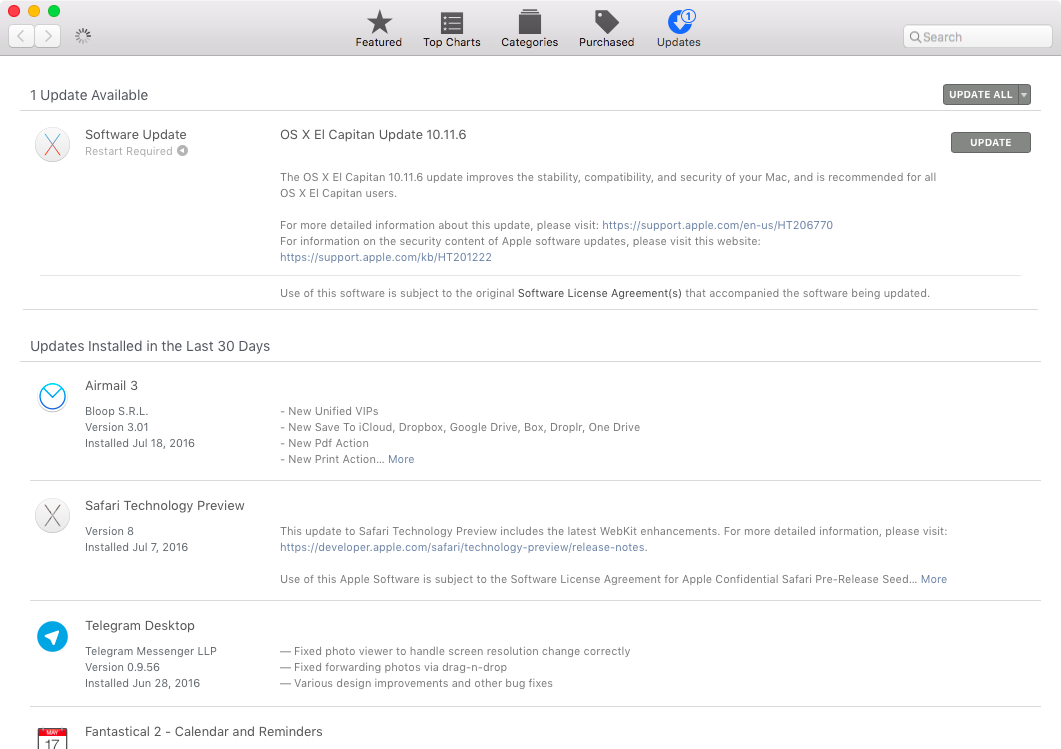 OS X El Capitan 10.11.6 resolves an issue that may prevent settings from being saved in accounts with parental controls enabled and another that that prevented some network devices, such as speakers and multifunction printers, from accessing SMB share points.

Enterprise users will notice that the startup time when connecting to a NetBoot server has been improved. Additionally, the update fixes an issue that prevented startup from a NetBoot image created with an OS X v10.11.4 or OS X v10.11.5 installer and squashed a bug which caused Active Directory authentication to take longer than expected.

This is most likely the last major update to El Capitan we’re going to see ahead of macOS Sierra launch this fall. Announced at WWDC 2016, Sierra will bring Siri to the Mac while bringing out a number of improvements such as new features in Photos, the ability to unlock the computer by wearing an Apple Watch, Universal Clipboard for effortless pasting the clipboard contents between iOS and Mac devices, a storage-optimization feature and more.