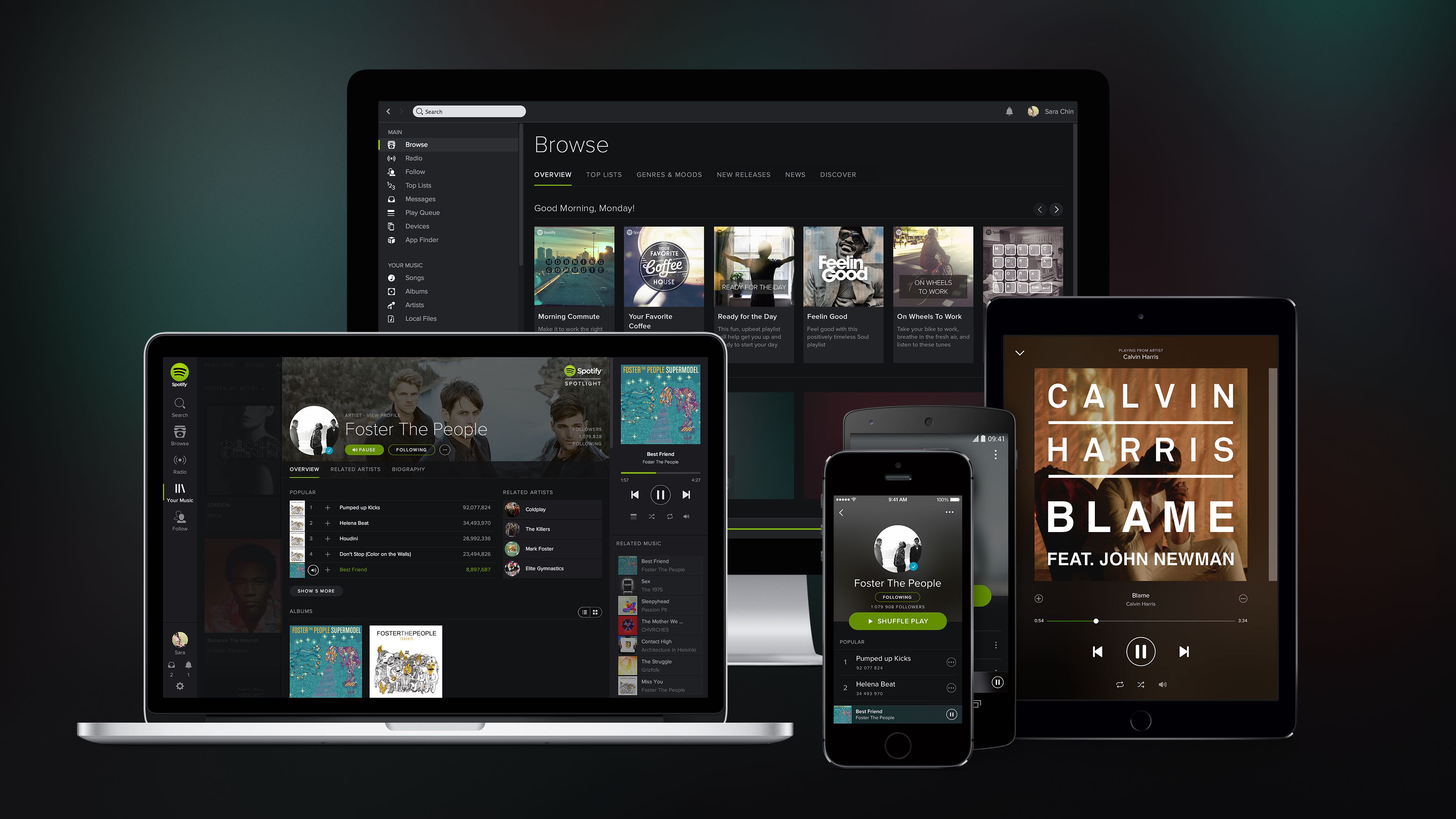 Apple is leveraging the power of its ecosystem to harm competition, as well as the fact that it writes the rules governing third-party development and screens apps submitted to App Store editors, said Spotify.

Re/code is reporting that Apple won’t approve a new version of Spotify’s music-streaming iOS client because it doesn’t want competition for Apple Music, its own $9.99 per month subscription music service.

“We cannot stand by as Apple uses the App Store approval process as a weapon,” wrote the Swedish startup in a letter sent this week to Apple’s top lawyer Bruce Sewell.

Apple is “causing grave harm to Spotify and its customers” by rejecting an update to the Spotify for iPhone app, reads the letter. Spotify contends that Apple is defending the eyebrow-raising app rejection on grounds that it does not use the iTunes billing system.

Specifically, Apple demanded that Spotify use the iTunes billing system if it “wants to use the app to acquire new customers and sell subscriptions.”

Apple’s rules governing subscription services demand that all in-app subscriptions sales be subjected to the thirty percent cut. While Spotify for iOS has used Apple’s billing system for years, the firm recently increased its standard $9.99 per month subscription to $12.99 within the iOS app.

Spotify also launched a counteroffensive by reviving its promotional campaign which offered new subscribers the chance to get three months of the service for $0.99 if they signed up via Spotify’s own website, The campaign reportedly provoked Apple to threaten to remove the app from the App Store store unless Spotify stopped telling iPhone users about the promotion.

Last month, however, the iPhone maker tweaked in-app subscription rules, cutting its share of proceeds in half to fifteen percent, but only if developers keep customers subscribed for more than a year.

The problem is, Apple also prohibits app makers from providing external links to purchase subscriptions outside of the app. Although Apple doesn’t require subscription services to use iTunes billing, if a sale takes place within an app it must go through iTunes and consequentially be subjected to the new fifteen percent tax.

Unlike Google, Apple doesn’t permit subscription services to use an alternate payment system within the app. Spotify has distributed copies of its letter to some Congressional staff in Washington, D.C, prompted Senator Elizabeth Warren to accuse Apple, Amazon and Google for “locking out smaller guys and newer guys”.

Warren thinks that Apple “has placed conditions on its rivals that make it difficult for them to offer competitive streaming services” that compete with Apple Music.

She also didn’t mince words commenting on Google’s business model. In her view, the company uses “its dominant search engine to harm rivals of its Google Plus user review feature”.

And Amazon, Warren continued, “uses its position as the dominant bookseller to steer consumers to books published by Amazon to the detriment of other publishers.” That line drew a succinct commentary from Daring Fireball’s John Gruber.

“It’s hilarious that she cites Amazon’s dominance of the e-books market, but it’s Apple that is paying out a $400 million settlement,” Gruber wrote. “To me that’s a perfect example where government oversight power was turned into a political weapon”.

RELATED: How to cancel your Spotify Premium subscription

“Apple has long used its control of iOS to squash competition in music, driving up the prices of its competitors, inappropriately forbidding us from telling our customers about lower prices, and giving itself unfair advantages across its platform through everything from the lock screen to Siri,” said Jonathan Prince, who runs communications and public policy for Spotify.

“You know there’s something wrong when Apple makes more off a Spotify subscription than it does off an Apple Music subscription and doesn’t share any of that with the music industry,” he said.

“They want to have their cake and eat everyone else’s too.”

Earlier in the month, Spotify surpassed a hundred million users and has thirty million paid accounts versus half as many subscribers for Apple Music.

Are you a Spotify believer or a fan of Apple Music and its tight integration with iOS and the rest of Apple’s ecosystem?