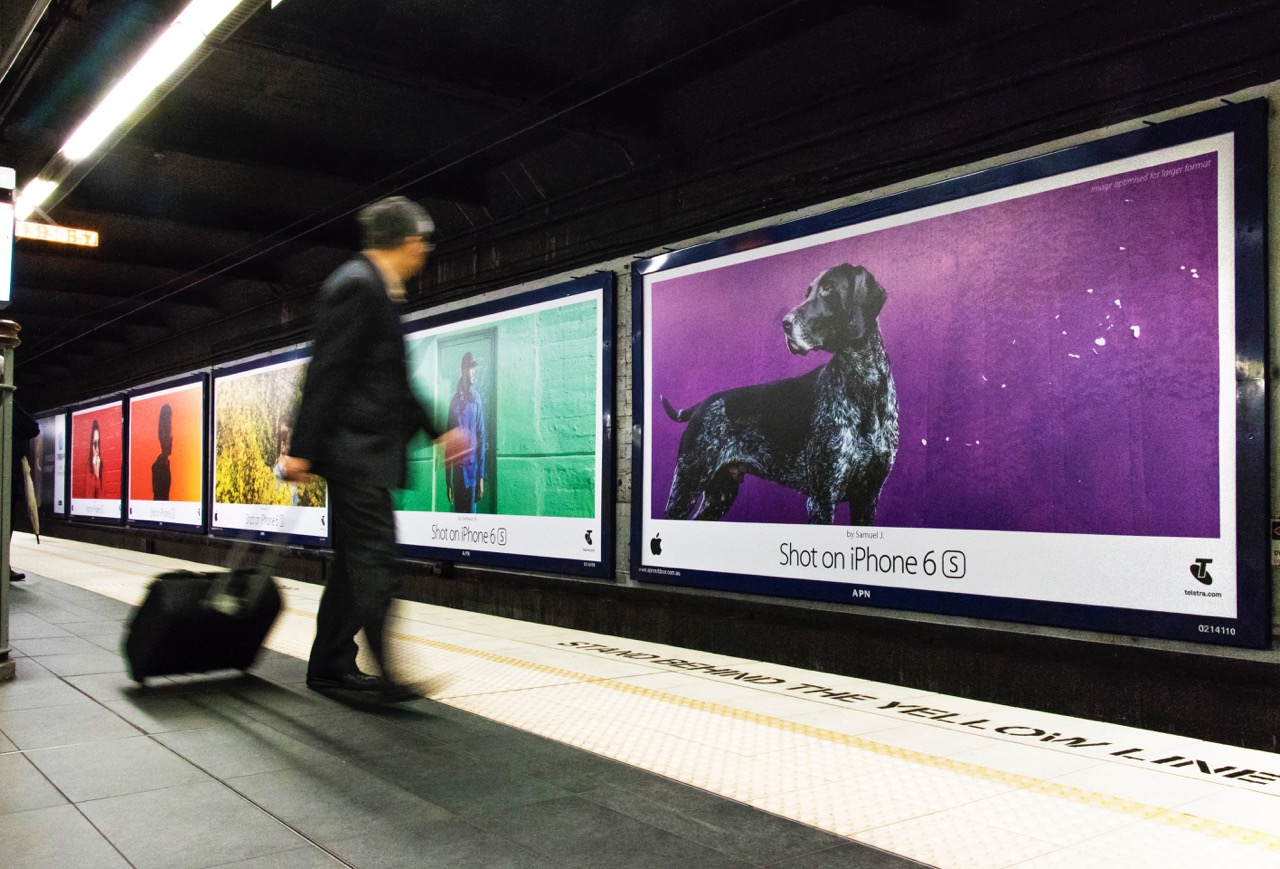 Apple is launching a new Shot on iPhone ad campaign, focusing once again on what the company sees as one of the iPhone’s greatest features: the cameras.

Called Colors, this campaign features photos with bright and vivid colors. But maybe the most interesting part of the campaign is that the photos featured are all sourced in the local markets where the billboards are being displayed.

For instance, if you see these billboards in France, you will know that the photos were taken in France by a French iPhone 6s owner, which I think is pretty neat.

TechCrunch has a few more pictures of the billboards on different cities across the world, for those interested in seeing more in different locales.

If you do see some of these billboards in your country, please feel free to send some shots to us!