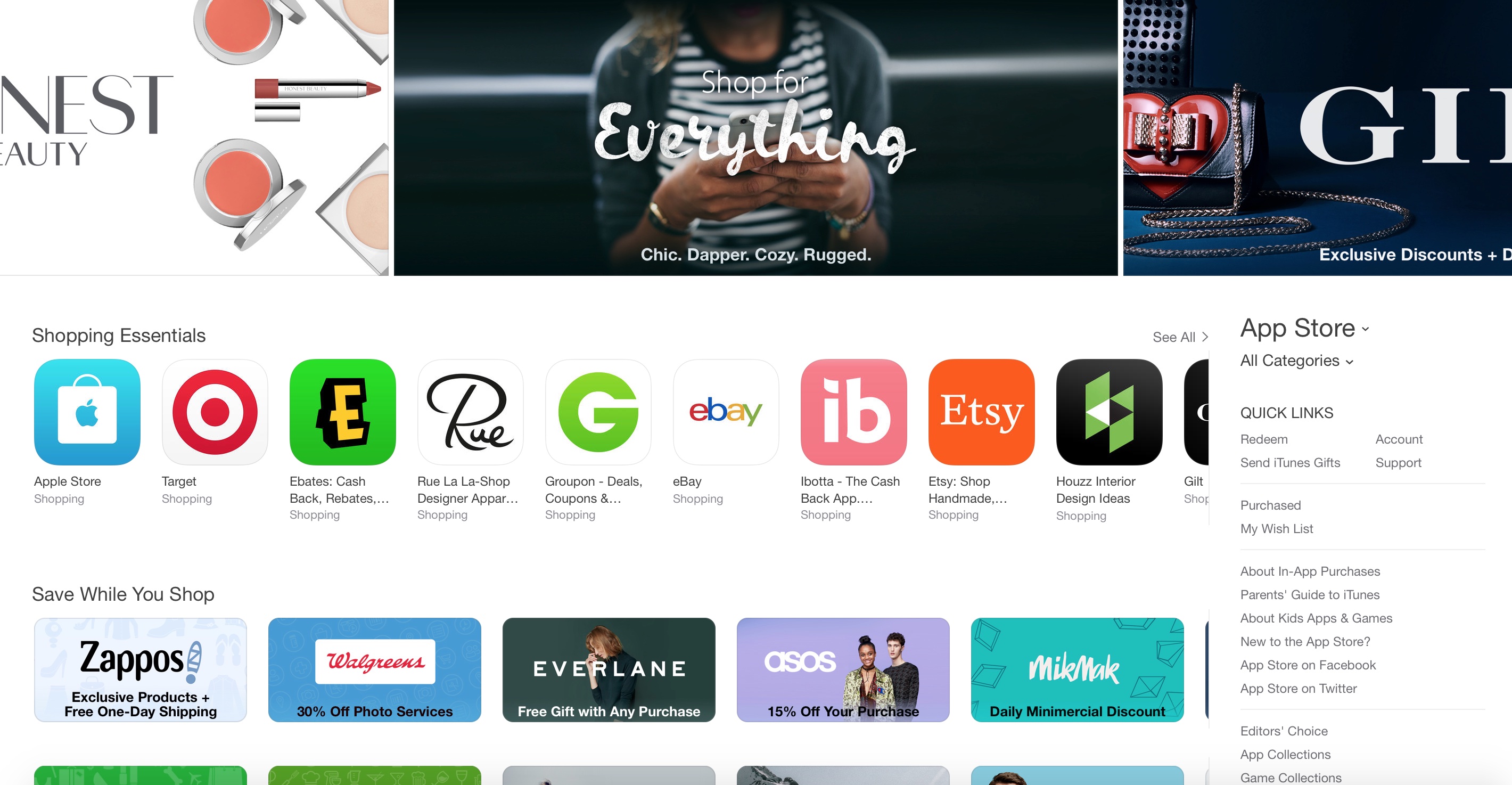 After ordering an iPhone 6 sales ban over alleged copyright infringement and shuttering the iBooks Store and iTunes Movies, Chinese regulators are now applying increased pressure on foreign technology companies doing business in the world’s most populous market of 1.35 billion people.

According to Bloomberg, firms like Apple that operate app stores in the country will be forced to track the identities of users and developers with real-name registration in case they violate the country’s stringent censorship laws.

The Cyberspace Administration of China (CAC) said in a statement that mobile app providers would need to fulfill six requirements to help crack down on “unscrupulous” use of their platforms to carry out fraud, distribute pornography and spread malicious rumors.

“A small number of apps have been exploited by criminal types to spread violence and terrorism, pornographic material, rumors and other illegal information,” the regulator said.

Under the new regulations, app providers must keep a 60-day record on users who download and install applications from mobile app stores, as well as establish the identity of users and flag content that could potentially violate censorship laws.

The legitimacy of developers who post apps for download must also be verified, according to new rules posted on the Cyberspace Administration of China’s website Tuesday.

This new regulation will put an additional burden on local developers in the form of delays at the App Store because apps for the Chinese App Store are typically submitted at least 20 days ahead of launch. Foreign developers are now looking at potentially even longer wait times.

At the same time, the new regulations require all app stores and providers to seek a user’s consent before collecting personal information, location data and contacts lists from them.

“The regulations will apply to more than a dozen platforms that offer apps for download, including Apple’s and those operated by local smartphone makers,” said Bloomberg. Even local search engines like Baidu are now required to flag content and verify the credentials of advertisers starting in August.

China has half a billion smartphone users. Due to strict regulations, Google does not officially distribute Android apps in China via the Play store.