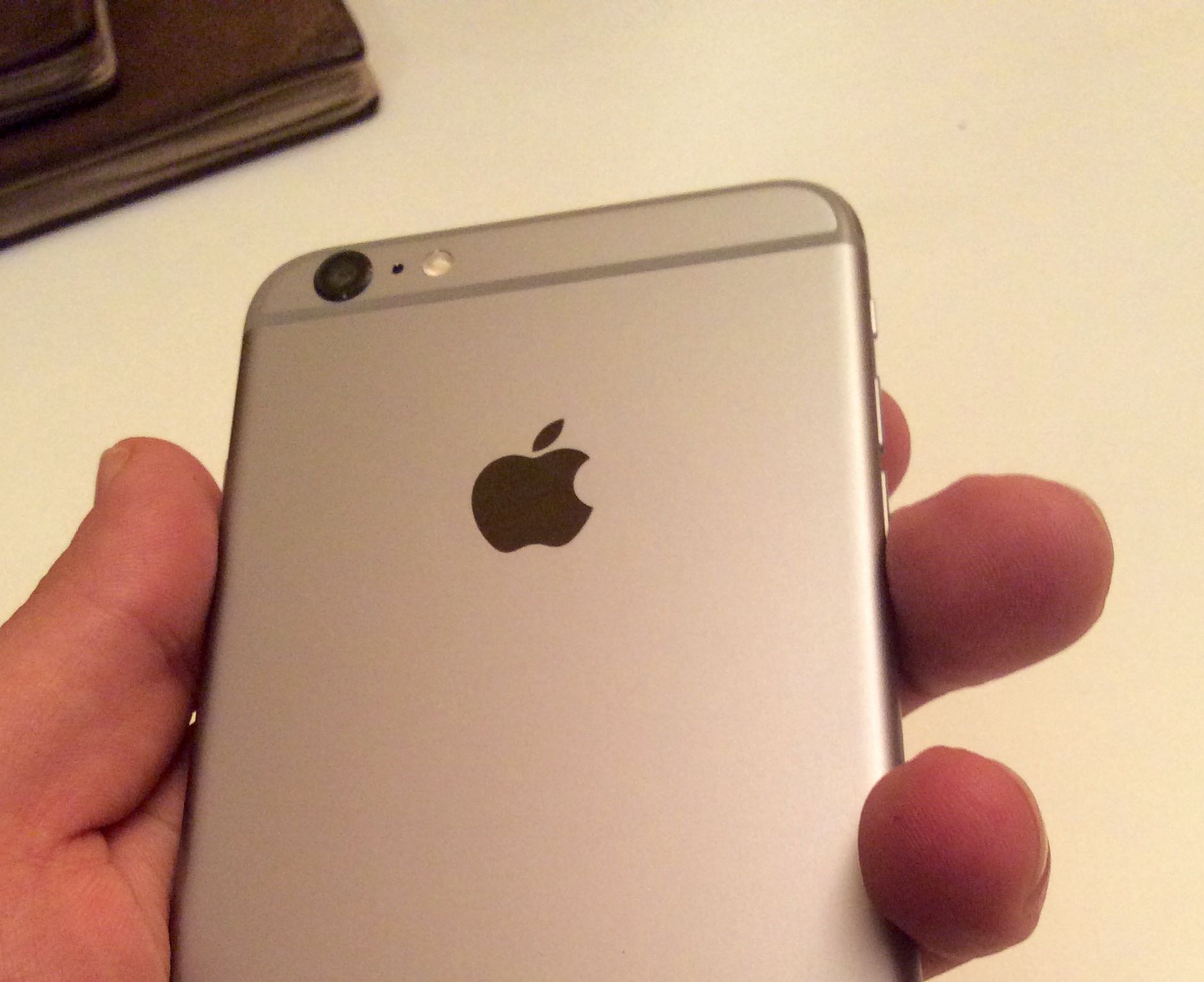 Apple just hit yet another roadblock in China with news that the Beijing Intellectual Property Office (BJIPO) has ordered the company to halt sales of the iPhone 6 and iPhone 6 Plus on the grounds that the Apple handset copied the design of the 100C smartphone, which is being produced by Shenzhen Baili, one of China’s phone vendors.

Apple has confirmed that it will challenge the sales ban by appealing to the Beijing Higher People’s Court and the Supreme People’s Court.

The iPhone models in question infringe on Shenzhen Baili’s patent for exterior design for its 100C smartphone, the Beijing Intellectual Property Bureau wrote in a statement on its website dated May 19.

“While the decision covers only Beijing, future lawsuits against Apple could take the case as a precedent, potentially influencing the outcomes of litigation elsewhere in China,” reads the article.

The ruling only applies to the city of Beijing, home to 22 million people. It doesn’t help that, as the pictures clearly attest, the iPhone 6 does not resemble the Baili 100C at all. 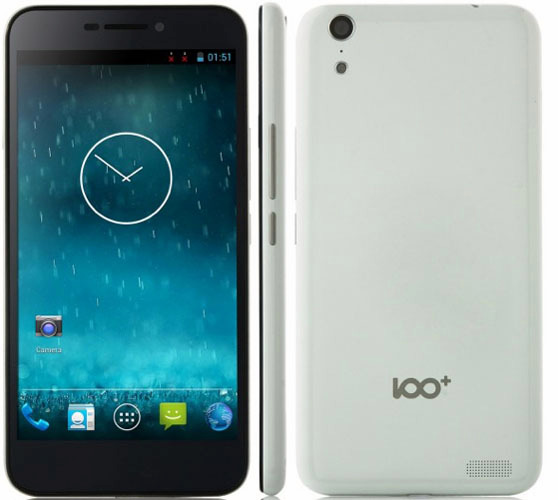 Apple officially commented through the mouth of its spokeswoman, Kristin Huguet, who said in a statement to media that the iPhone 6 and iPhone 6 Plus as well as iPhone 6s, iPhone 6s Plus and iPhone SE models “are all available for sale today in China.”

“We appealed an administrative order from a regional patent tribunal in Beijing last month and as a result the order has been stayed pending review by the Beijing IP Court,” she added.

Curiously, The Wall Street Journal article covering the news cited a person familiar with the production plans as saying that Apple will “soon end production of both” the iPhone 6 and iPhone 6s models even though the company tends to keep past two iPhone generations on the market at reduced prices when introducing a brand new model.

Apple is increasingly facing opposition by the Chinese government, which recently shut down the iBooks Store and iTunes iMovies in the country. In addition, the Cupertino firm has lost the exclusive right to the “iPhone” trademark in China last month.

It will be interesting seeing whether Apple settles this one out of court or if it chooses to fight the ruling through the end.