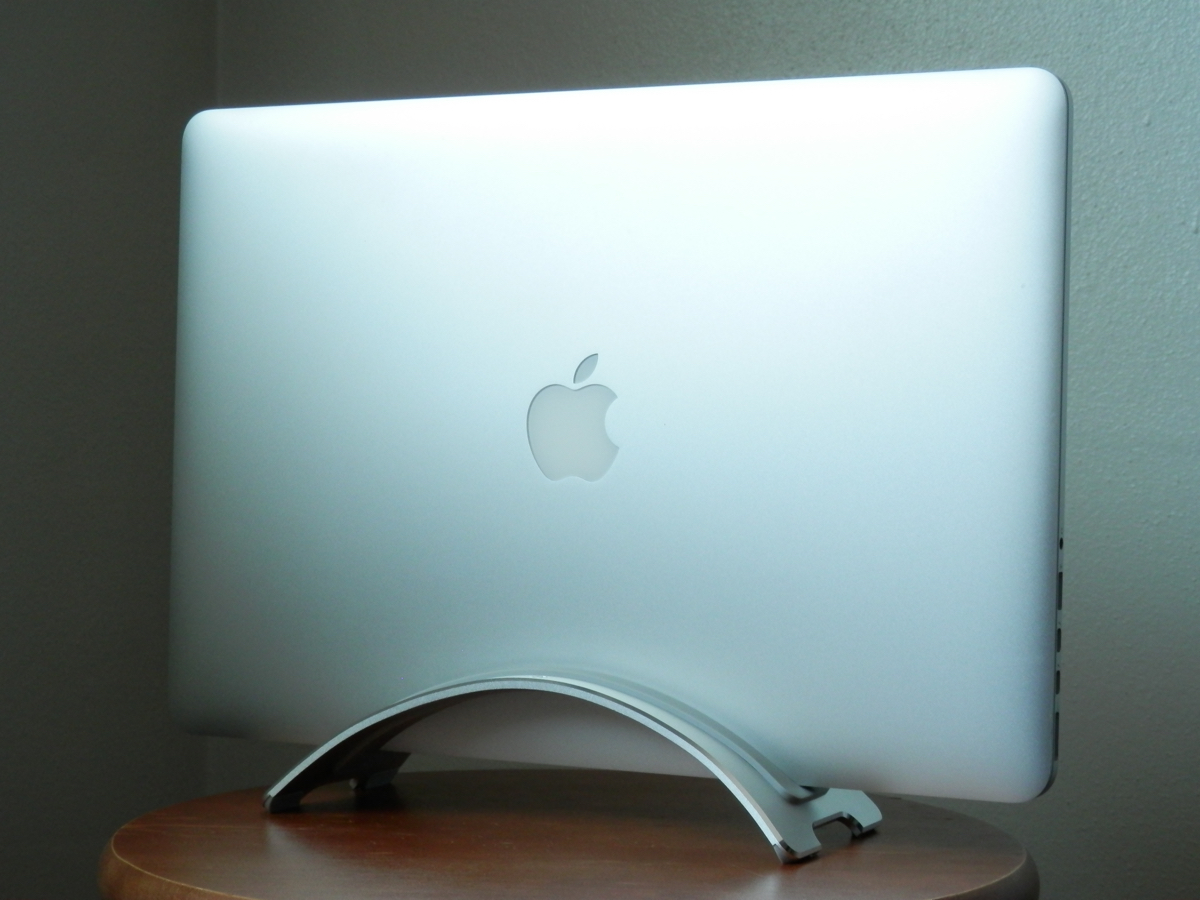 I like me a good notebook stand for the simple fact that it helps clear unwanted clutter from my desk when I need it for something other than a computer. Plus, it kind of organizes things and makes everything look neater.

Twelve South is probably one of the best brand names you can buy for this sort of thing, and in this review, we’ll be showing you the Twelve South BookArc for all models of Apple’s MacBook, MacBook Air, and MacBook Pro.

The notebook stand everyone should have

Crafted from a fine piece of cast aluminum, the stand is nice and sturdy, but also insanely lightweight. Compared to the iQunix Edin that we showed you last month, the BookArc is like a feather. 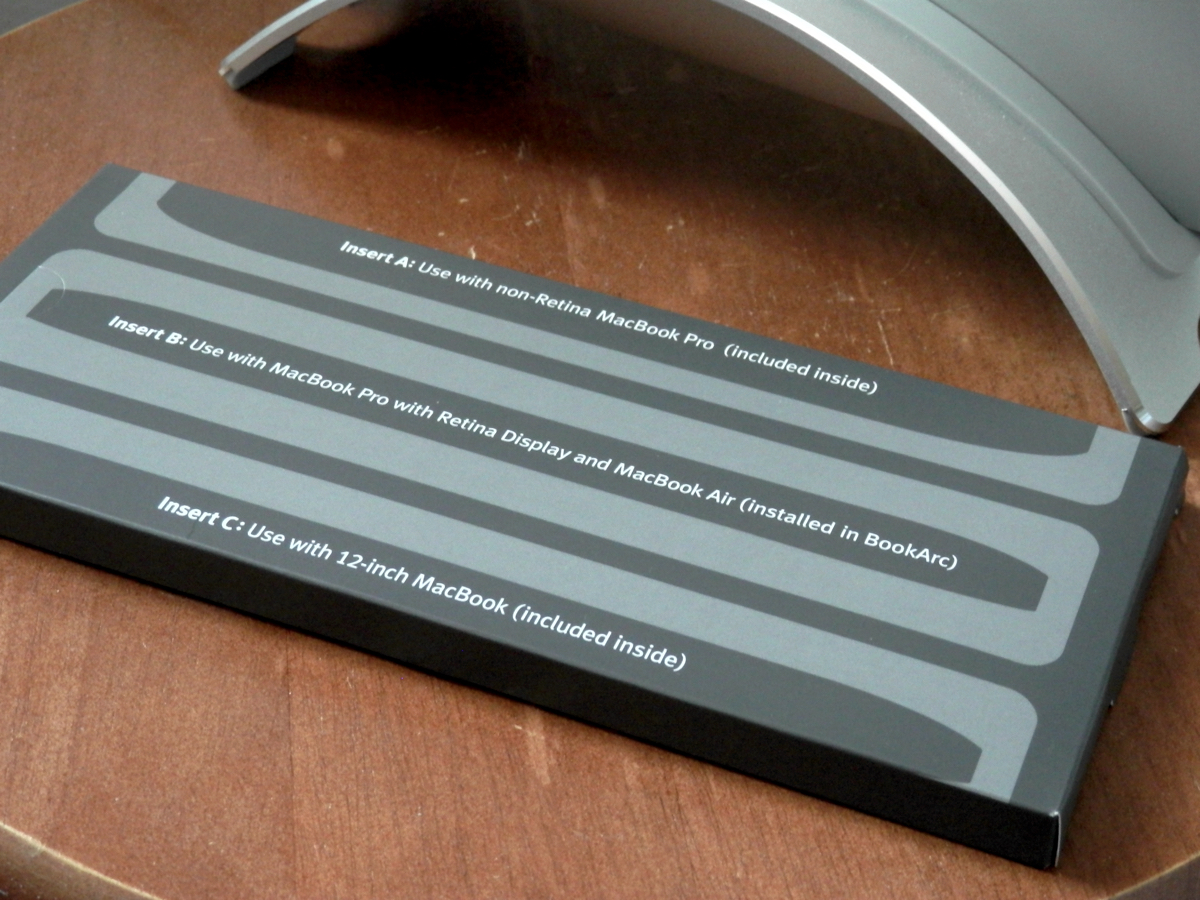 The box indicates that each one has a letter etched into it so you know which one is which. 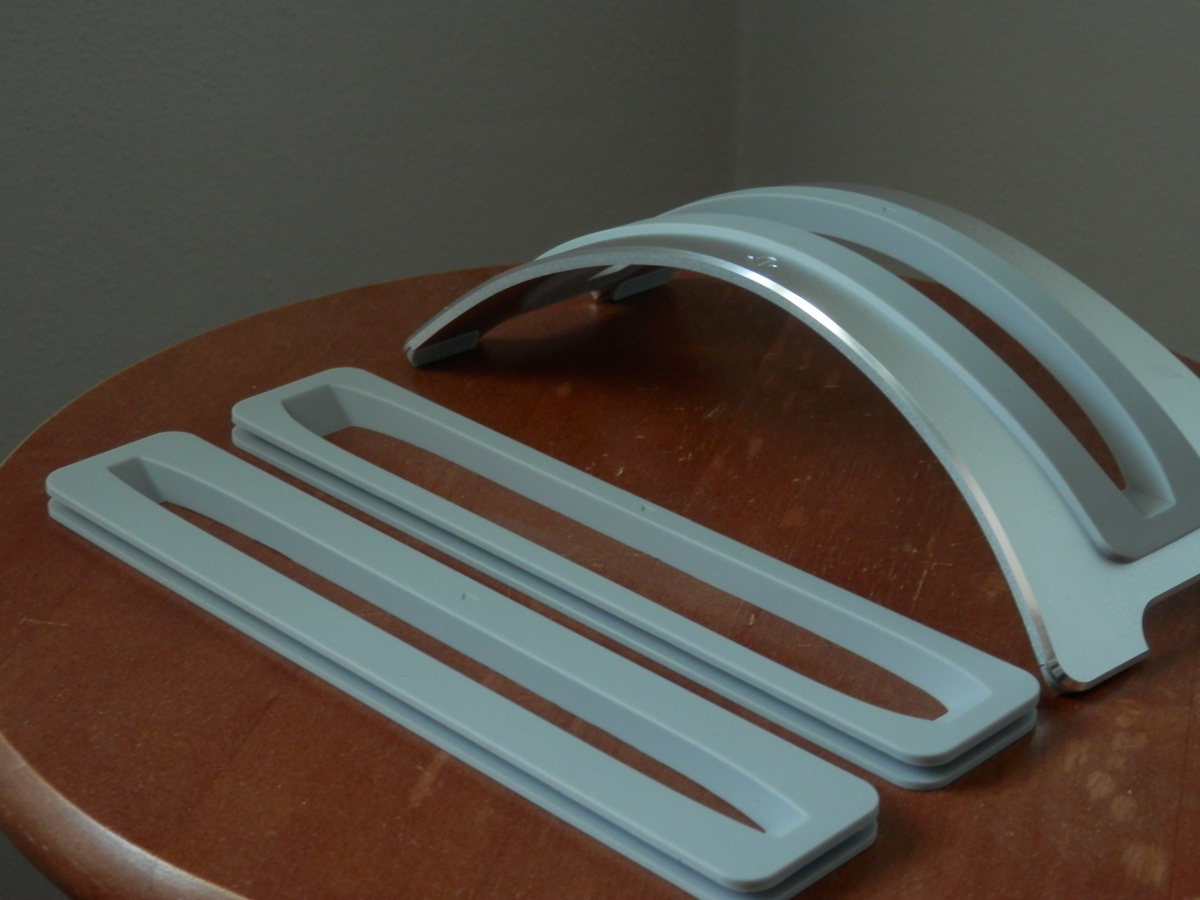 After you get it popped into place, you can admire the stand’s beauty. It has chamfered edges that remind me of the iPhone 5 and iPhone 5s edges, and the Twelve South logo is even etched into the very top of the stand.

You’ll notice that there are rubber boots on each of the four feet, which prevent the stand from sliding around on any surface you set it on, especially when it’s loaded with weight from a computer. 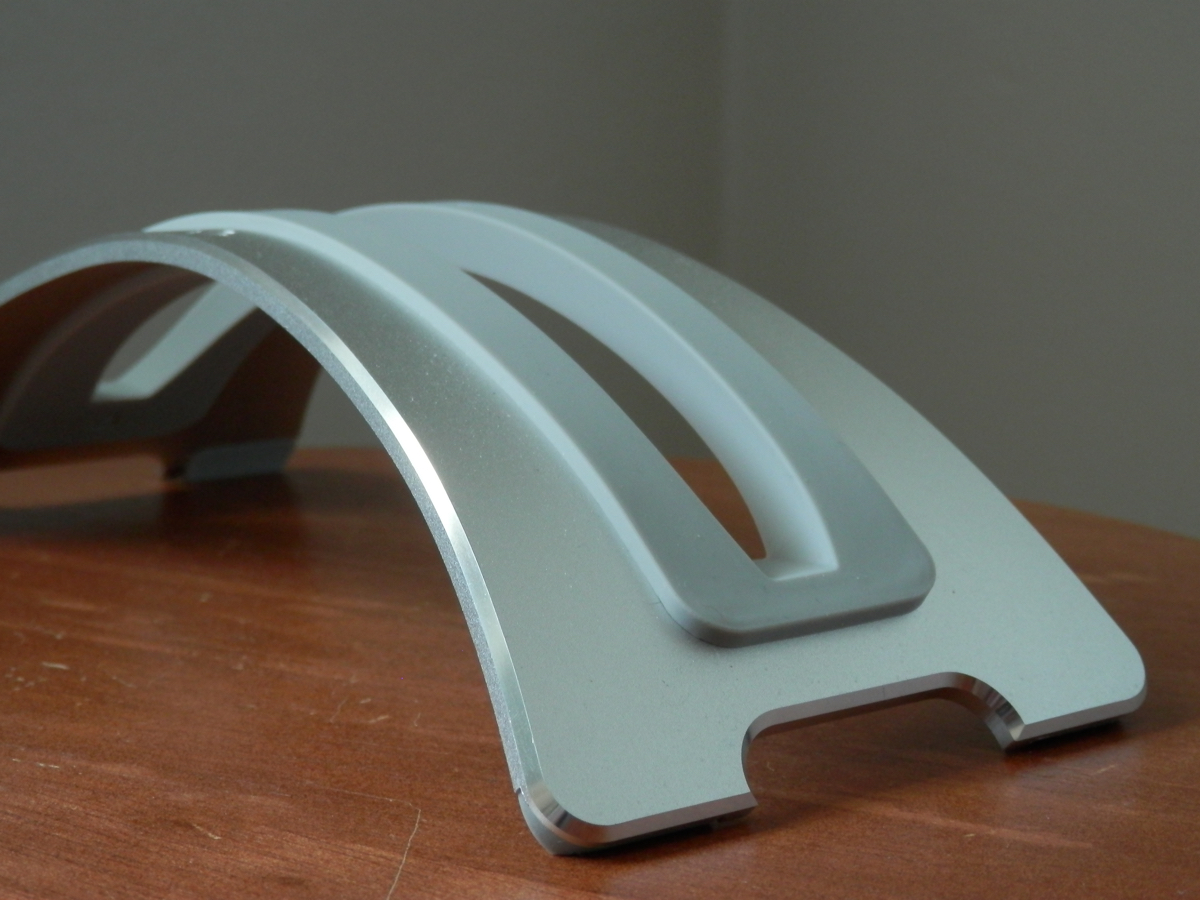 When you rest your computer inside the BookArc, you can feel the rubber cradle take the weight right out of your hands. It gently clasps your computer with its grippy surface to keep it from moving around and it looks pretty awesome.

Because of the mounting position, it’s even friendly with charging cables so you can charge your computer while it stands, whether you’re using a MagSafe connector or a USB-C connector. 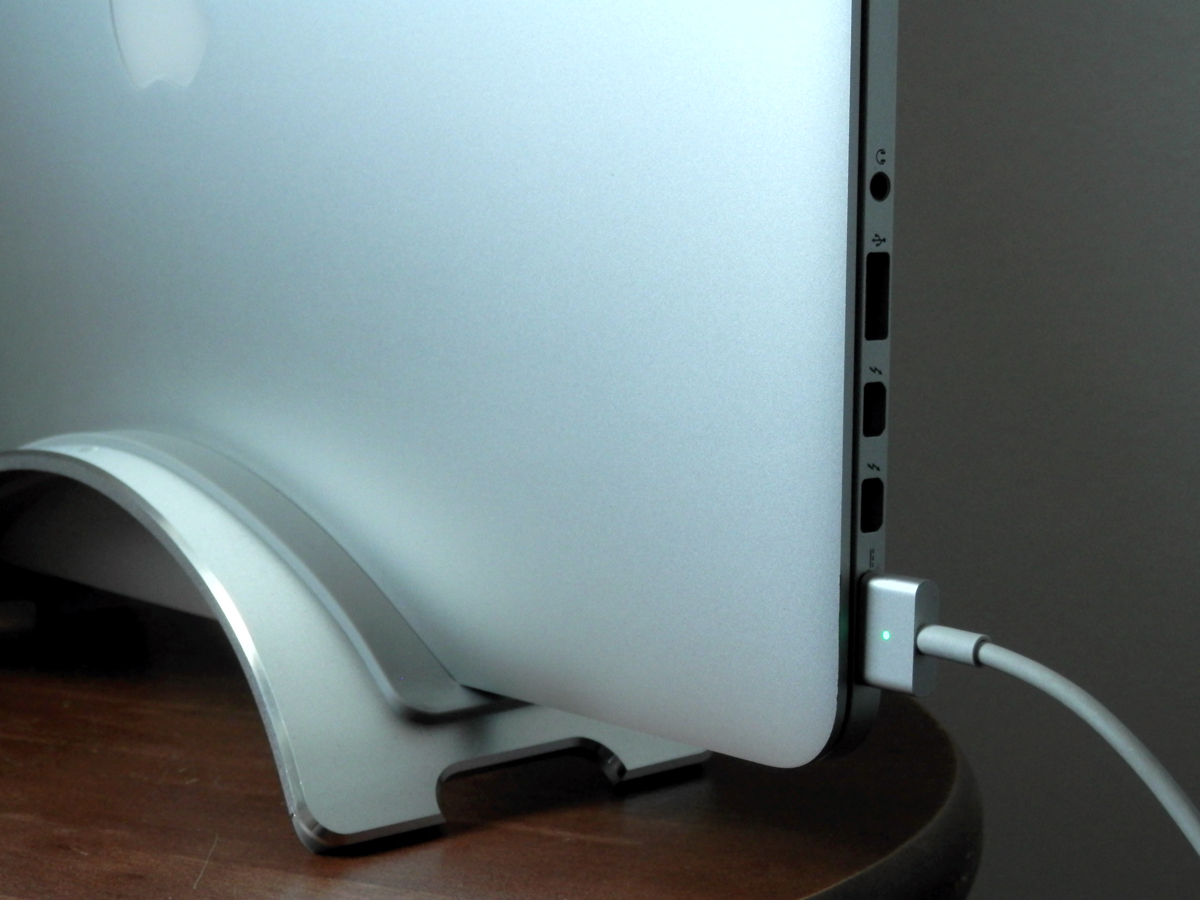 My thoughts on the Twelve South BookArc

My take on this stand is that it’s a very good economical computer stand at a fair price. It’s a little pricer than the iQunix Edin at $50 on Amazon, but it’s definitely got it where it counts.

I was a fan of the iQunix Edin originally, but after getting a feel for the lighter-weight product and its minimalist appeal, I think I prefer the BookArc by a long shot.

My pros and cons list can be found below:

If you need a notebook stand for your MacBook, MacBook Air, or MacBook Pro, then it’s going to be hard to go wrong with the Twelve South BookArc. To pick one up, you will just need to have $50 ready and you can head over to Amazon.

What are your thoughts on the Twelve South BookArc? Do you like another notebook stand brand more? Share in the comments!