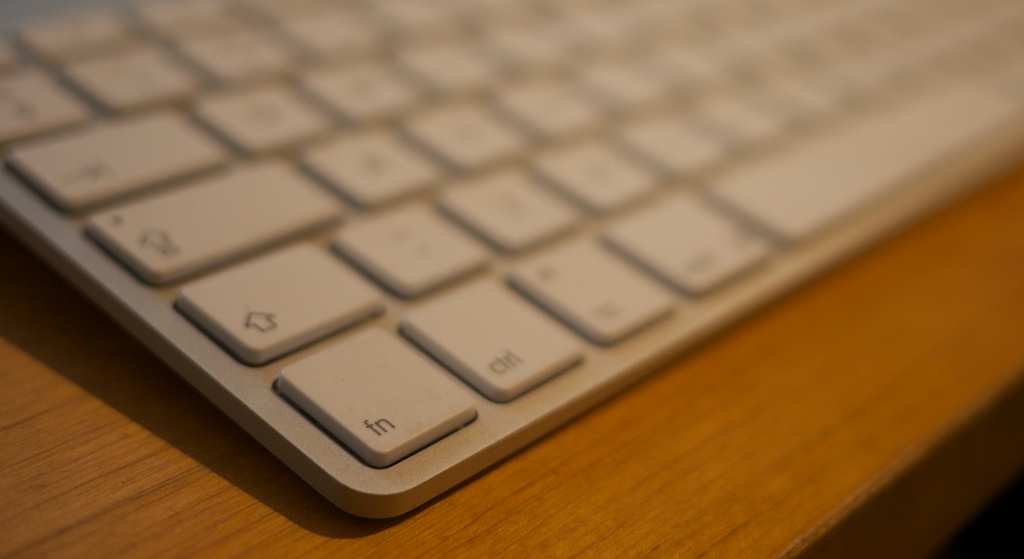 I constantly use my Mac for typing documents and sometimes I make mistakes; I’m only human. To fix them, I use the delete key on my keyboard to go back and re-type what I had messed up on, and the cursor slowly works its way backwards in the text so I can start over.

But, what if you wanted to forward delete on Mac rather then delete text backwards? Is it possible? You’d better believe so. And you can do it with just a simple keyboard shortcut!

How to forward delete on Mac

I use keyboard shortcuts day in and day out on my Mac, but one that I’ve been blissfully unaware of, until now, that I could have used countless times in the past is the ability to forward delete text in a body of text.

Rather than backspacing, forward deleting will allow you to delete text from left to right, rather than from right to left as you may be accustomed to.

It’s possible folks, and it’s really easy to do. There really aren’t any lengthy steps you have to take; you just need to use a special keystroke!

To forward delete, just press and hold the Fn (function) key on your keyboard while you press the Delete key, and your cursor will delete text in the opposite direction that it usually does without pressing the Fn key.

Another way you can forward delete text on your Mac is by using the Control + D keys on your keyboard.

Both methods work in any app, whether it’s one of Apple’s, or third-party software you’ve downloaded from the internet. Now that I know about it, I use it quite often in Microsoft Word and in my Mac’s messaging apps like Skype and Messages.

For someone like me who does a lot of writing professionally or for leisure, or for students who need to go back and revise their essays for school, being able to click in the middle of the body of text somewhere and either delete forward or backward is an invaluable ability that can come in handy to make text-editing easier.

Forward-deleting text on your Mac is as easy as pressing two keys on your keyboard, but as simple as it is to use the feature, it’s a powerful one that can be handy depending on your typing situation.

Do you think you’ll use forward delete on Mac in the near future? Share below!