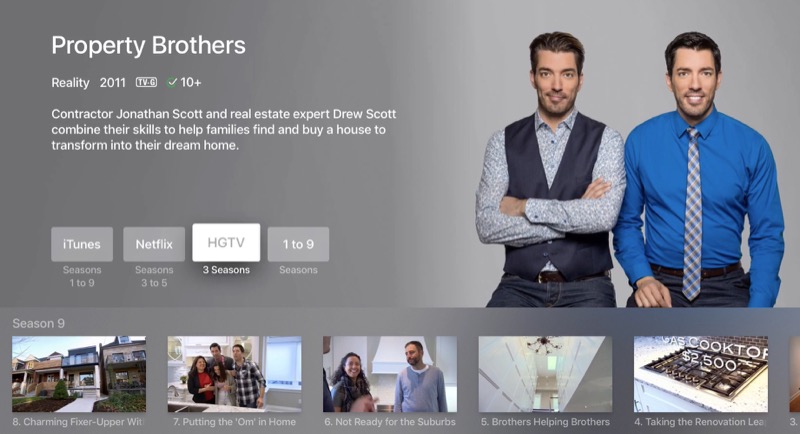 Owners of the fourth-generation Apple TV who have installed one of these apps on their device can use their Siri Remote or the Search app to find shows from these newly added sources, which will be surfaced in their search results.

tvOS 10 will release for public consumption this fall as a free over-the-air update for the fourth-generation Apple TV.