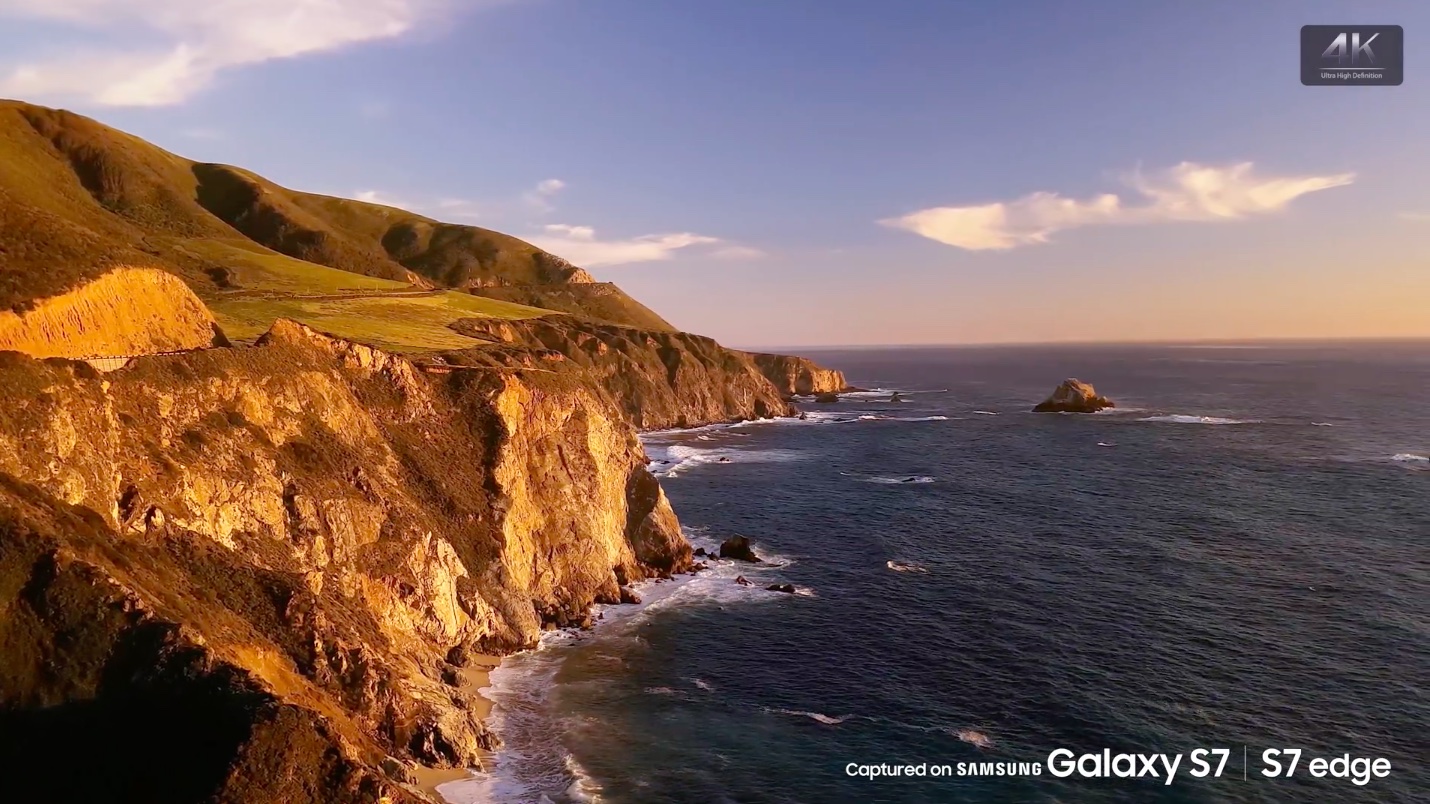 You don’t need to be an advertising expert to figure out that the latest campaign for Samsung’s Galaxy S7 and Galaxy S7 Edge bears striking resemblance to “Shot on iPhone,” one of Apple’s most successful ad campaigns which has won many awards since its debut nearly two years ago.

As CNET reported this morning, Samsung started airing a brand new commercial for its new Galaxies.

Titled “Captured on Samsung Galaxy S7”, the video was conceived to show off 4K video capture capabilities of the phone.

“The Samsung campaign doesn’t appear to claim that its ad was shot by real people, as the Apple campaign does,” CNET noted. According to the video’s description, the sample of ultra high-def 4K videos was taken by the Samsung Galaxy S7 and S7 Edge.

I must admit that I’m not a big fan of this commercial.

Unlike “Shot on iPhone” which highlights photographs and videos shot by real people and evokes a sense of being connected to one another, “Shot on Galaxy S7” feels disconnected and sterile to me—it actually reminds me of a stock footage reel.