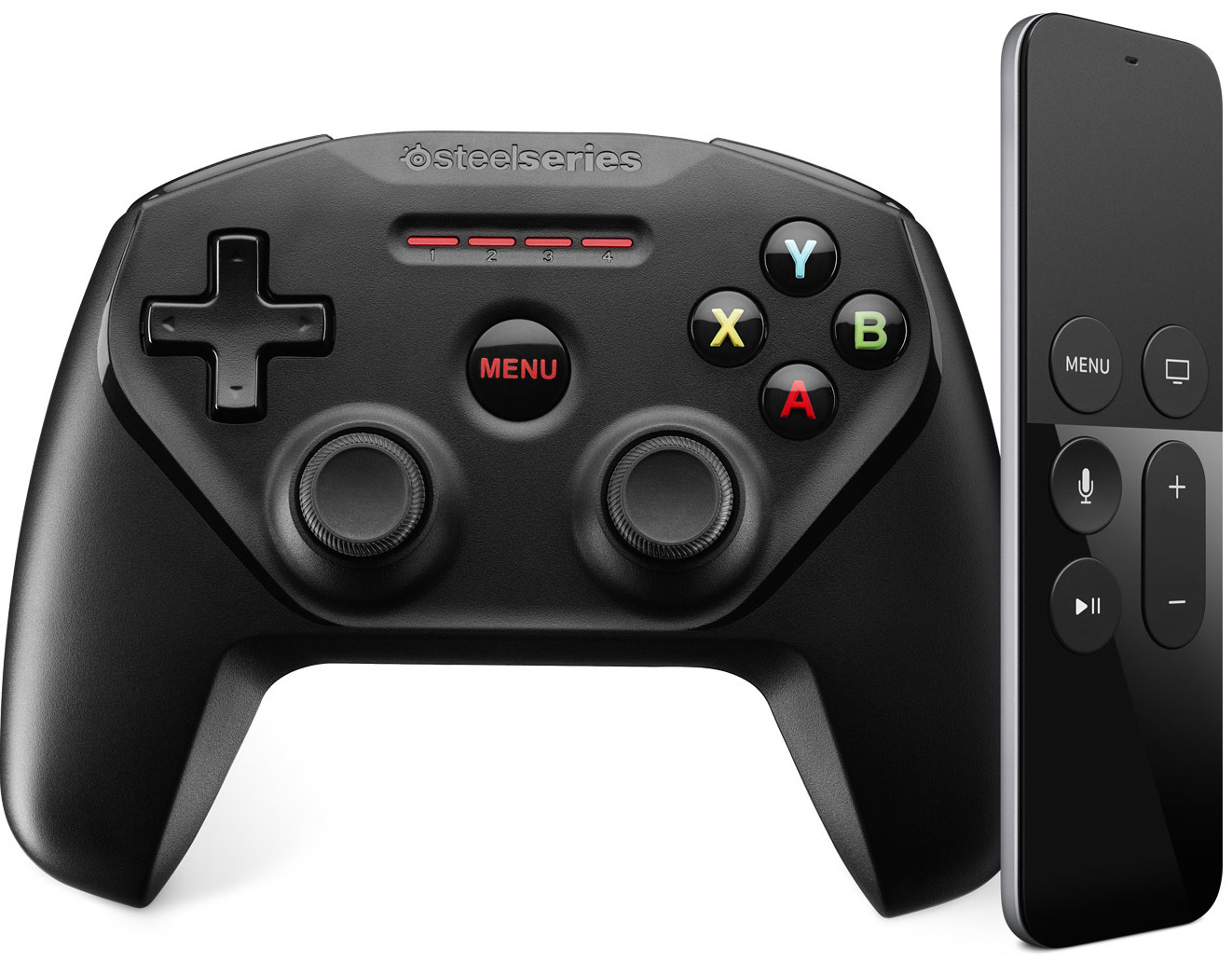 Apple has dropped the requirement for tvOS games to use the Siri Remote, according to a refreshed version of the official Game Controller Programming Guide. With this change in place, games for the fourth-generation Apple TV are now permitted to require a ‘Made for iOS’ (MFi) controller without needing to also support the Siri Remote.

“When designing a tvOS game, you may require the use of an MFi game controller, but where possible you should also support the Siri Remote,” reads the document.

In tvOS 10, developers can also create games that support up to four game controllers versus just two in the previous version. Coupled with the ability to capture live recordings of tvOS games and implement multiplayer game seasons, these changes will make the Apple TV an even better casual gaming platform.

tvOS 10 will release for public consumption this fall. The first preview of the software update was released to Apple’s registered developers following yesterday’s WWDC keynote.