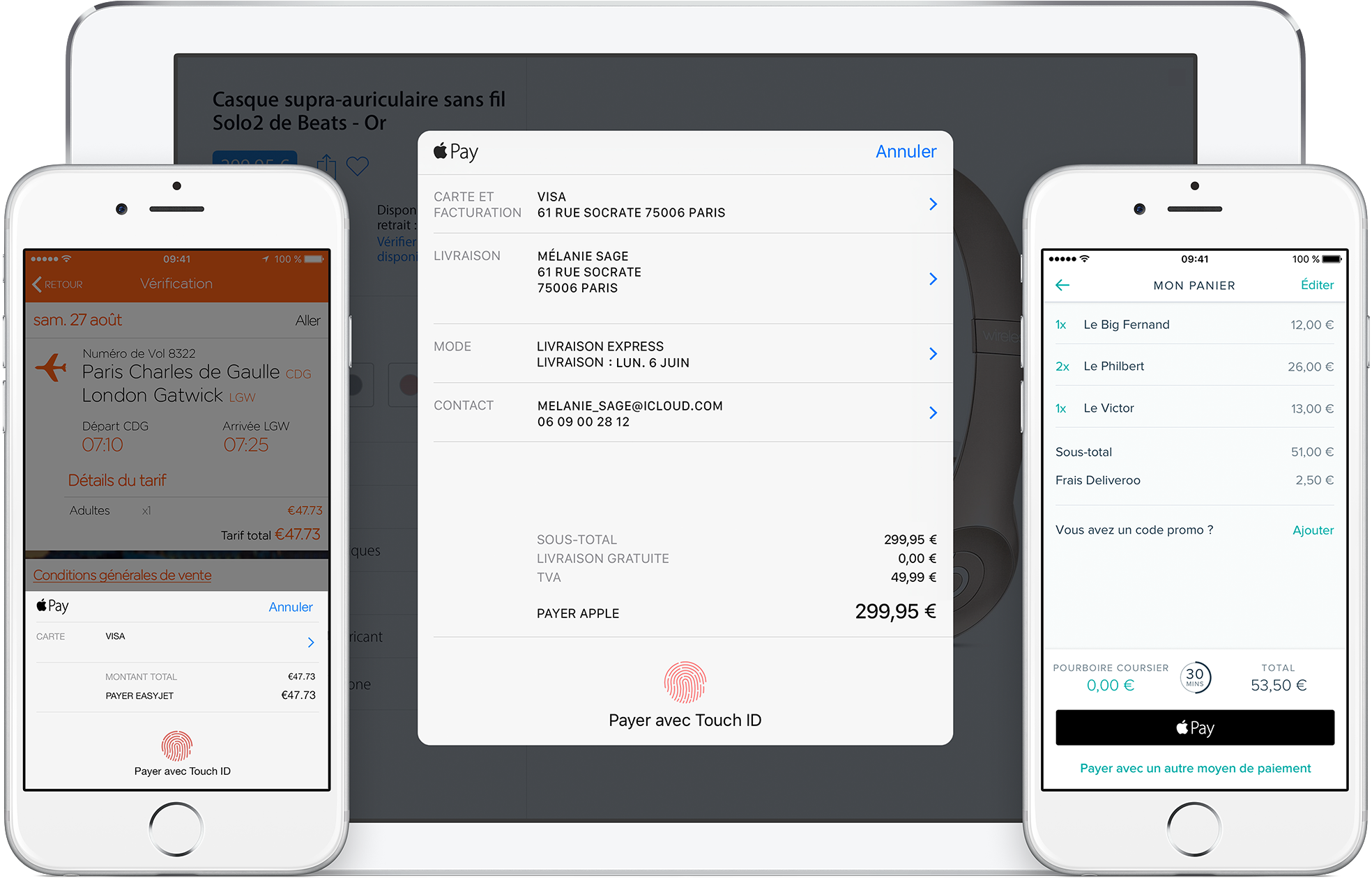 During yesterday’s WWDC 2016 keynote, Apple has confirmed that its mobile payments service is officially launching later this year in France, Hong Kong and Switzerland. Local Apple Pay webpages in these countries have already been refreshed to acknowledge the forthcoming launches in partnerships with Visa, MasterCard and American Express and detail participating banks and merchants.

At launch, Apple Pay won’t work with American Express in France and Switzerland, but Visa and MasterCard will be supported across all three markets. The service is currently available in the United States, the United Kingdom, Canada, Australia, China and Singapore.

Apple also announced at WWDC a new service called Apple Pay for websites, a feature of macOS Sierra and iOS 10 which allows websites to implement a “Buy with Apple Pay” button. The company has already partnered with a number of big name online retailers that have implemented support for Apple Pay.

It’s seamless: all a user needs to do is click the button during checkout and up pops, right there in a web browser, Apple’s sheet displaying details about your purchase. You then click a Pay with Touch ID button and your iPhone immediately puts up a Touch ID prompt. Scan your finger and boom, you’ve just authorized your online purchase.

That’s the power of expanded Continuity features and Apple Pay for websites for you.