After learning last month that Apple could terminate iTunes music downloads for good by 2018, Digital Music News is back with some new tidbits of information. Insiders say Apple is “keeping their options open” regarding the rise of Apple Music subscriptions and the streaming service potentially replacing music downloads altogether.

One way Apple could approach the inevitable collapse of music downloads, according to a source, entails “architecting iTunes differently” so that the company could easily drop music downloads in future years should the format become seriously marginalized.

“It’s a ‘keeping their options open’ thing,” a source said, while underscoring that a few years is “an eternity” in this market.

Apple reportedly is not planning any phase-outs to music downloads at this stage. The story reaffirms that WWDC is expected to include the unveiling of “a major iTunes overhaul,” which it said includes “making more sense” of iTunes music downloads and Apple Music streams. 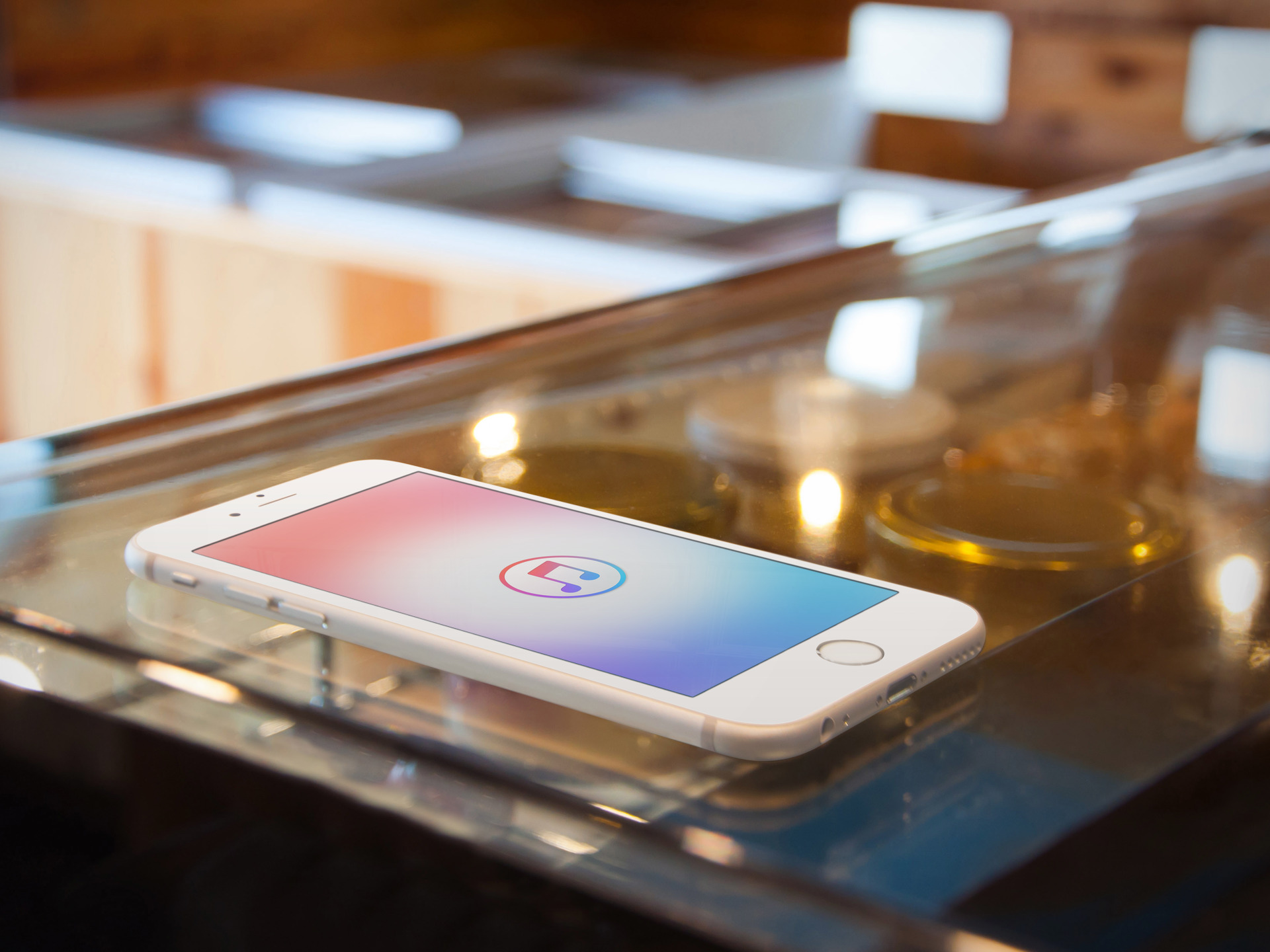 Another source mentioned the possibility that top executives may “double down” their expressed commitment to the format during WWDC presentations to cool rumors.

“There was no information about downloads of other forms of media, including TV shows or movies,” reads the story.

An Apple spokesman denied Digital Music News’ report last month claiming the company would be ditching music downloads within the next two to three years.

“Not true,” Apple’s PR representative Tom Neumayr told Re/code. He did not expand on his comment except to make it clear that he was responding to the timelines proposed in the story.

Is streaming the way of the future, do you think?