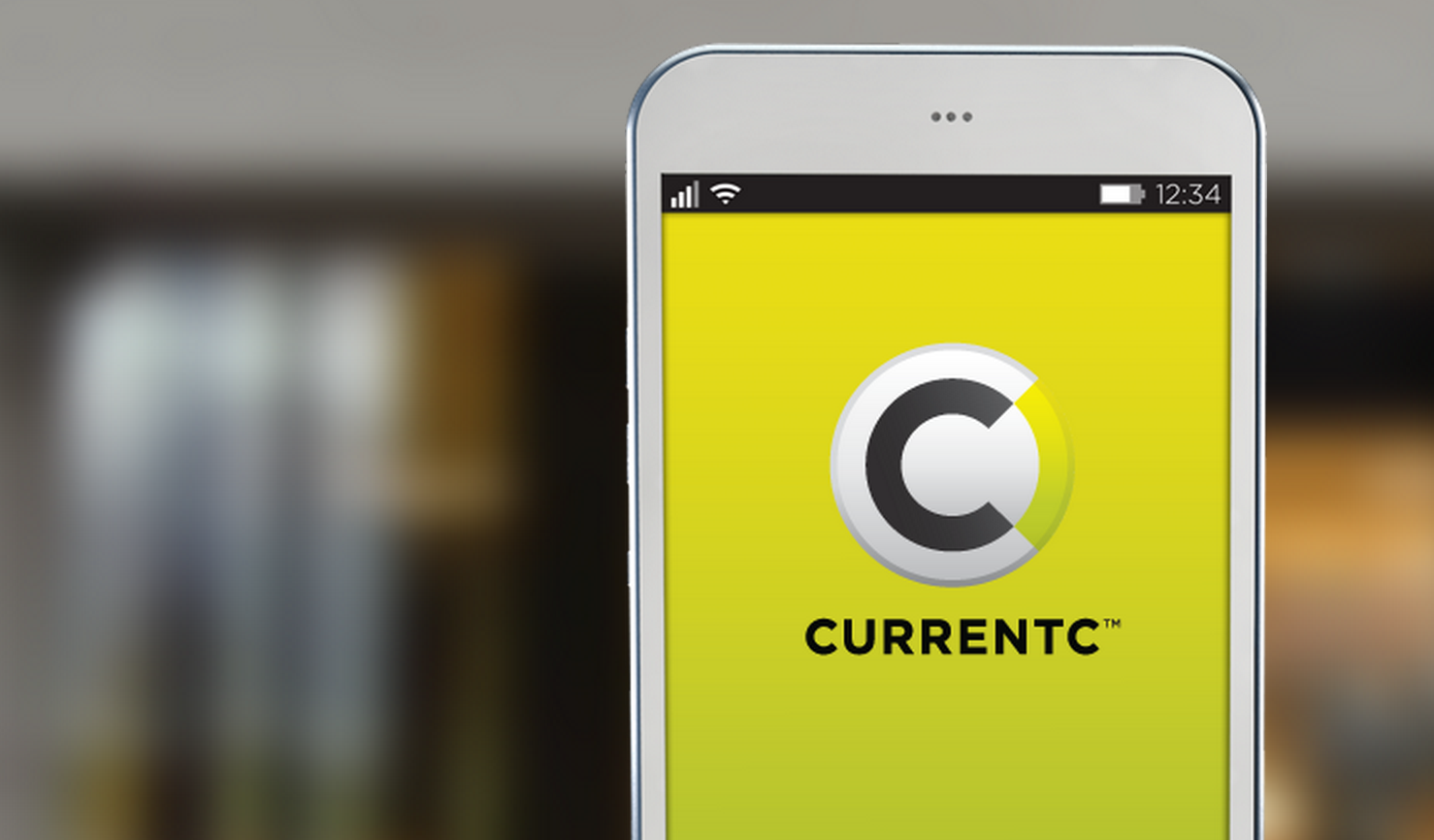 MCX (the Merchant Consortium Exchange) has notified testers that it will be ending its CurrentC beta test soon. The Consumerist on Tuesday shared an email sent by the company, telling users that it’s going to shut down the mobile payment service on June 28.

On that day, all active accounts will be disabled and beta testers will not be able to access their accounts through the CurrentC app. Worse than that, the email also says that MCX is postponing further releases of CurrentC, and there are no plans for an official launch. 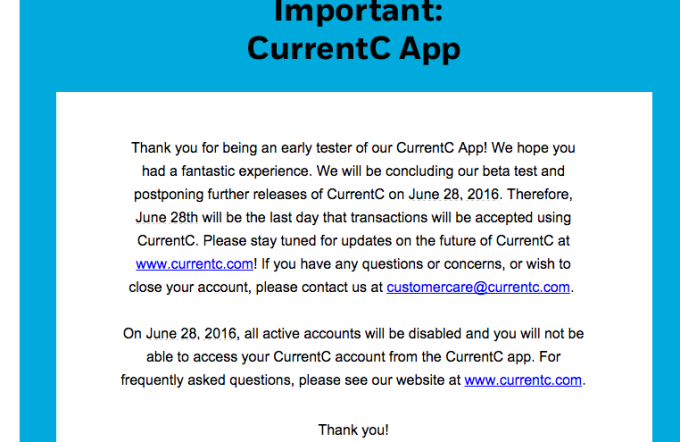 CurrentC is a mobile payment system developed by MCX—a consortium of large merchants including Best Buy, Walmart and Target. It’s their version of Apple Pay, but it offers more favorable transactions fees for them, and a far less convenient app for users.