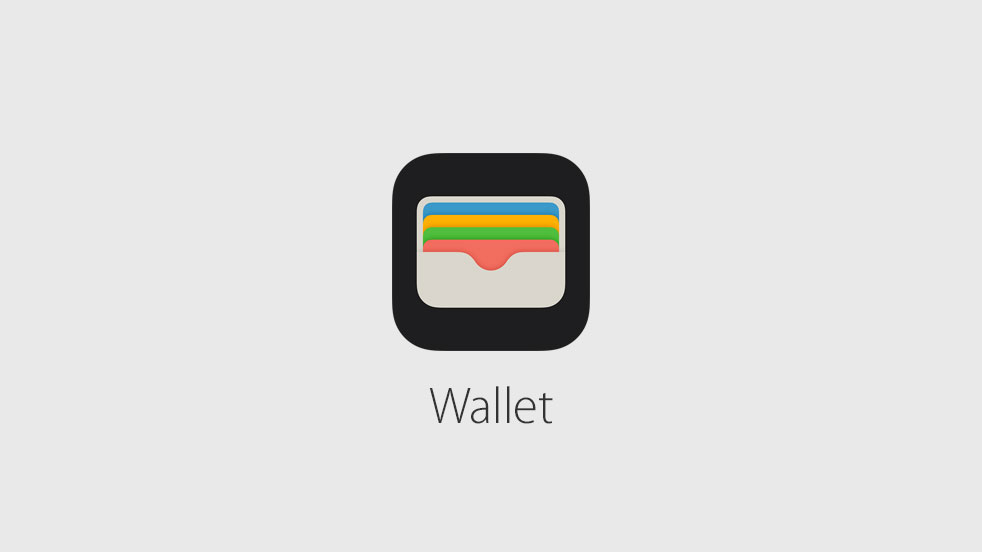 Despite some Apple device users being skeptical of using Apple Pay for security reasons, many are embracing the power of NFC payment technology everywhere it is supported.

If you’re like many Apple Pay users, then you might have more than one credit or debit card linked to your Apple Pay Wallet. If this is the case, then it would be good to know how to choose which card is set as the default card when you choose to carry out payments at the register.

In this tutorial, we’ll show you how that’s done.

Why to choose a default credit/debit card in Apple Pay

By default, Apple Pay will utilize the first credit or debit card you add. This is going to become your default payment method card every time you try to use Apple Pay at a supported merchant, even if you add more than one card, and will require you to change to another payment method manually if you choose to use another card instead.

Rather than letting iOS choose what card your payments through Apple Pay get defaulted to, you will be happy to know that there is a manual override that you can use to set your own Apple Pay default card from the Wallet app.

This is useful when you know a balance on one of your credit cards is getting too high and you want to switch to another card instead of continuing to rack up purchases on your current card, and also helps a bunch when you’re too lazy to constantly switch over to another payment method manually.

How to change your Apple Pay default card

To change the default payment method from Apple Pay you’re going to need to follow these easy steps:

1) Launch the Wallet app from your Home screen. 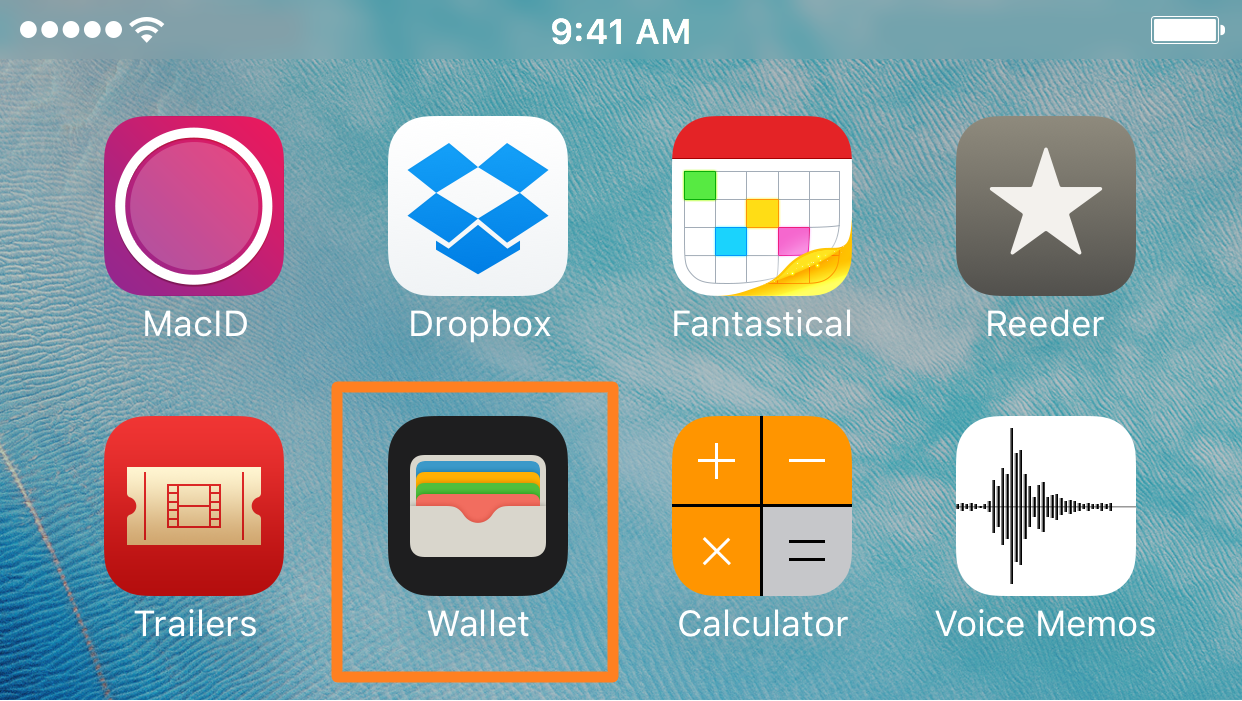 2) Tap and hold on the card you want to use as your new default payment method. 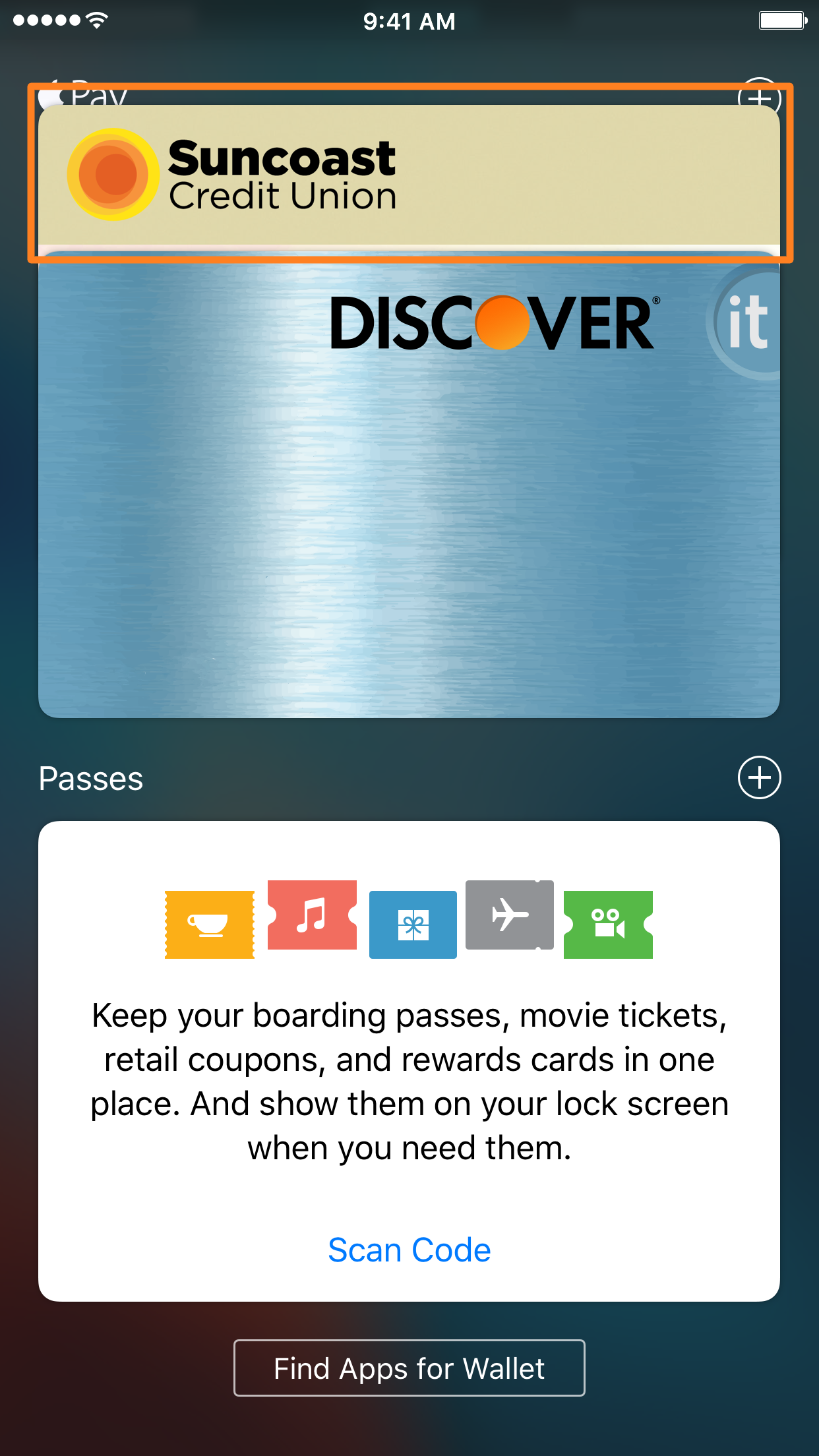 3) While holding, drag it to the front of the list of credit and debit cards, then release your finger from the screen. 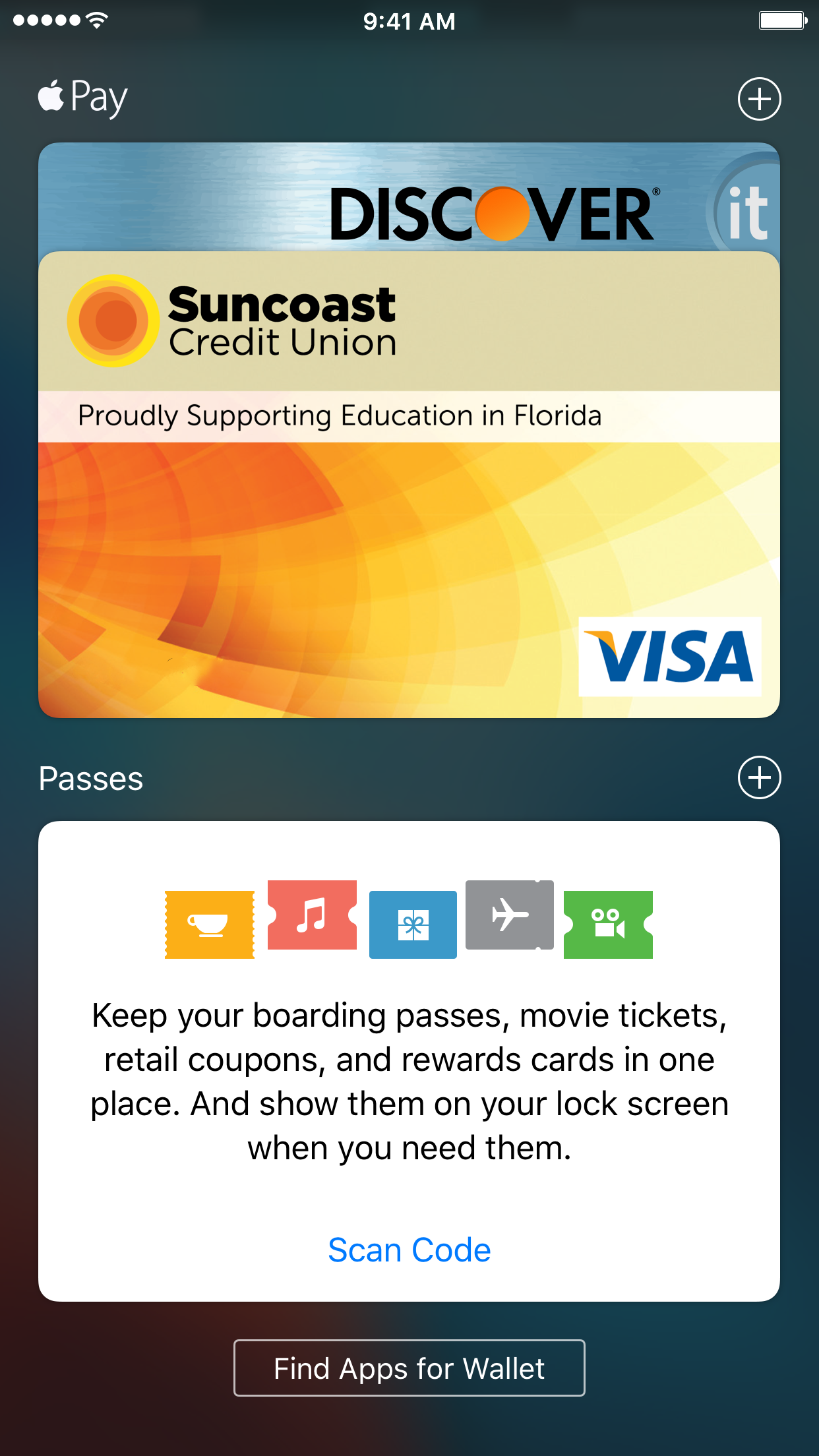 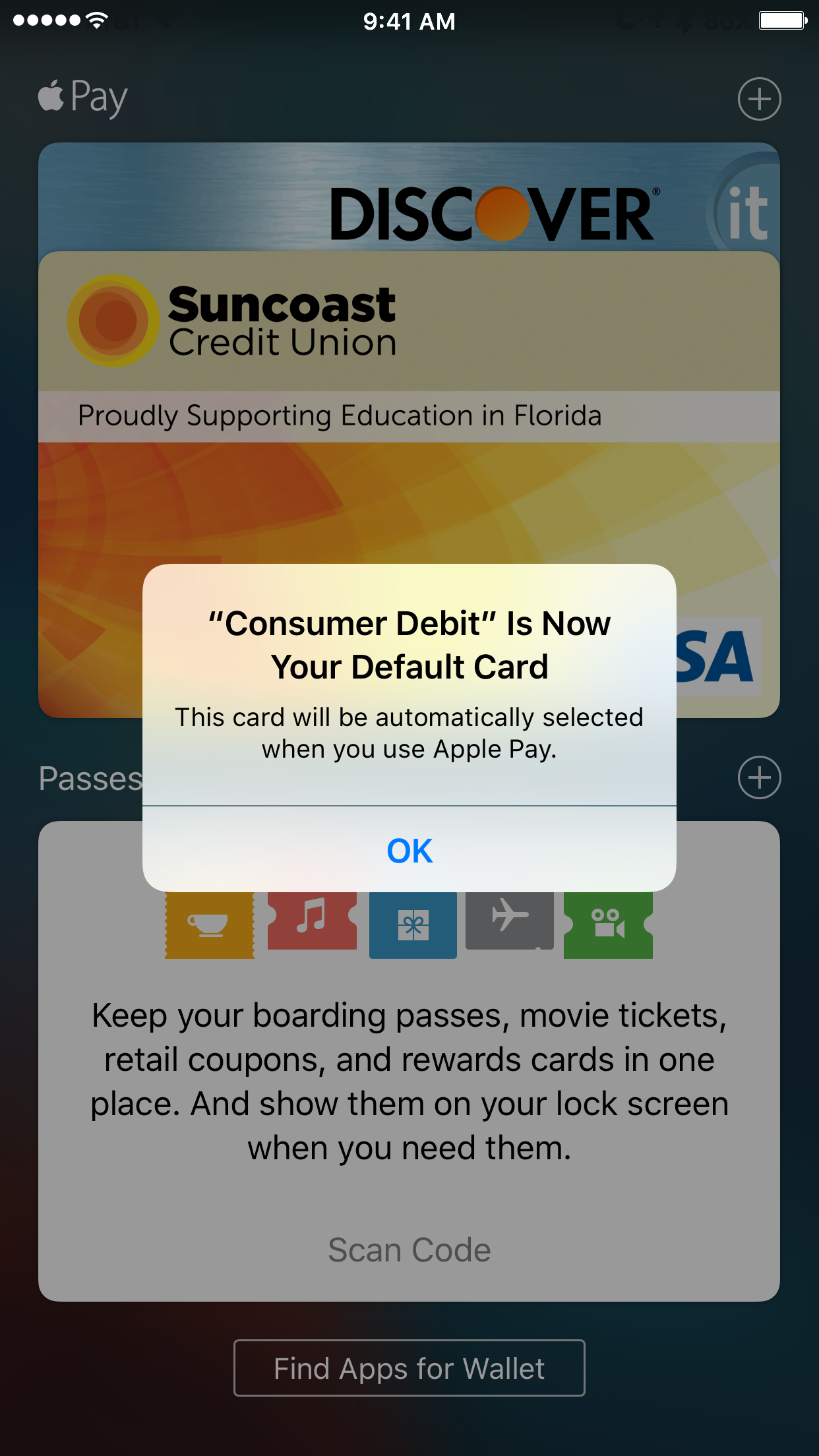 And that’s all there is to it. By re-ordering your cards, the card that is on top of the list will now be brought up by default when you attempt to use Apple Pay to pay at supported merchants.

You can also change the default card by going to Settings > Wallet & Apple Pay > Default Card, and select your card of choice.

You can still use other cards

Just because you’ve changed your Apple Pay default card doesn’t mean you can’t use your others anymore; quite the contrary.

What you’ve done in this tutorial is simply change what card iOS will try to pay with by default, and this is nothing more than a convenience feature.

It’s easy to change the default payment method in Apple Pay via the Wallet app, and it’s a good idea to do it so you know charges always go to the credit or debit card you want them to instead of one that you don’t want them to go to.