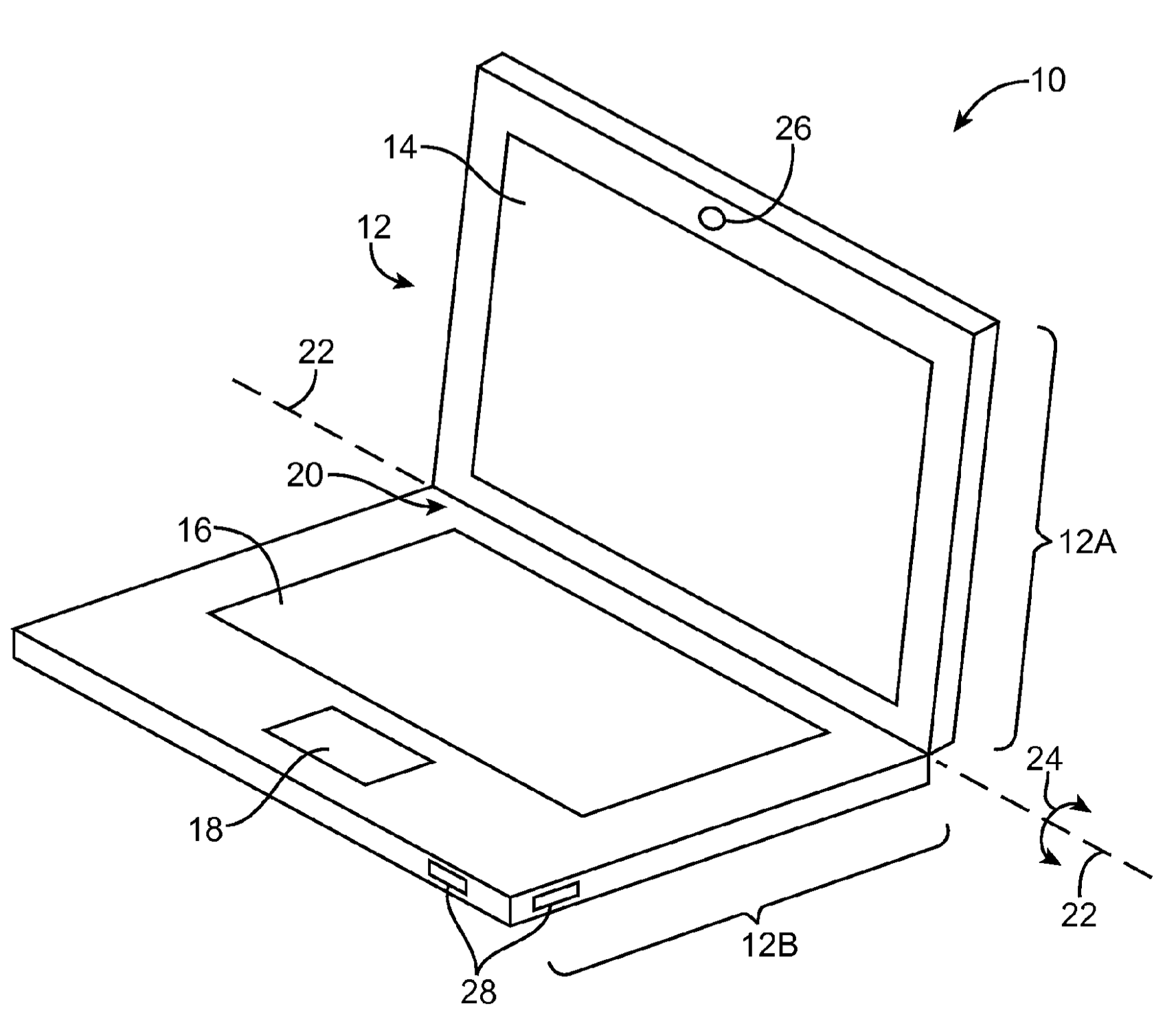 The United States Patents and Trademark Office (USPTO) today granted Apple a brand new patent which seems to address a longstanding complaint among MacBook owners: the machine’s lack of an embedded cellular connectivity.

Titled “Electronic device with dual clutch barrel cavity antennas” and originally filed for in the second quarter of 2015, the invention describes using additional wireless circuitry for cellular data via cavity antenna structures that are not present on current MacBooks.

An electronic device, which in Apple’s patent abstract is a notebook computer, has wireless antennas formed from cavity antenna structures that may be formed in a clutch barrel region located between the hinges and running along the rotational axis.

“A flexible printed circuit may be formed between the cavity antennas,” writes Apple. 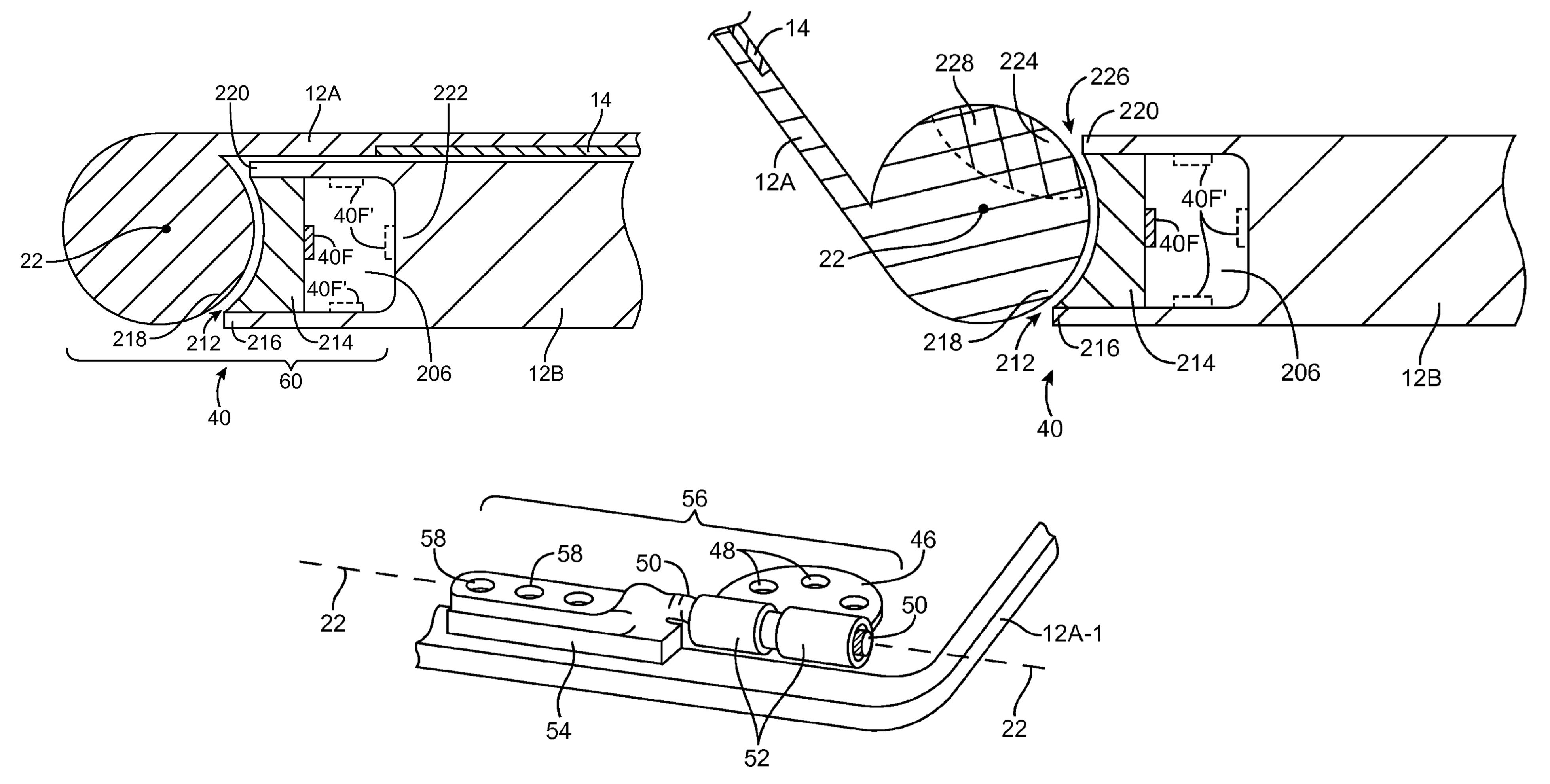 In addition to the existing Wi-Fi circuitry and the proposed cellular connectivity, Apple’s invention goes on to describe using other wireless communications circuitries.

A revered analyst has claimed that Apple would redesign the MacBook Pro this year and replace the notebook’s physical function keys with a touch-sensitive OLED bar that could be programmed to display app-specific shortcuts.