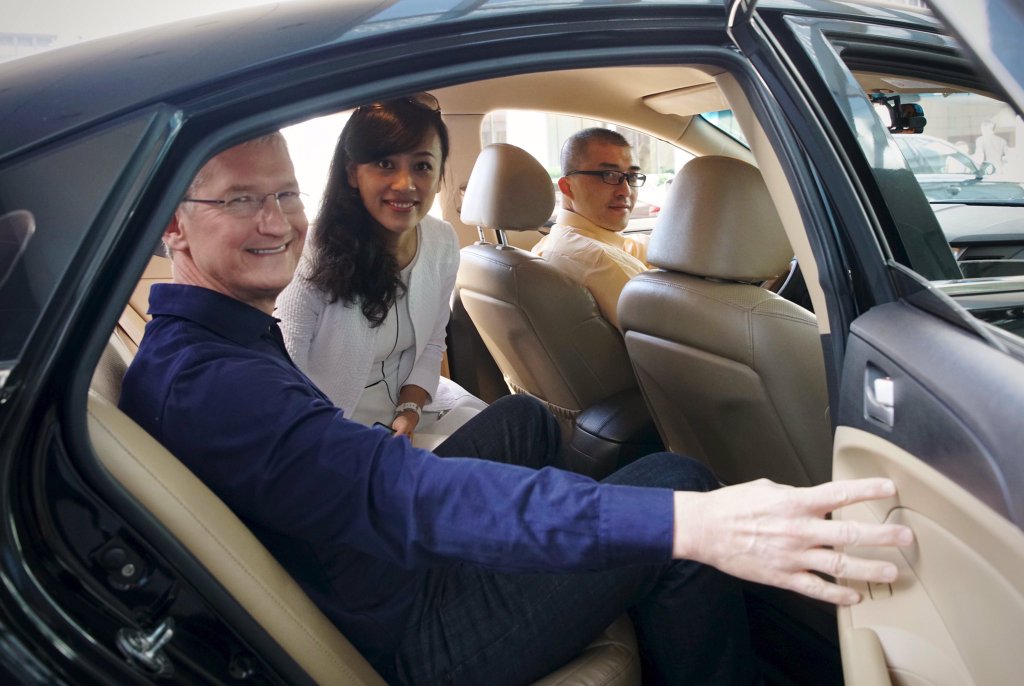 Apple CEO Tim Cook visited an Apple Store in Beijing this morning with Liu Qing, president of Didi Chuxing, the company the iPhone maker invested an astounding $1 billion in.

Also called the Chinese Uber, Didi is a ride sharing service and Apple’s investment comes at a time when the Cupertino firm is widely rumored to be secretly working on an electric car project. Cook said Apple and Didi both shared concerns for the environment.

He also revealed, according to China Daily, that app developers in China have now earned over $7 billion, half of which came in the past twelve months alone.

So, why has Apple poured a billion dollars into Didi?

According to Cook, it’s because “Didi has a very great management team and its objective is also environmental, hoping to help reduce pollutions by making more efficient use of cars.”

Speaking of Apple’s momentum in the 1.33 billion people market, Cook has revealed that “China-based developers have now earned over $7 billion, and what is more impressive, over half of that came in the past 12 months alone.”

“The momentum is quite strong,” he said, promising to make more efforts in the marketing side to help Chinese developers go global.

“The thing I like to do most in China is to spend time with entrepreneurs. There are so many entrepreneurs that are driving the next wave of innovations,” said the CEO. 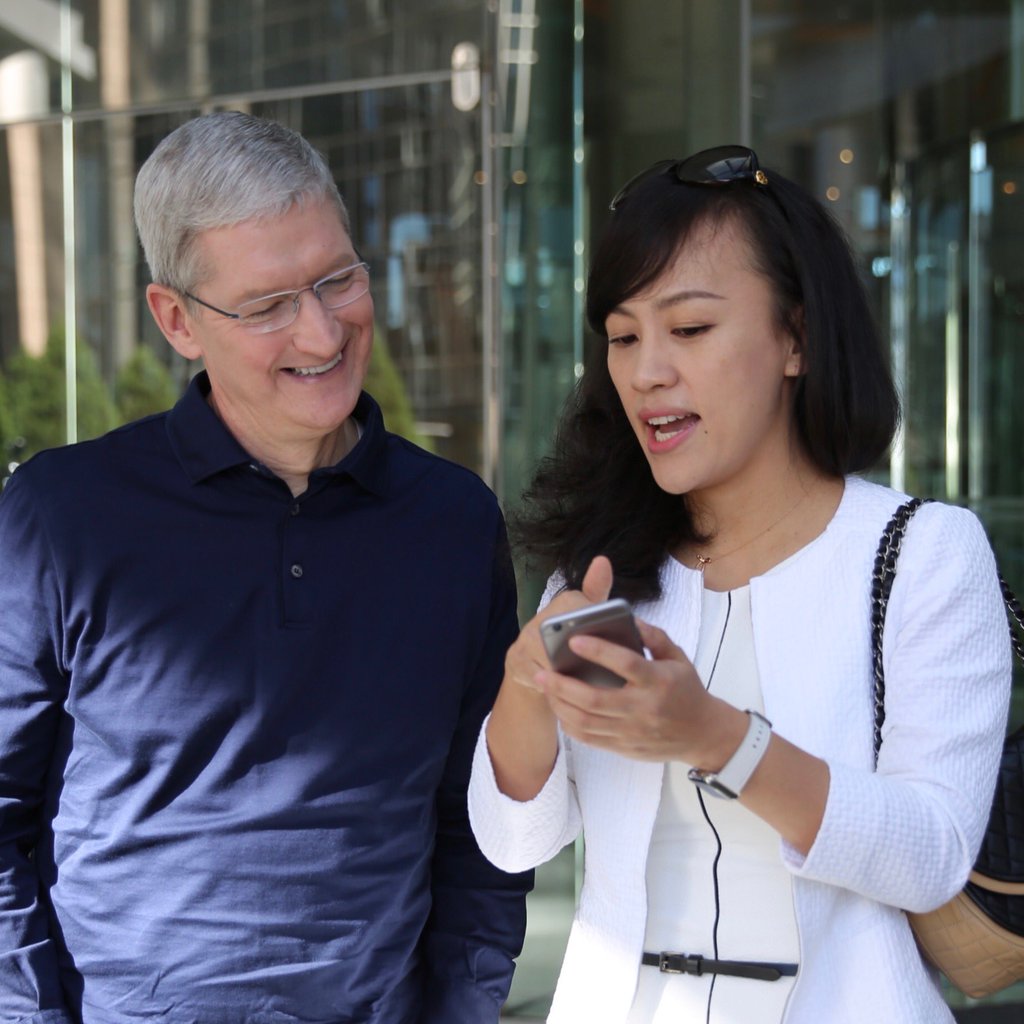 China, Apple’s second-largest market by revenue which has been making moves to strengthen domestic companies, is currently at odds with Apple.

First, a Chinese court ruled that a local company is free to use the name “IPHONE” on its handbags and leather goods after Apple lost a trademark fight and then a state agency shut down the Chinese iBooks and iTunes Movies stores.

It’s not clear if Cook will meet any state officials to discuss regulatory issues during this trip, but we’ll make sure to keep you in the loop.

According to Fortune’s sources, Cook will be in India tomorrow.