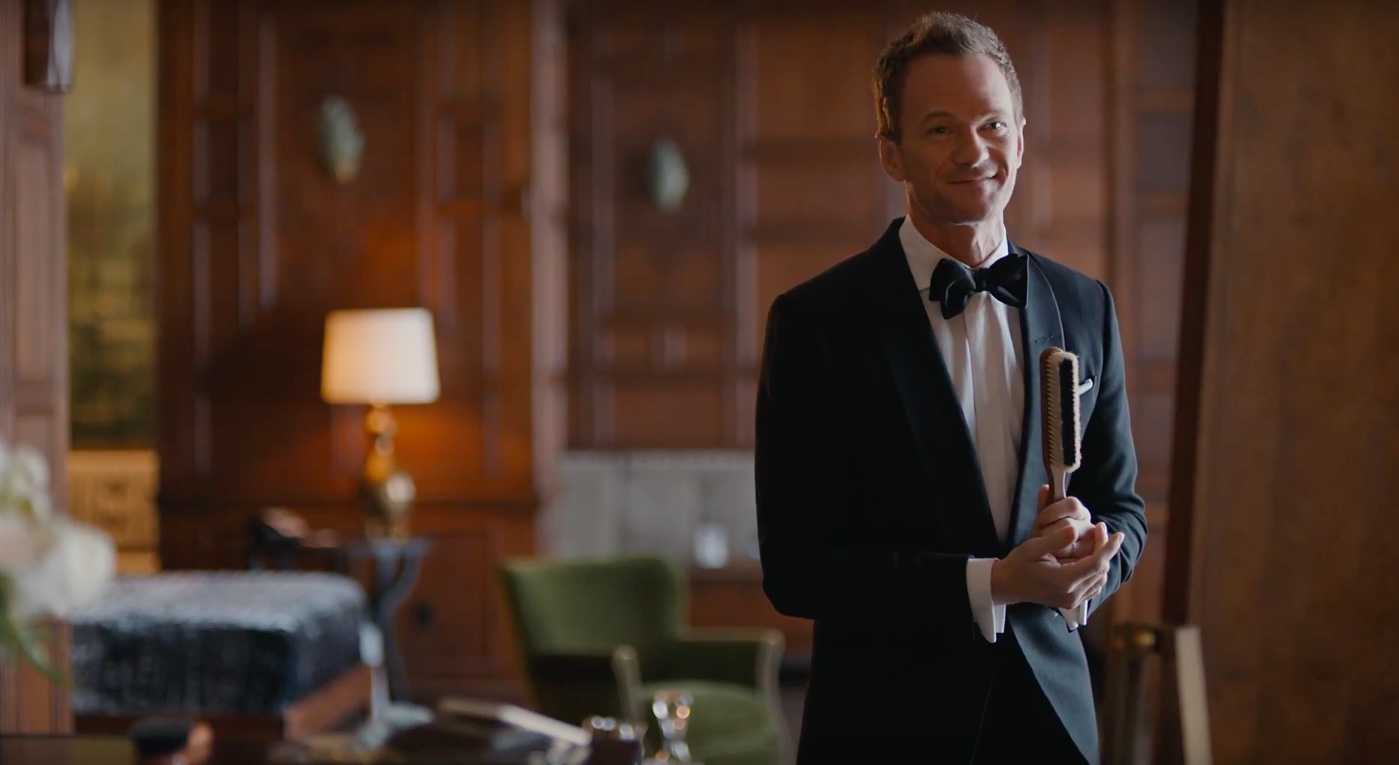 Apple on Monday aired a new television commercial for the iPhone 6s and iPhone 6s Plus, titled ‘Thank You Speech’ and starring “How I Met Your Mother” star Patrick Neil Harris (he had a cameo on Apple’s recent ‘Onions’ ad).

The 30-second clip shows off a tetherless Siri feature that users can optionally enable on their iPhone 6s or iPhone 6s Plus in order to converse with the personal digital assistant using the ‘Hey Siri’ keyword even when their device is not connected to power.

“With Hands-free Siri on iPhone 6s you just say, ‘Hey Siri,’ and Siri’s there to help you with pretty much everything,” says Apple.