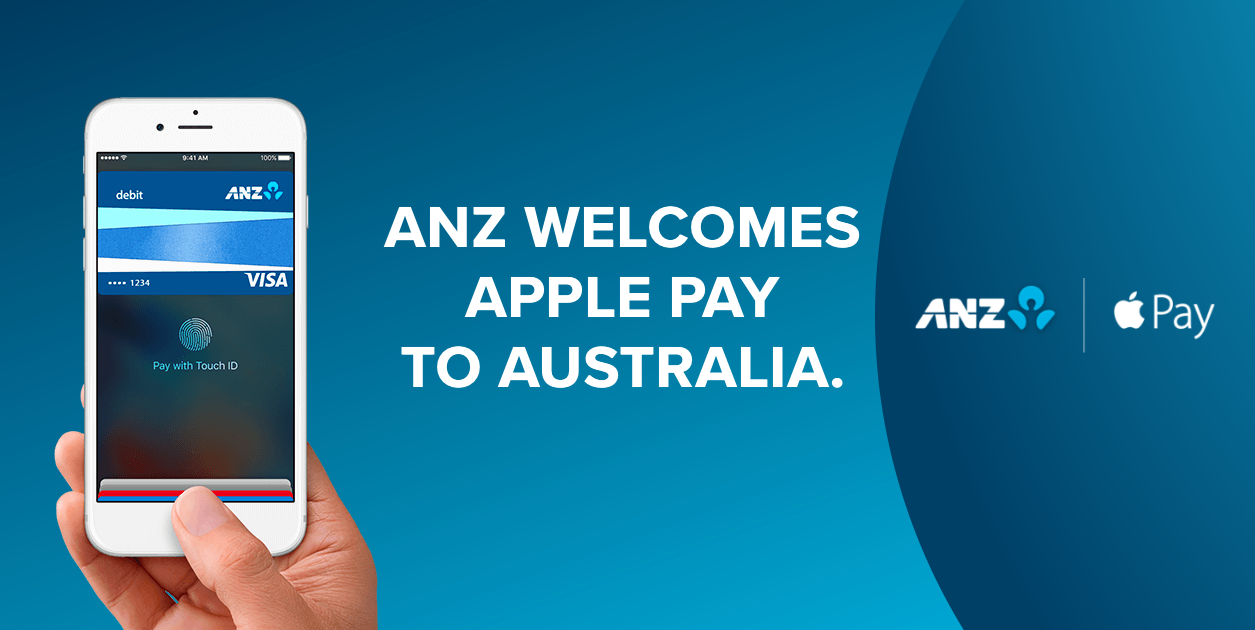 Apple Pay has gained support for credit and debit cards from the Australia and New Zealand Banking Group (ANZ), with the exception of the ANZ MasterCard cards and corporate cards, Reuters has confirmed yesterday.

Following the initial launch of Apple Pay in Australia with support from American Express back in November 2015, Apple Pay is currently available in a total of six major markets: The United States, Canada, The United Kingdom, Australia, China and Singapore.

As mentioned, the ANZ MasterCard, ANZ Access and ANZ Corporate cards are not currently supported. The full list of ANZ cards support by Apple Pay is available here.

Apple officials said on a conference call with analysts and investors earlier this week that the mobile payments service is adding one million new users per week and is currently supported at more than ten million contactless locations in various countries, 2.5 million of which are in the United States alone.