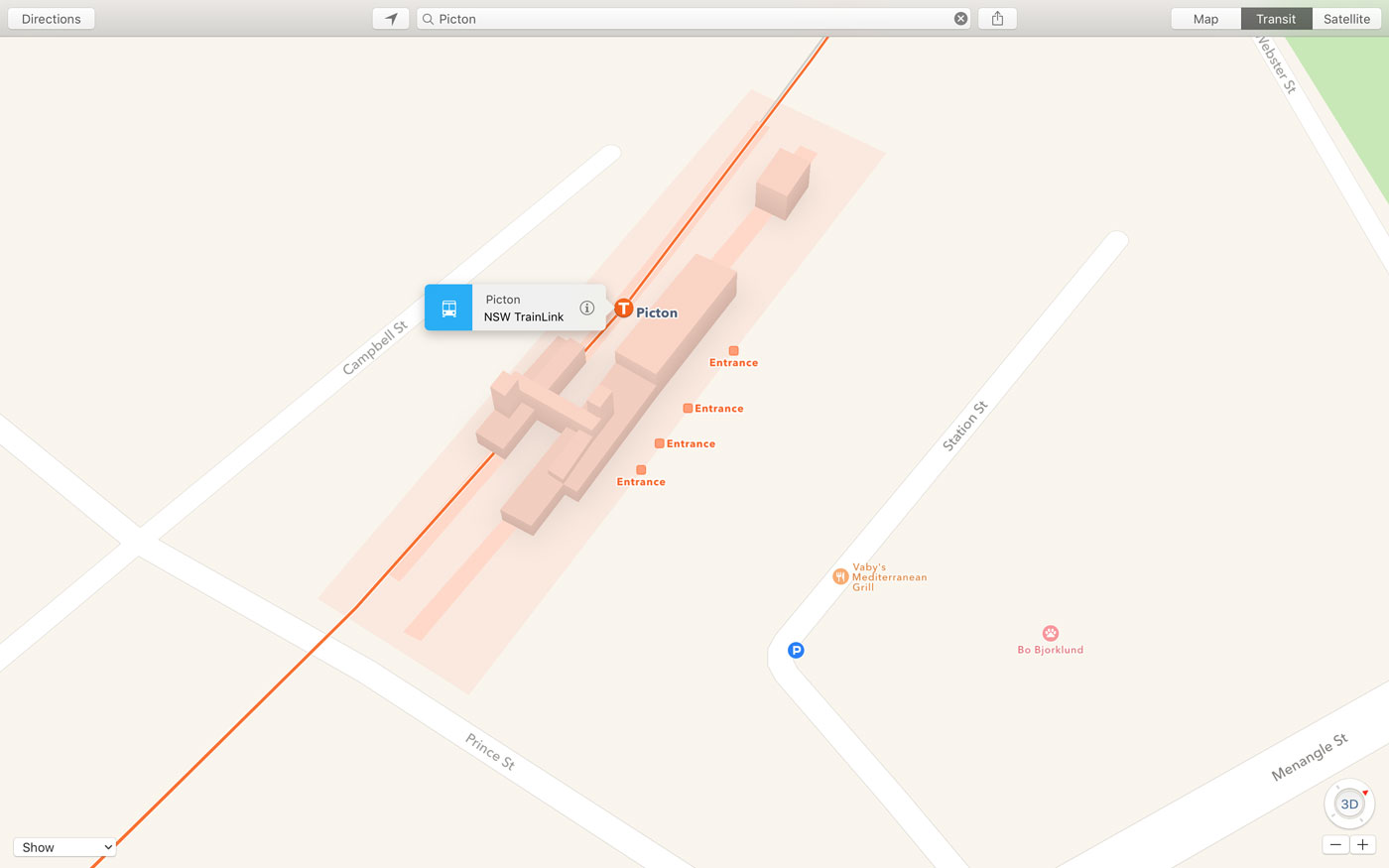 After previously introducing limited transit support for Sydney Trains in Australia, Apple’s now expanded transit directions in the country with the addition of TrainLink and bus routes for both Sydney and New South Wales, Mac Prices Australia discovered.

Before today, Apple Maps’ transit data in Australia was limited to the areas around the greater Sydney area with limited support for Sydney Trains. However, Sydney still remains the only city in Australia to get the public transport feature on Apple Maps.