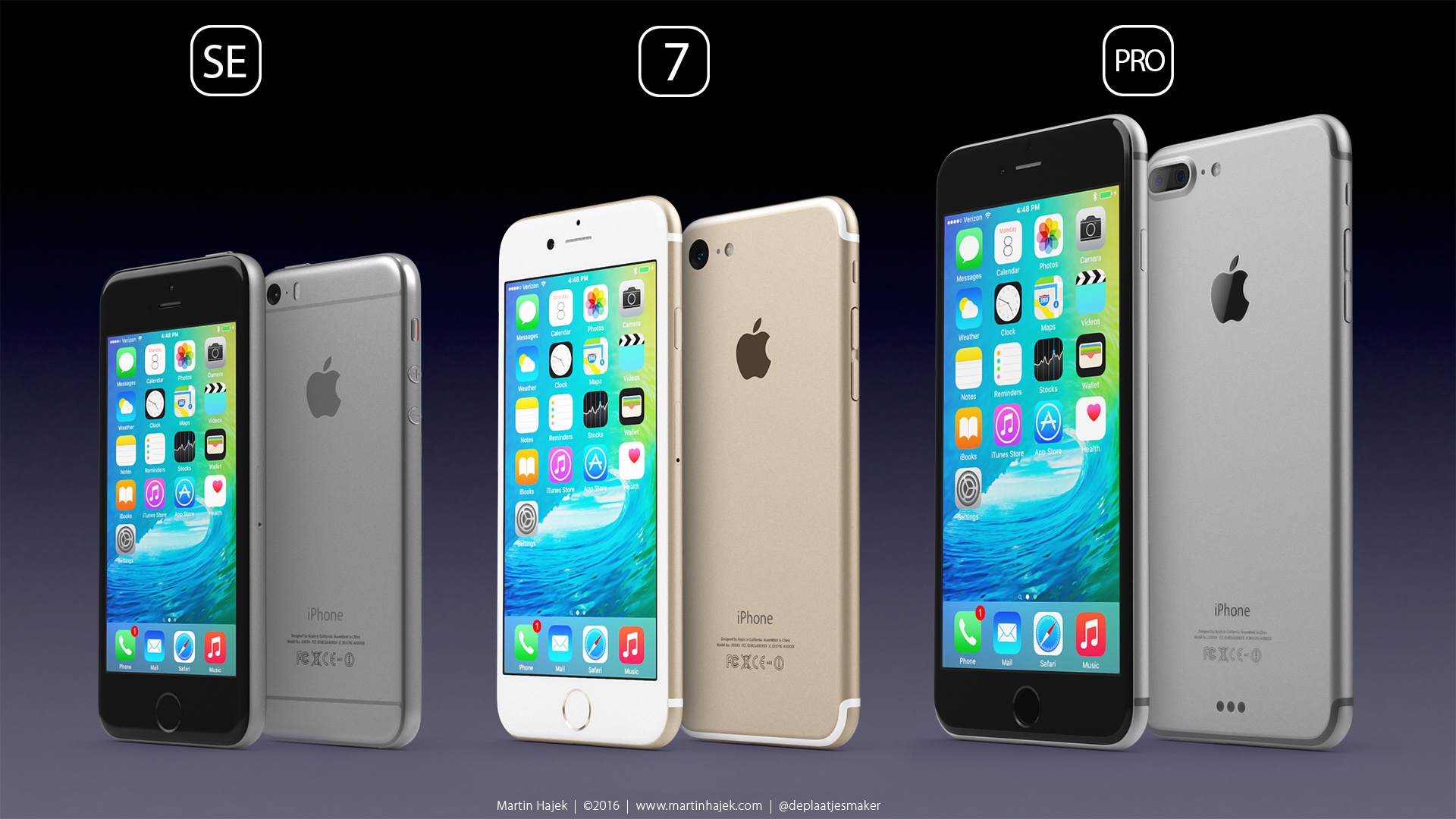 KGI Securities analyst Ming-Chi Kuo has arguably the strongest track record among his peers when it comes to anticipating unreleased Apple products. That being said, his most recent research note that he issued to clients last evening is something of a surprise to ardent Apple watchers.

In it, the revered analyst pours cold water on various iPhone 7 expectations, stating he doesn’t see “many attractive selling points” for the upcoming handset. A copy of Kuo’s note to clients was obtained by AppleInsider.

As a matter of fact, Kuo believes Apple will be the only top-five smartphone vendor to see its shipments decline this year before they rebound in 2018, in time for a rumored monster iPhone 8 refresh.

“We don’t see many attractive selling points for iPhone 7 in fiscal 2016 and are conservative on shipments in the second half of fiscal 2016,” reads the research note.

The iPhone needs a makeover

“While we believe the high-end smartphone market still has room for growth, the development of a newer, more innovative user experience is a prerequisite for growth,” wrote the analyst.

He thinks iPhone shipments will drop due to these three reasons:

Despite this, Apple is projected to retain its place as the second-largest smartphone vendor in the world, after Samsung. As for Samsung, Kuo thinks its smartphone sales will grow one percent this year.

Huawei will be third thanks to its sales growing 15.1 percent to 122 million handsets. OPPO will be fourth with a 51.1 percent sales spike to 74 million units and Vivo will take the fifth spot on an estimated 45.5 percent growth and 64 million units, Kuo wrote.

So, what kind of an iPhone makeover is Kuo talking about?

In the analyst’s mind, the Cupertino firm should revitalize the user experience with a new form factor design, new software feature and boosted hardware specifications.

A stronger-than-expected sales of the iPhone SE (Kuo revised iPhone SE shipments projection up from twelve million to eighteen million units) won’t be enough to offset these declines, especially with lower-than-expected iPhone 6s demand, he concluded.

Apple during its most recent earnings call warned investors to brace themselves for a year-over-year decline in iPhone sales, which has never happened since the iPhone’s 2007 debut. Apple is scheduled to report its second-quarter earnings tomorrow.

iPhone 7 or iPhone 8 features? You decide!

The problem with Kuo’s analysis is the fact that we simply don’t know which of the rumored features will make it into this year’s iPhone refresh. Some of the features that may or may not be in tow for a 2017 or 2018 iPhone include:

Which of the aforementioned features will appear in the iPhone 7 come this fall?