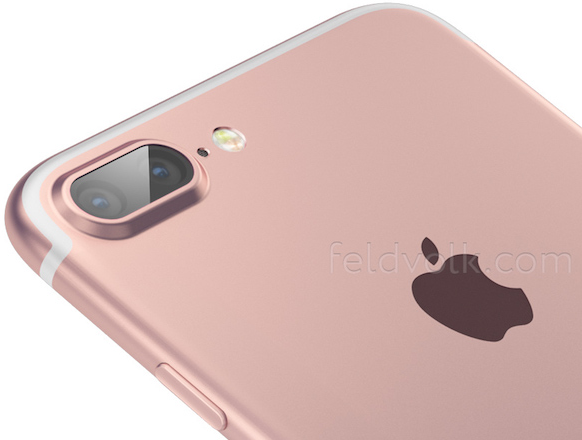 MyDrivers, a Chinese-language outlet, recently posted a sketchy rumor claiming that Apple’s next smartphone refresh includes an all-new 256GB model as an iPhone 7 Plus exclusive.

Today, Italian-language HDblog posted a picture of a 256GB NAND flash memory produced by US-based SanDisk Corporation which could give Apple the option of introducing a 256GB iPhone model.

SanDisk’s new and smaller 256GB NAND flash chip is pictured at the top on the photograph below, followed by its older and bulkier 64GB chip. 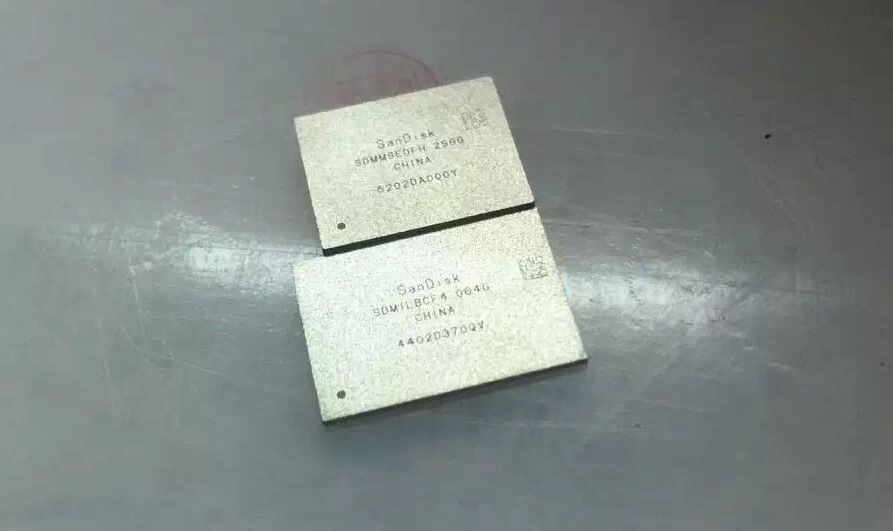 As the new 256GB chip is actually smaller than the older one while doubling storage capacity, Apple might use it in the iPhone 7, said to be 1mm thinner than the iPhone 6s.

The alternative would have Apple remove the baseline 16GB model, replacing it with the 64GB model as the new entry-level option. In that scenario, the lineup would only include 64/128/256GB models.

Do you think Apple will add a new 256GB option to the iPhone lineup come this fall? And if so, should they keep the 16GB tier or remove it from sale?