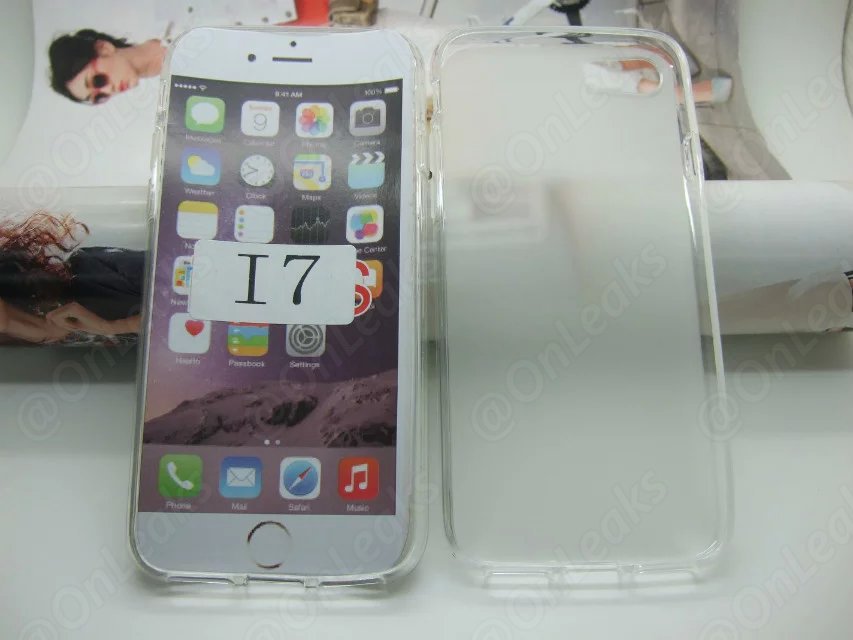 While not the first iPhone 7 case, this one is pretty interesting as it seemingly corroborates that the handset will in fact ditch the 3.5mm headphone jack while adopting a dual-camera setup on the back and stereo speakers.

Apple is expected to formally announce the iPhone 7, the next major upgrade to its smartphone lineup, in September.

It should be noted that case vendors sometimes base their accessories on rumors alone in an effort to be first out of the gate with a case when the new handset arrives. As such, these leaks should be taken with a grain of salt.

If these photographs represent a genuine iPhone 7 case, Apple’s next smartphone should have a similar rounded design with a flat back like the current iPhone 6/6s series. The two speaker grilles at the bottom suggest that the iPhone 7 will have stereo speakers, as previously suspected.

As you can see for yourself, there’s no hole for the headphone jack as the iPhone 7 is said to drop the standard 3.5mm audio connector in favor of wired Lightning-enabled headphones and wireless Bluetooth headsets.

The size of the hole for the rear camera suggests that this particular case maker is buying into the rumor that the iPhone 7 will feature a dual-camera setup on the back. On the other hand, it could be a design choice on part of the case maker as the hole could accommodate standard rear lens along with a LED flash module. 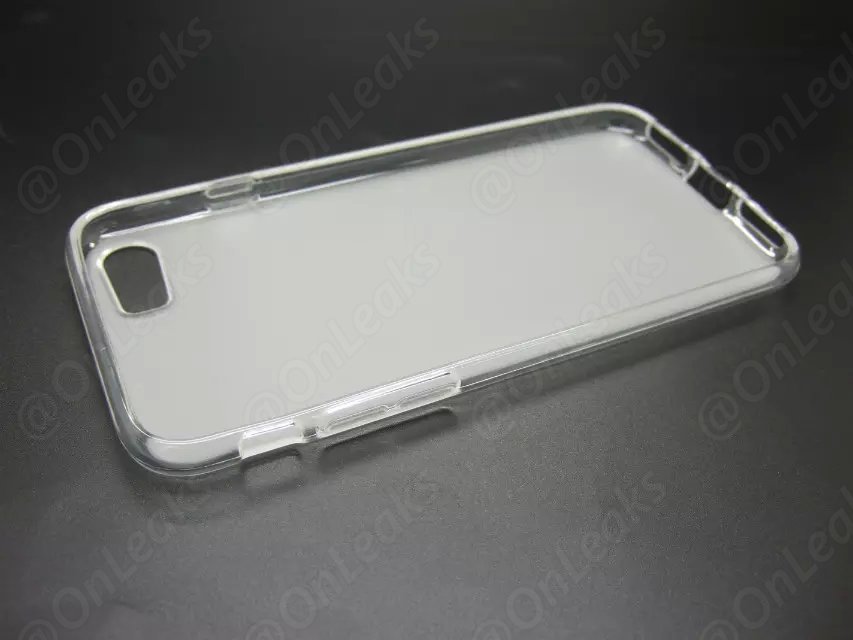 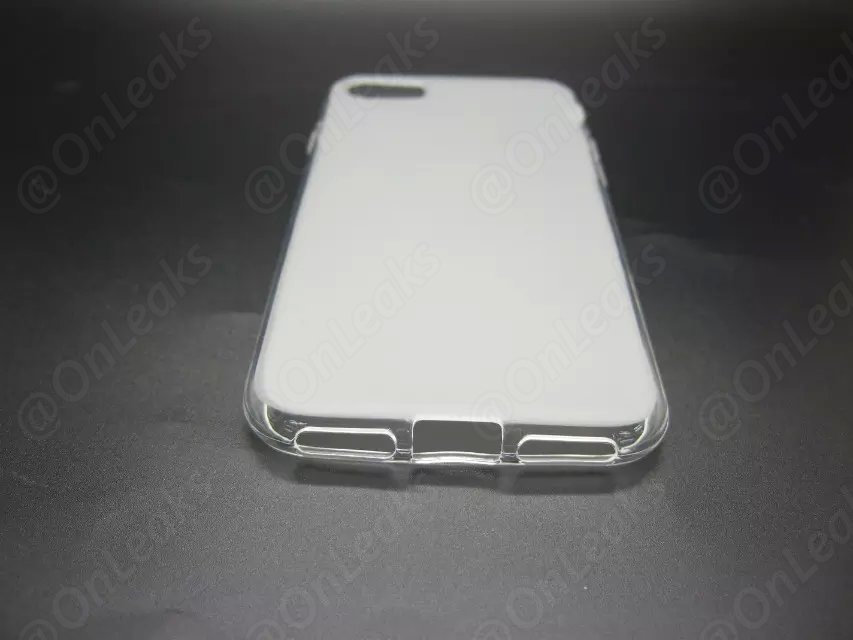 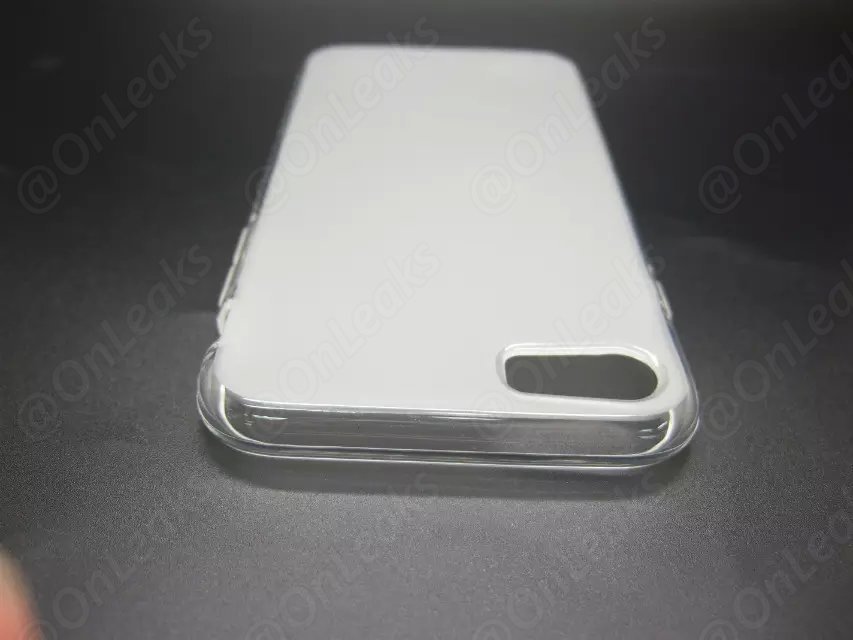 The reliable Japanese blog Mac Otakara reiterated recently that the iPhone 7 will include a thinner Lightning port, stereo speakers, a rear camera that’s flush with the housing and no antenna bands on the back.