MacStories founder and editor Federico Viticci has joined forces with user interface designer Sam Beckett on giving us their take on some of the features that Apple may or may not implement in iOS 10, the next major revision of the mobile operating system powering the iPhone, iPad and iPod touch.

The stunning renderings and an accompanying video imagine many features that Apple fans have been craving for, such as a brand new dark mode for iOS 10, an updated Control Center which lets you move around and customize the icons, an official Siri app for implementing voice-activated features in third-party apps and more.

Siri is reportedly coming to the Mac this fall, but the rumor-mill has been suspiciously mum on the prospect of a Siri API, something that would permit Apple’s developers to more or less easily implement voice-activated features and Siri intelligence in their apps. 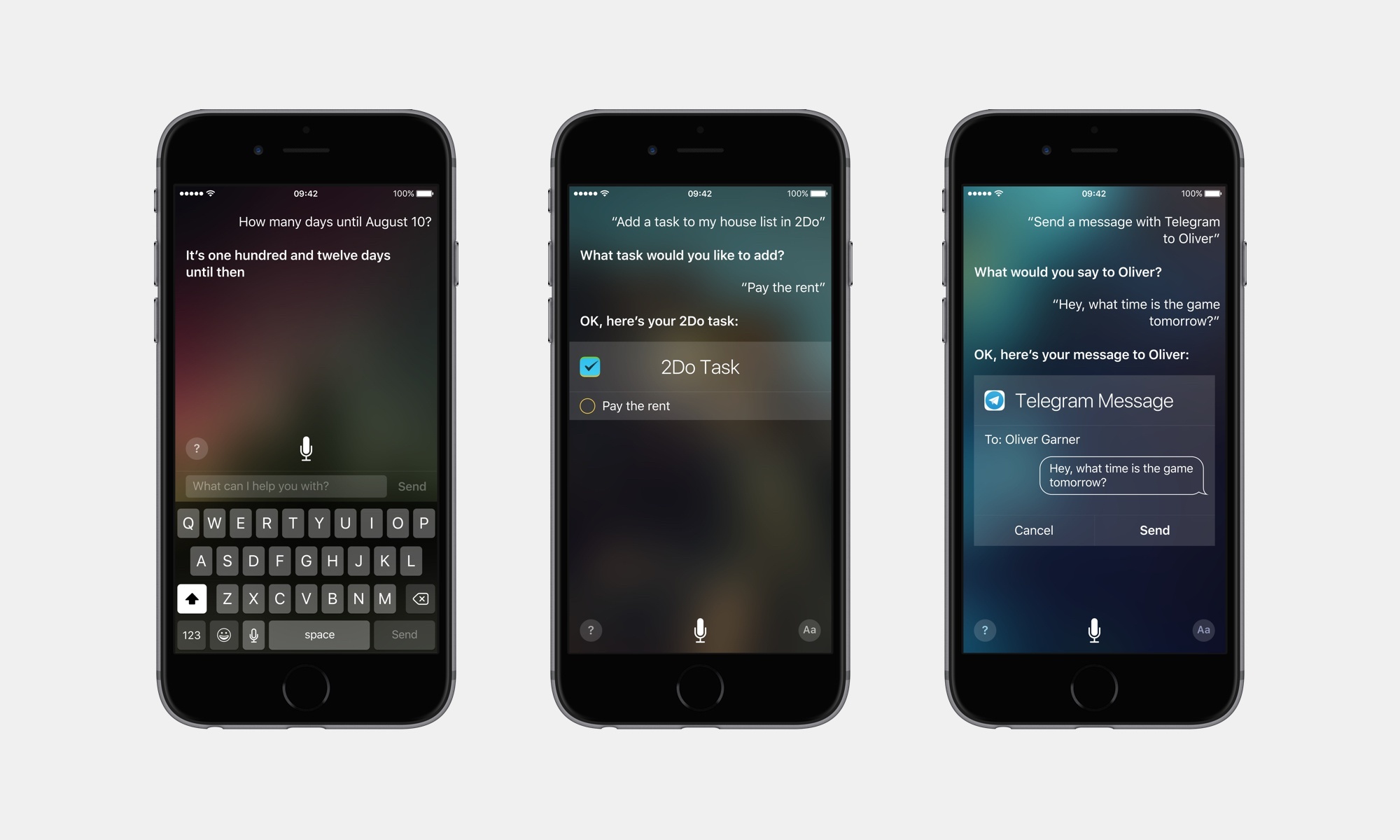 “Just think about the possibilities: you could ask Siri to create tasks in 2Do or OmniFocus; if you’re on the bus and can’t talk, you could text Siri and ask her to bring up the best Italian restaurants within a price range; or, Siri would know how to load your favorite workout from the fitness app you’re using,” wrote Viticci. 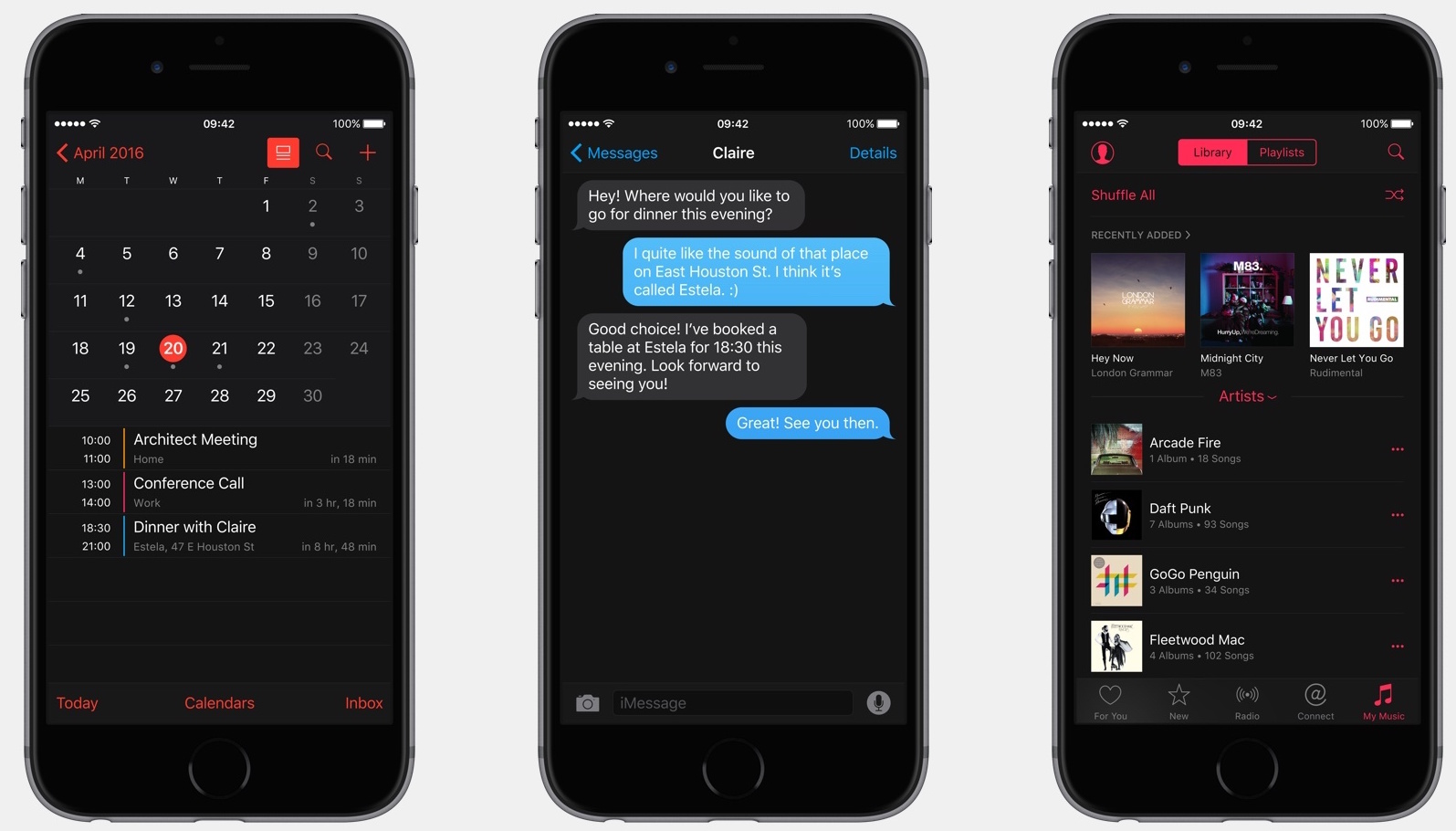 I also like a text mode in Siri which would give us the ability to type or refine requests without speaking, if need be. His iOS 10 wishlist also includes a customizable Control Center with icons that can be rearranged and a system-wide dark mode, similar to dark mode on OS X, that looks absolutely gorgeous, as shown on the rendering above.

All the features we want for WWDC

These are all realistic wishes for Apple’s upcoming iOS refresh, I’d say. Apple could easily implement any or all of the features depicted by this concept, there’s nothing technologically or platform-wise preventing them from doing so.

And here’s a look at a customizable Control Center featuring 3D shortcuts, adjustable toggles and support for third-party shortcuts at the bottom. 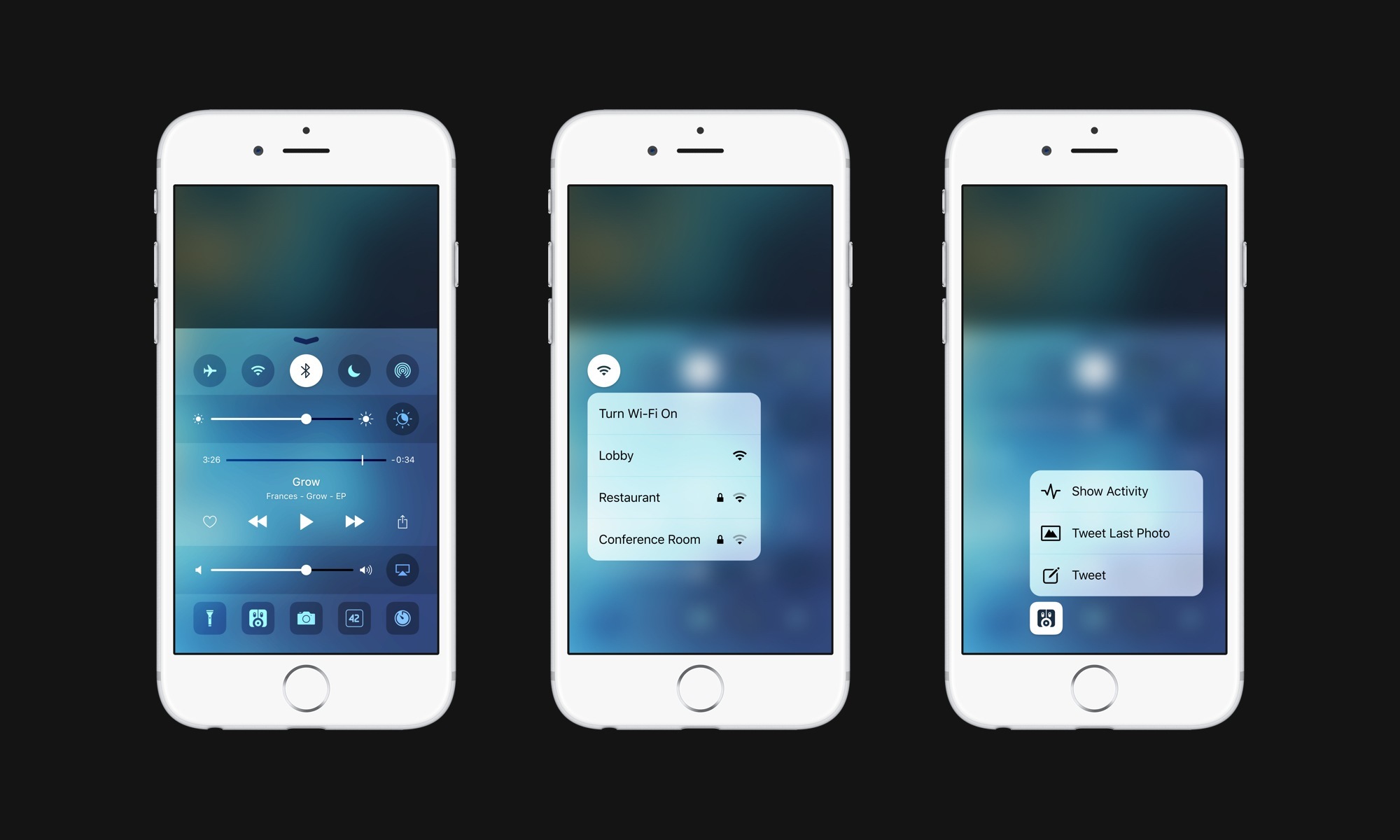 You’ll wholeheartedly recommended to read the whole post at MacStories as Viticci details other features not shown in the video, including rich inline item previews in Messages with message extensions and the ability to allow read receipts on a per-contact basis, a search field to easily find the right emoji, an improved document picker for iCloud Drive and an enhanced Split View multitasking feature on the iPad. 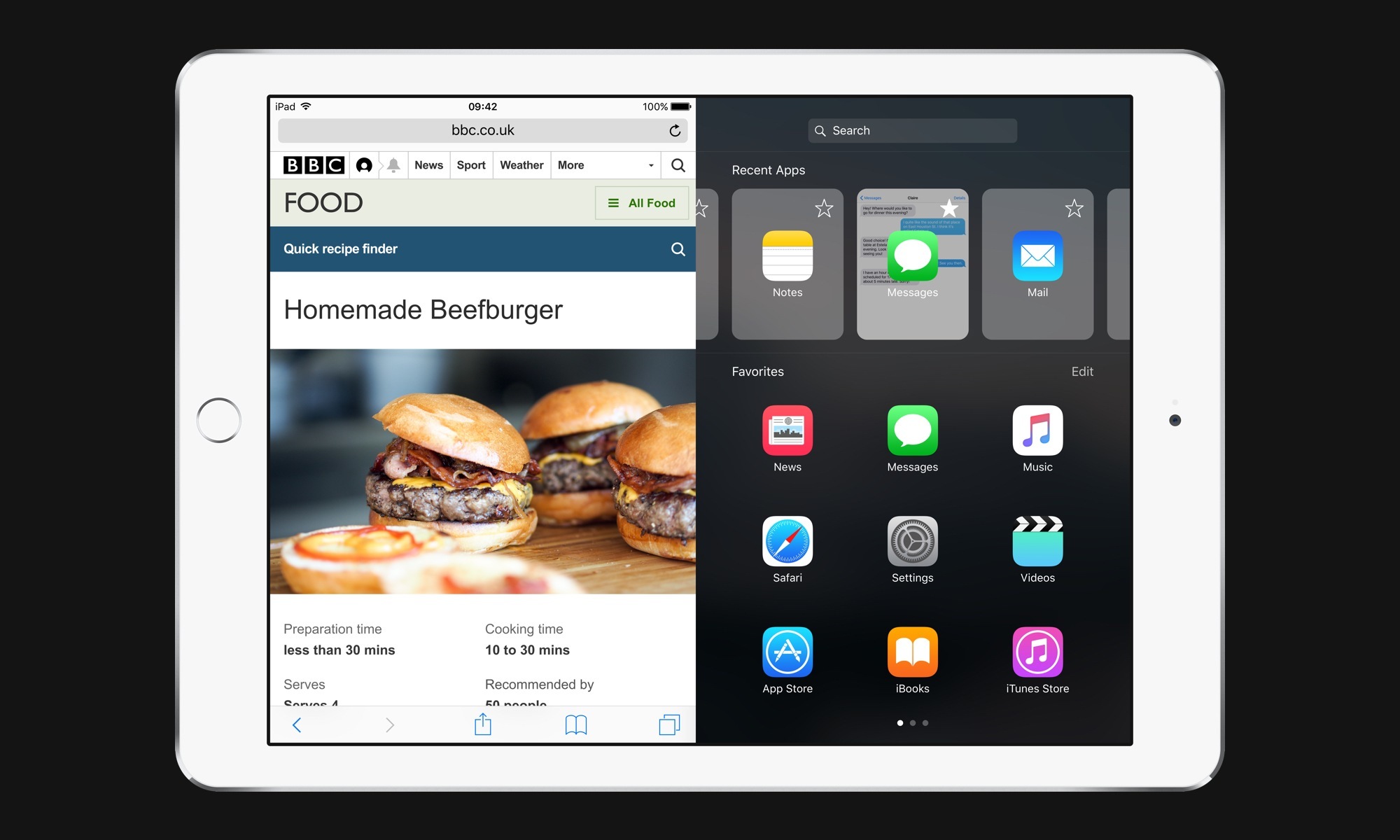 So, how do you like this exhaustive iOS 10 concept? I think it’s pretty cool and spot on. The question is, what does Apple have in store for iOS 10?