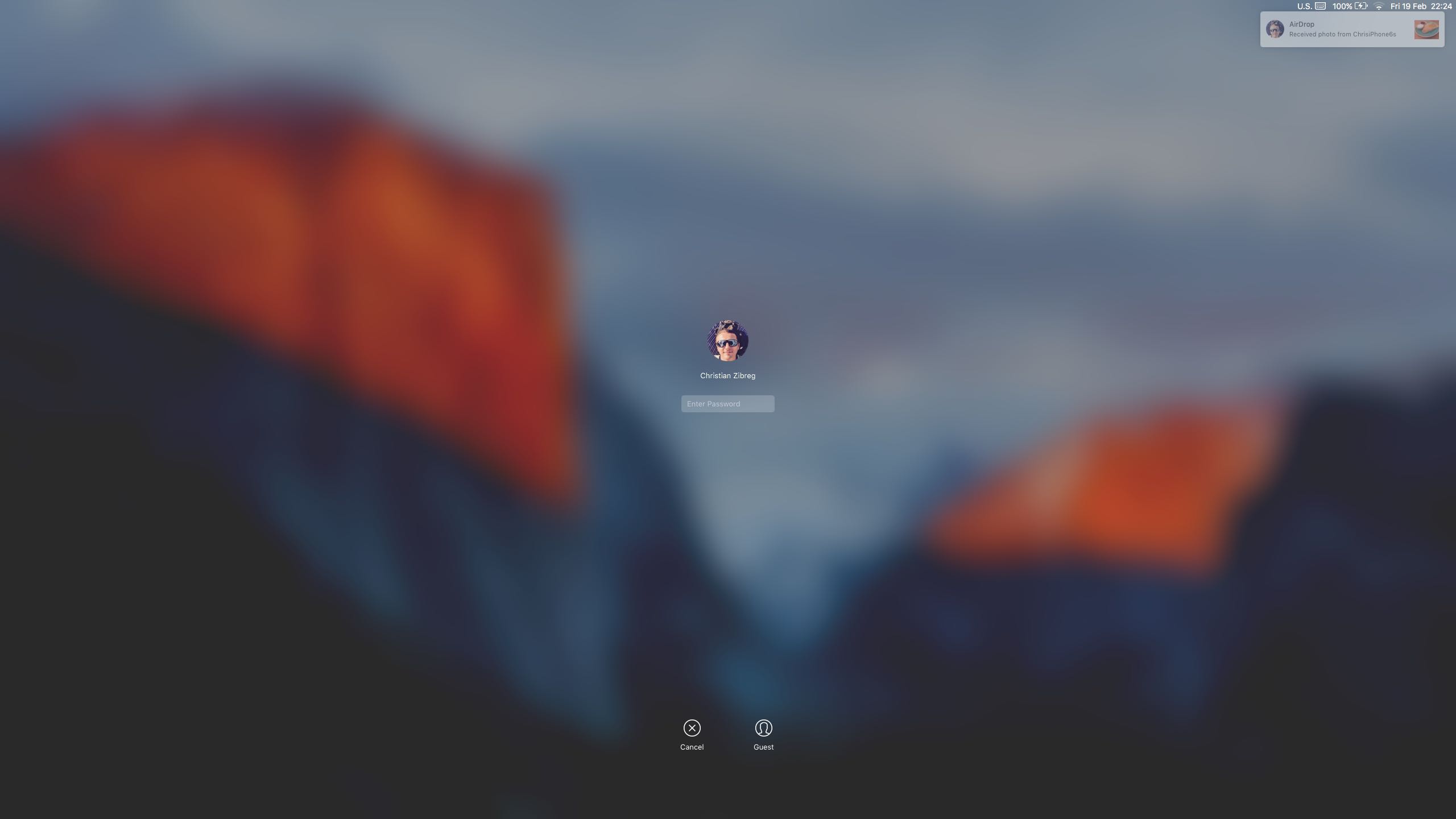 After seeding iOS 9.3.2 beta 2 to its registered developers this morning, Apple has also released new betas for its other forthcoming operating system updates: watchOS 2.2.1 and OS X 10.11.5 El Capitan. You can download watchOS 2.2.1 beta 2 (build 13V420) and OS X 10.11.5 beta 2 (build 15F24b) through Apple’s Developer Center, which requires a paid account for full access, or apply them on the devices themselves through the Software Update mechanism on devices running a beta OS.

To update your Apple Watch running an earlier watchOS 2 beta to watchOS 2.2.1 beta 2, tap My Watch → General → Software Update in the Watch companion app on your iPhone. Your Apple Watch must have at least fifty percent battery and be connected to its charger and in range of its connected iPhone before the update process can proceed. OS X 10.11.5 beta 2 can be installed on your Mac running an OS X beta through the Mac App Store’s Updates tab.

All the new betas focus on under-the-hood improvements, performance enhancements and bug fixes. Should you spot outward-facing changes in the new betas, don’t hesitate to let us know in the comment section below.

We’ll be updating this post as new information becomes available.