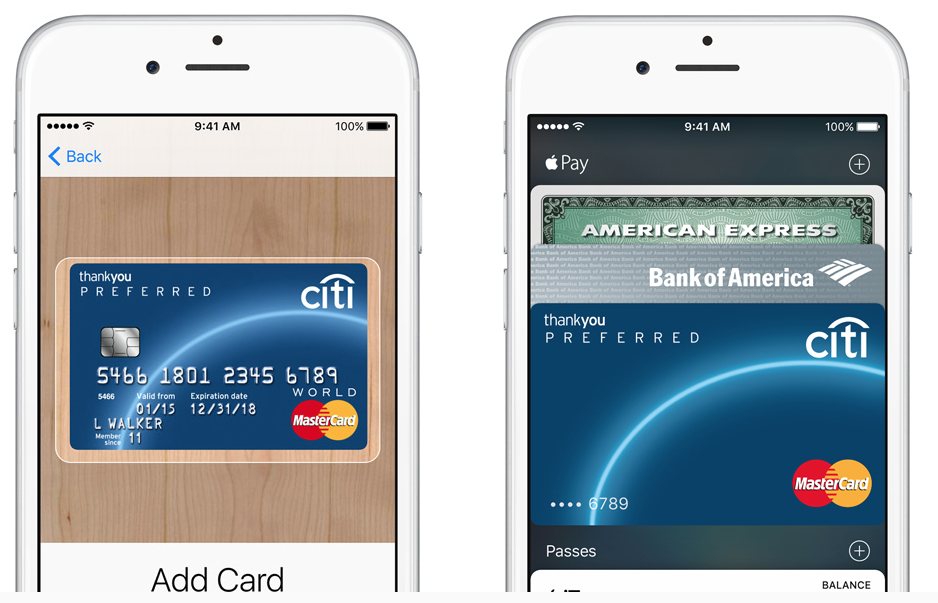 Through launch partnership with American Express, customers in Singapore can now take advantage of Apple’s mobile payment system to pay for goods and services in stores with a touch of their finger. Adding Singapore to the list of countries that support Apple Pay was advertised earlier today on the local Apple Pay website in Singapore.

Local retailers like FairPrice, Starbucks, TopShop, TopMan, StarHub, Shaw Theaters and several others will now take Apple Pay as a form of payment. In the coming months, outlets like 7 Eleven, The Coffee Bean and Tea Leaf, Food Republic and Toast Box will roll out support for Apple Pay in the 5.4 million people country.

Apple’s website states that support for Visa cards for Apply Pay customers in Singapore is coming soon. According to a recently leaked MasterCard roadmap, Apple Pay should launch later this year in Japan, Brazil and Hong Kong.

Apple’s Jennifer Bailey has confirmed the expansion to Singapore in a statement:

We’re also thrilled that credit and debit cards from Singapore’s most popular banks, including DSB, UOB, and Standard Chartered will work with Apple Pay in the coming months – so even more people can experience the best way to pay from their iPhone, Apple Watch or iPad.

With today’s expansion, Apple Pay is now available in a total of six major markets: The United States, Canada, The United Kingdom, Australia, China and Singapore.

The official iOS 9 Feature Availability webpage on Apple’s website did not reflect at the time of this writing that Apple Pay had launched in Singapore, but we expect it to be refreshed in a matter of hours. Apple’s support document that lists financial institutions which support Apple Pay acknowledges the service’s expansion to Singapore.