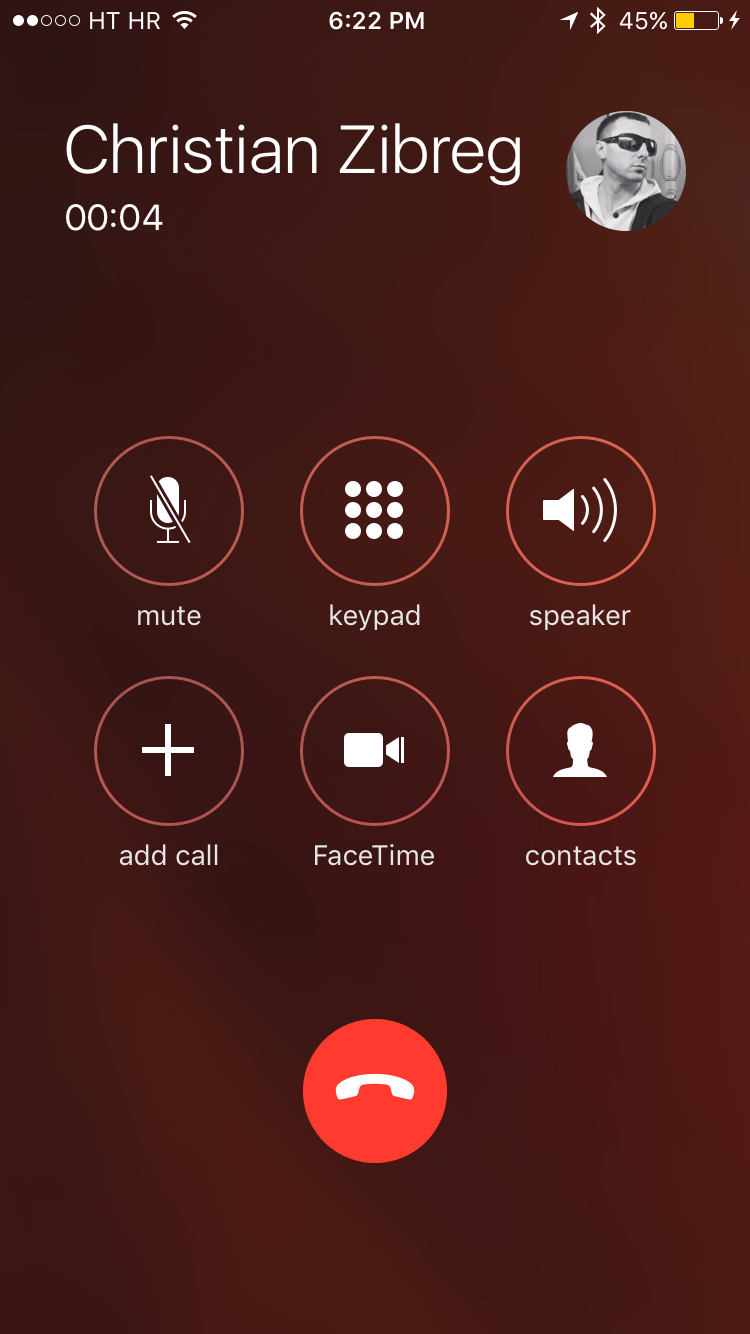 Anyone who uses their iPhone to pick up calls, whether they’re phone calls or FaceTime calls, knows that when music is playing, iOS will automatically pause the music until the phone call ends. When it does, iOS will resume the song where it left off.

Those who don’t like how the music resumes after a phone call really have no way to disable the feature on a stock iPhone; instead, you would have to go back to the app that is playing the music and pause it manually.

PauseAfterCall keeps music from resuming after hanging up

Since iOS pauses any playing music at the time that you pick up or initiate a phone call on your device, it’ll attempt to continue that music where you left off after you hang up the phone call as a part of the iOS media consumption experience.

If you find that the music resuming after hanging up is distracting, or you often find yourself getting busy after ending phone calls, you can use PauseAfterCall to keep iOS from automatically resuming your music.

PauseAfterCall works with several third-party music-playing apps, including Pandora, Rdio, and Spotify, but oddly enough, the tweak doesn’t work with the stock Music app, especially when listening to Apple Music or Beats 1.

You might want to keep your music from playing automatically after your call and distracting you if you were just given very important instructions over the phone and need to jot them down quickly before you forget. When catchy music resumes, it could make you forget what you were just told.

I find that sometimes a catchy tune can sometimes make me forget important things because my mind will just start focusing on the song instead of what I was just told, so this tweak is something I can relate to.

The tweak was created by iOS developer Ron Thakrar based off of a Reddit request, and I’d say it came out pretty good.

I personally use Spotify over the Apple Music app, so the limitation factor of third-party music services from the App Store isn’t much of a big deal for me, but it could be a deal-breaker for others out there that are considering using the tweak. I would hope the developer could find a way to make it work for the stock Music app in a future update.

It seems like it’s going to be a niche tweak, but I can certainly see where it would be useful. Some people actually like to have their music resume automatically after a phone call, so opinions will vary. With that being said, is this tweak a must-have? Well, it all depends on your own personal tastes.

PauseAfterCall is a free download from Cydia’s BigBoss repository, so you can give it a shot and see if it’s something you like.

There are no options to configure once you install PauseAfterCall – the moment that you install the tweak on your jailbroken iPhone, you can begin enjoying having your music remain paused even post-phone call. The tweak will work with iOS 7 through iOS 9.

What are your thoughts on preventing your music from resuming after hanging a phone or FaceTime call? Share below!