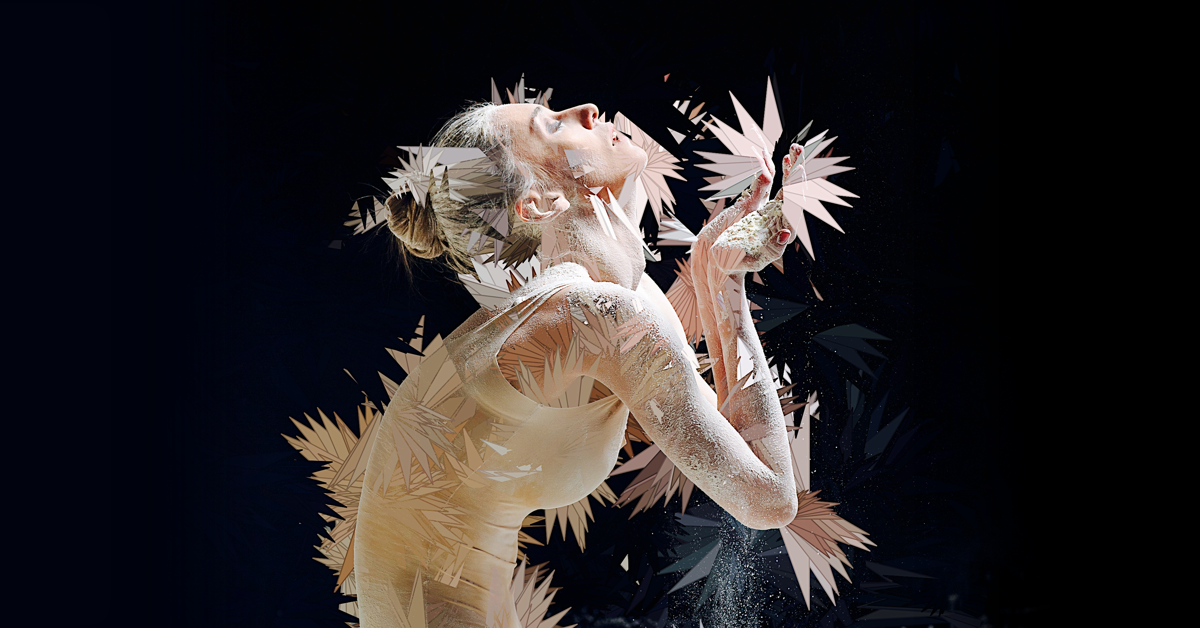 Trigraphy by Nixes, a beautiful app for turning your photographs into low-poly artwork, was refreshed in the App Store earlier this week with a few new tricks. Bumped to version 2.1.2, the software gained two new effects alongside an effects bundle and other perks.

For starters, it’s now possible to open images in Trigraphy from other apps because the app has gained its own Document Provider extension.

The built-in gallery now supports albums and users can change how images are saved and how 4K assets are handled, which should fix problems related to 4K download.

In addition to these new features, the new version packs in various bug fixes.

For instance, a major bug causing the app to crash when selecting a photo has been resolved, as has been Trigraph’s inexplicable slow performance after saving an image in 4K resolution.

Instead of building the geometric vector design from scratch, use Trigraphy to turn any image you throw at its feet into something Piet Mondrian would be impressed with. Start by either grabbing an image from your Camera roll or snap a photo with its built-in camera. 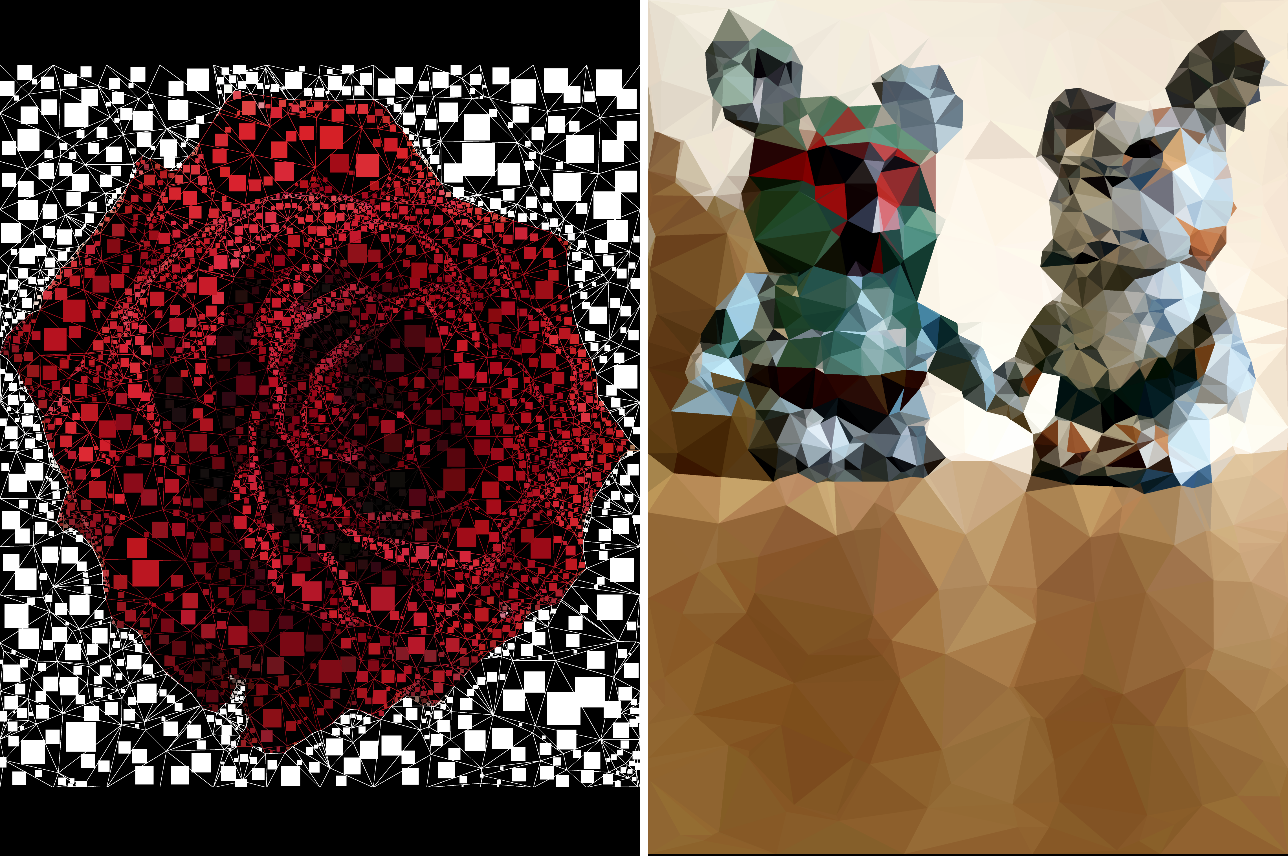 Trigraphy will then create a low poly image within a few seconds. You can randomly chance the complexity by double-tapping the screen, scrub the complexity from one to 100 by dragging your finger slowly from left to right and more.

Those who would rather fine-tune the effects themselves can take advantage of the masking tool, various adjustments and the ability to layer the effects on top of others.

To learn more about this nifty little photography app, check out Lory’s review.

Trigraphy is English-only and requires an iPhone, iPod touch or iPad with iOS 8.2 or later. Advanced features like 4K exporting are available as In-App Purchase upgrades, as are additional effect packs, priced at 99 cents each. Or, you can buy the $5.99 Effects Bundle to unlock them all.

As mentioned, a one-time 4K Export $3.99 In-App Purchase will let you export images in up to 4,096-by-4,096 pixel resolution, and will also remove the watermark that appears on all saved images.