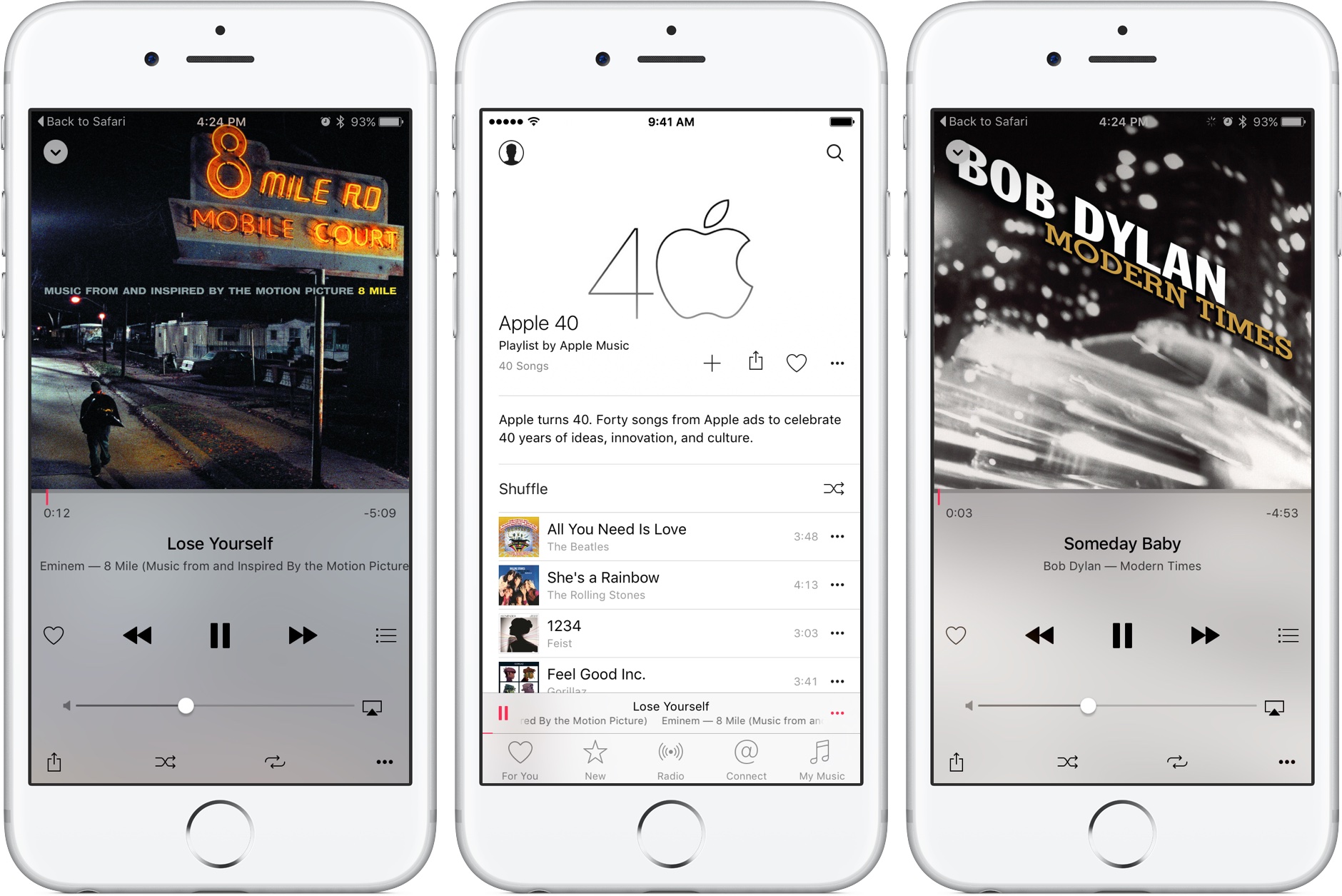 Some of the songs included in the playlist come from Steve Jobs’s favorite artists—Bob Dylan and The Beatles—in addition to other artists such as Coldplay, Gorillaz and more.

Apple Music subscribers can listen to these songs or add the playlist to their library.

In addition to this playlist, Apple also commemorated its anniversary with a special performance for employees by Beats 1 presenter Zane Lowe at the Cupertino campus.

In addition, the company hoisted a “jolly roger” pirate flag with a big skull and crossbones in white at the center above 1 Infinite Loop—a familiar piece of Apple folklore—and released a video, titled ’40 Years in 40 Seconds’ that highlights some of its best innovations throughout the years.