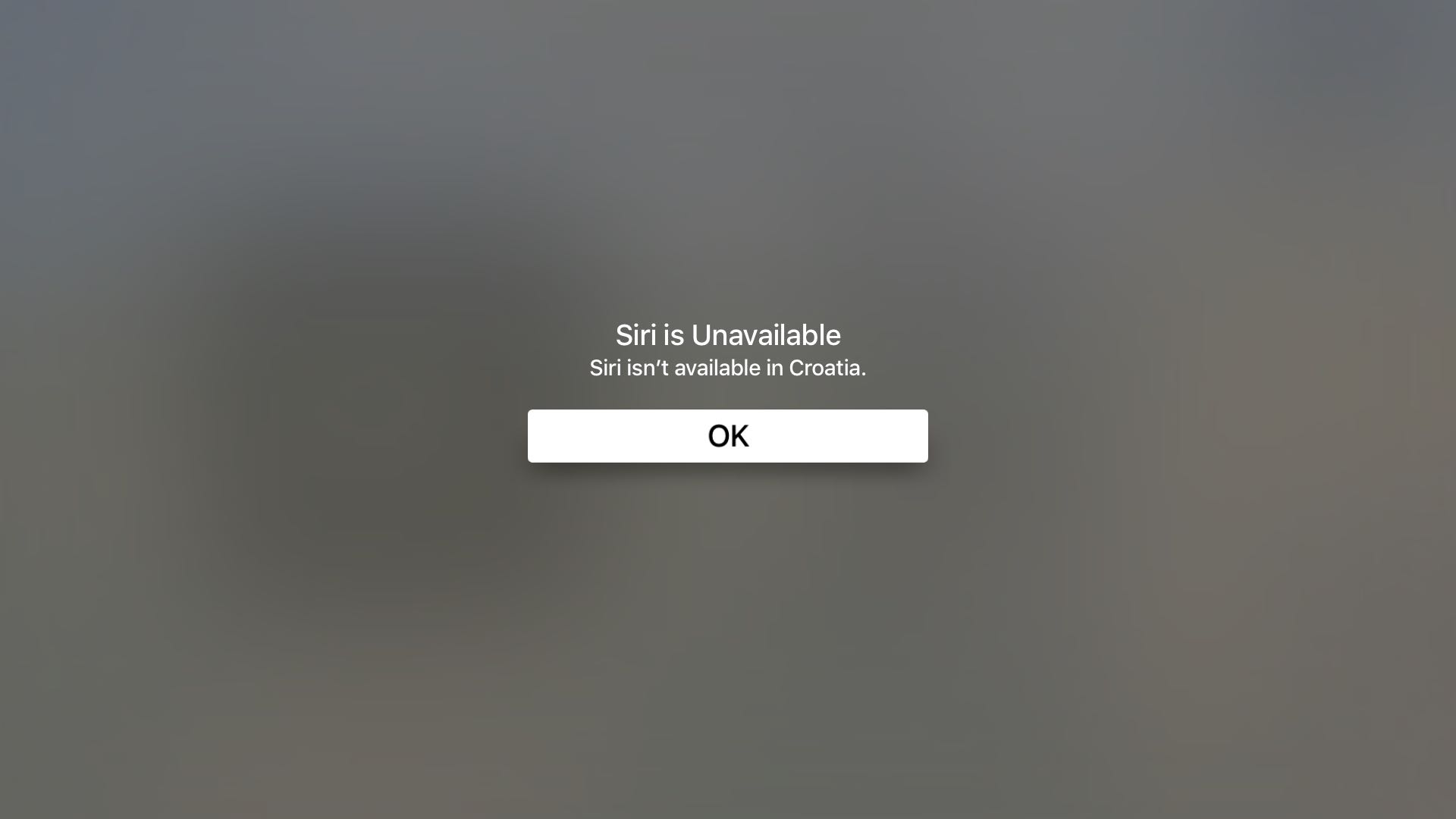 With a dedicated Siri button on your Siri Remote, searching movies and TV shows on your fourth-generation Apple TV is simple and fun. With Siri, you can control what you’re playing, search Apple Music, launch apps and check the scores, stocks and weather using just your voice. Sadly, none of these features will be beneficial to you unless you live in a supported country.

That’s because Siri on the new Apple TV is currently available in eight countries: Australia, Canada, the United Kingdom, the United States, Germany, France, Spain and Japan. As it turns out, you can work around this restriction quite easily and start using Siri on your Apple TV like a boss, even if you’re located in an unsupported country.

Siri will work as longs as your fourth-generation Apple TV is set up with a supported language and country and uses a US-based App Store account.

How to enable Siri on Apple TV in unsupported countries

1) Go to Settings → General on your Apple TV.

2) Select Language underneath the Language And Region heading.

3) Change the language of your Apple TV to English.

4) Now go to the Settings → Accounts section and select the iTunes & App Store option right below the Apple ID heading.

5) Choose Location underneath the Preferences heading at the bottom. 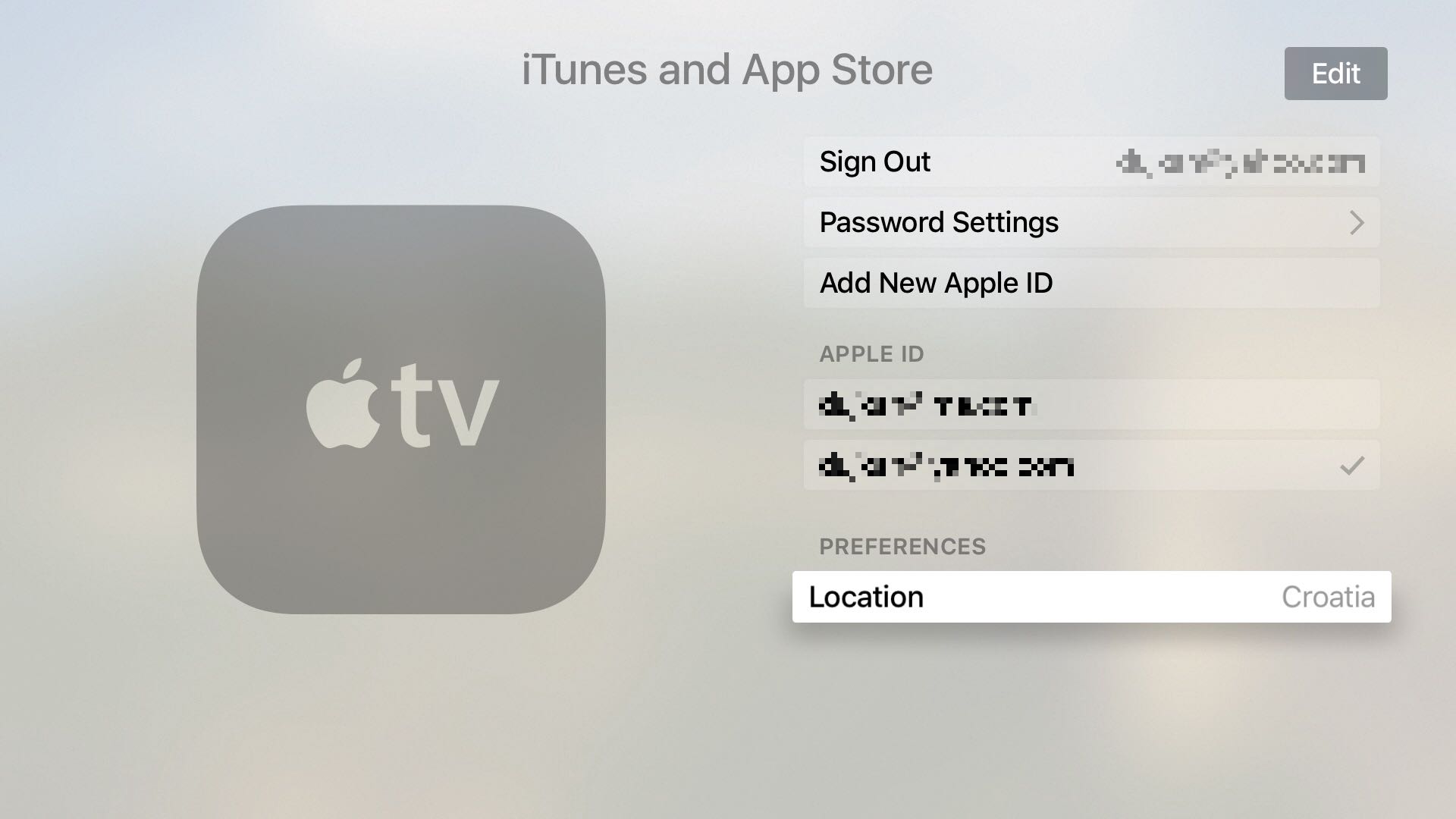 6) Change the location of your Apple TV’s App Store account to one of the supported countries: US, UK, Australia, Canada, Germany, France, Spain or Japan. 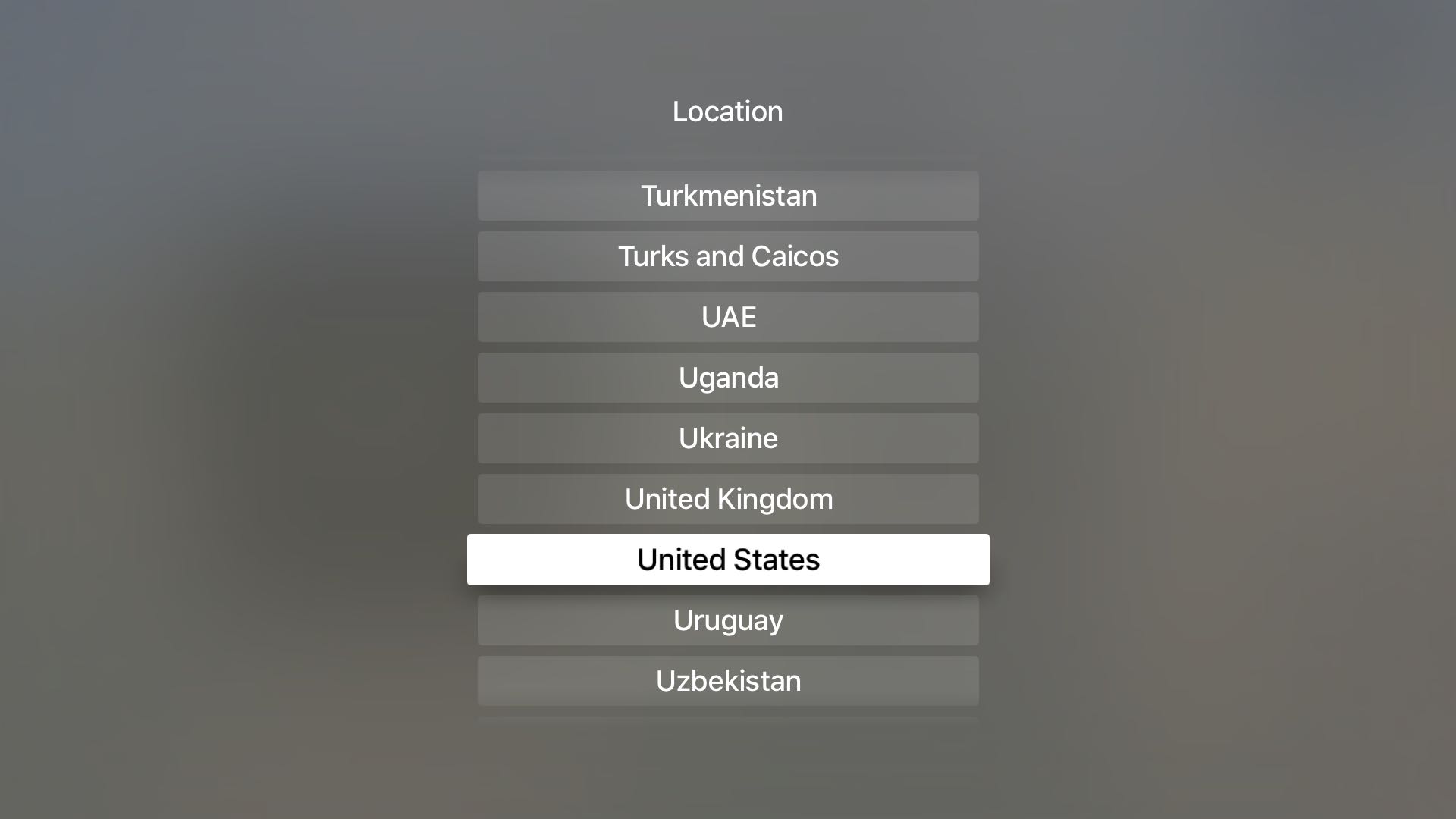 7) Go to Settings → Accounts → iTunes and App Store and sign in with a US App Store account.

Your Apple TV should pop up a message asking if you want to enable Siri. 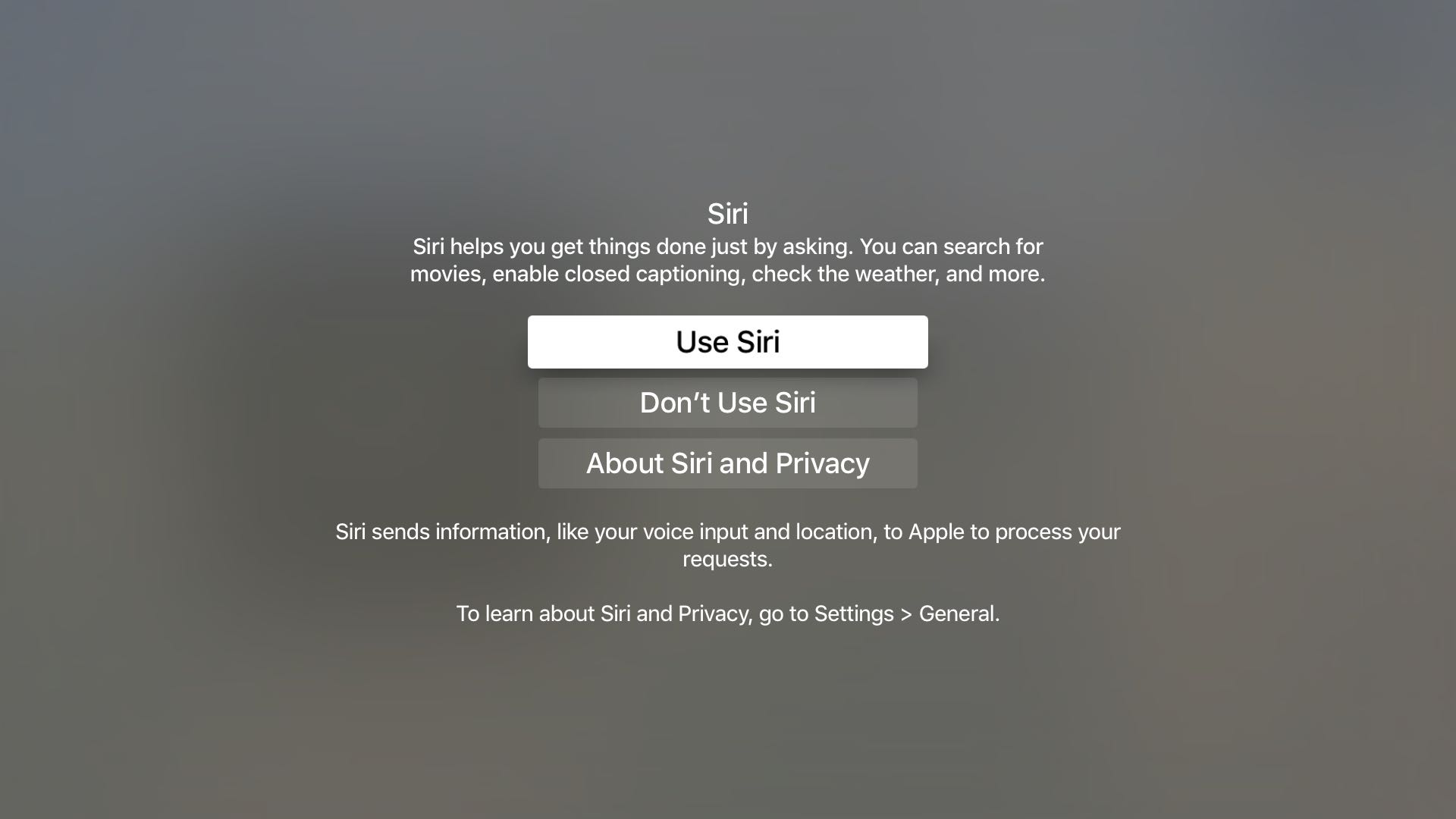 8) Choose Use Siri and you’re good to go.

Tip: If you don’t get the prompt to enable Siri, go to Settings → General and set the Siri option underneath the Siri heading to On. 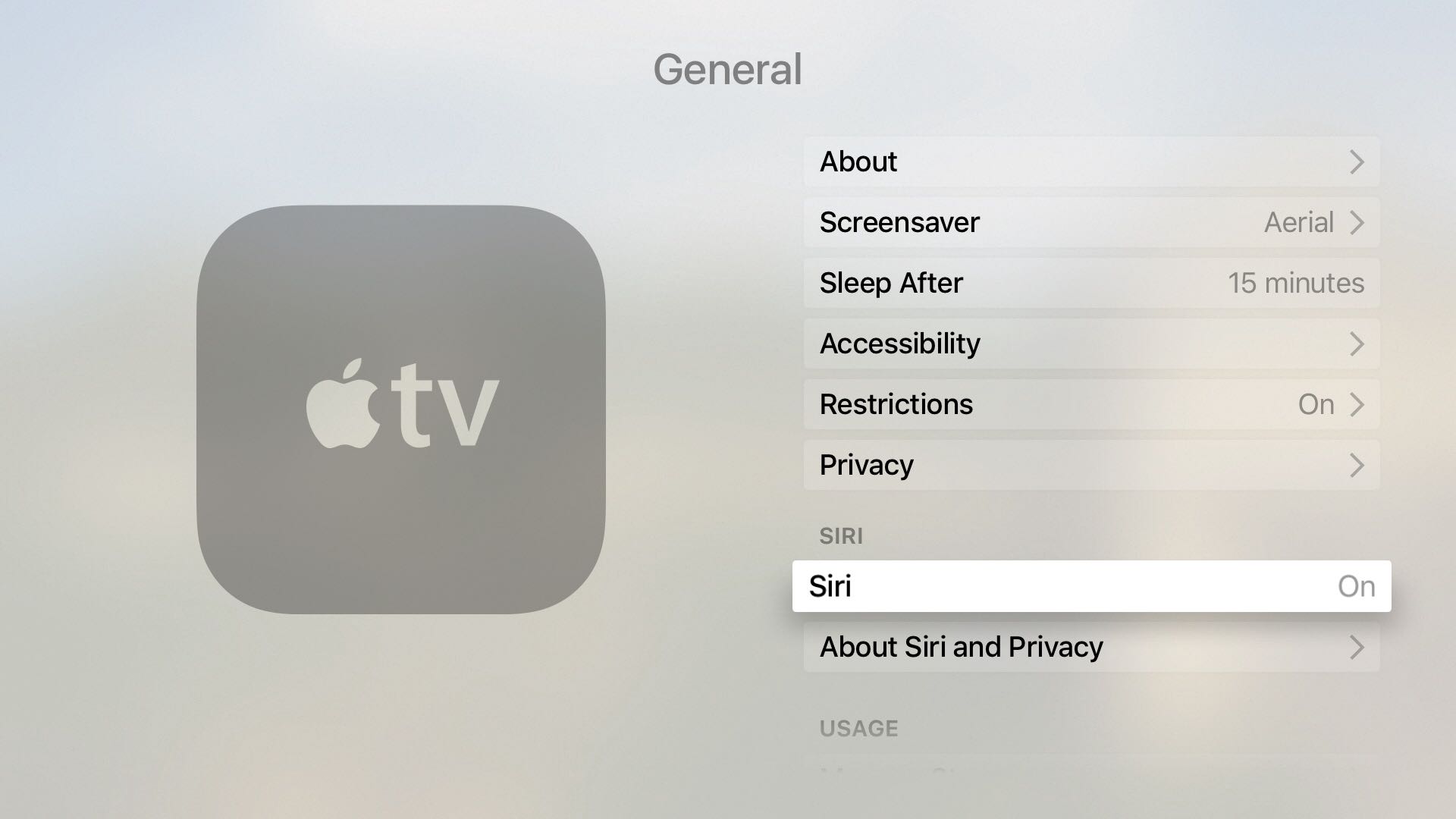 If Siri still isn’t available, keep in mind that it’s advisable that you reboot your Apple TV in Settings → System → Restart for the changes to take effect.

Create one and you’ll be able to download US-only apps and games on your devices from outside the United States.

Check out other Apple TV how-tos in our archive.

Not sure how to do certain things on your Apple device? Let us know at help@iDownloadBlog.com and one of our future tutorials might provide a solution.