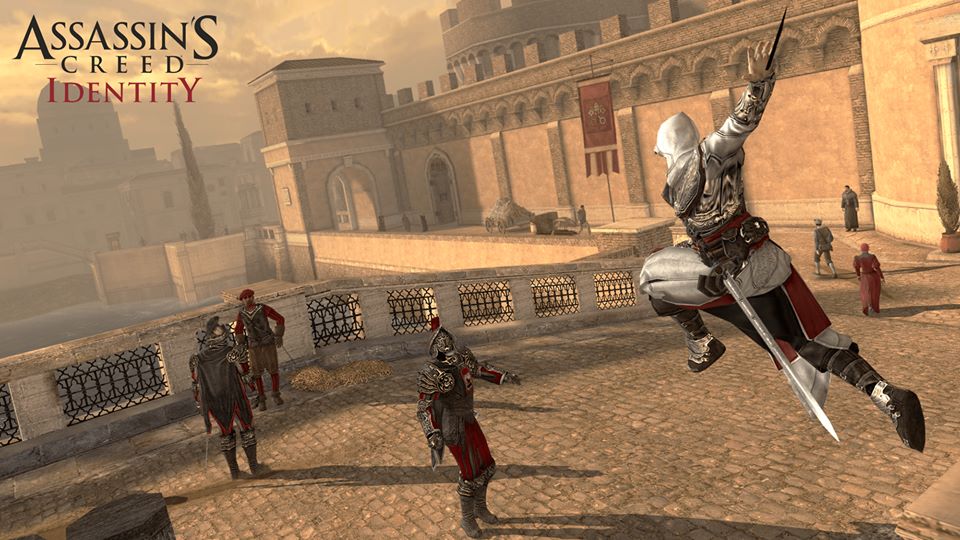 After spending nearly a year and a half in soft-launch state, Ubisoft today made good on its promise to make its first action role-playing mobile game set in the Assassin’s Creed universe available to everyone.

Assassin’s Creed — Identity, a premium $4.99 download from the App Store, is an RPG game featuring open sandbox levels in which you can create, evolve and customize your own assassins and play them in the iconic Renaissance Italy setting.

“Embody an Assassin and experience the freedom of movement that made the franchise unique while unraveling the mystery of The Crows and solving dozens of quests,” teases Ubisoft.

There are three varied character classes to choose from and you can play in co-operative mode with your friends to solve the levels together. As mentioned, the game includes some landmark locations of the era such as the Coliseum, Florence and more.

You can customize your assassins with things like different outfits and weapons such as epic swords and the iconic hidden blade. In-game mechanics include your choice of tap-to-move or dual virtual stick controls, but Identity also supports MFi gamepads.

As you can see for yourself, Assassin’s Creed — Identity packs in open sandbox levels which give you the full freedom of movement. “Every place you visit in the Italian Renaissance will be an open map for you to explore: Santa Croce Area in Firenze, the Colosseum area in Roma etc.,” notes Ubisoft.

Due to its complex levels and detailed graphics (courtesy of the Unity engine), Identity should not be played on iPhones older than the iPhone 5 and iPads older than the iPad 3 (or the “new iPad”, as it was called). 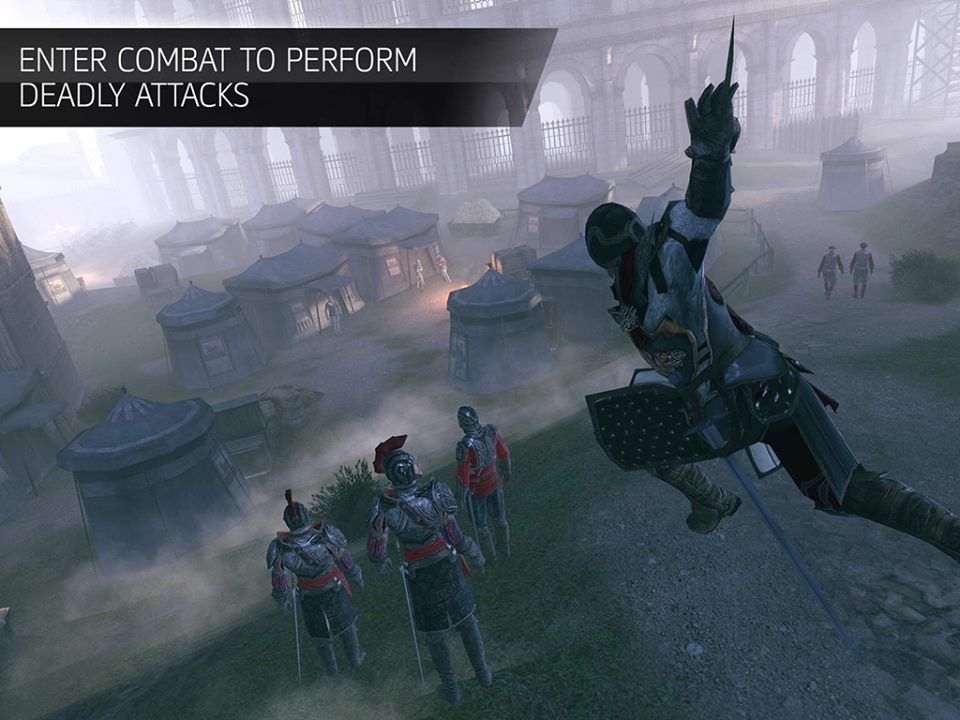 “Assassin’s Creed Identity appears to be a pretty awesome game, and while it may not have quite the personality of a full console game with a complex storyline to follow it still does the job of giving you that Assassin’s Creed fix when you’re on the go,” wrote iOS-focused gaming blog TouchArcade in its review of Identity.

Grab Assassin’s Creed — Identity for $4.99 in the App Store.