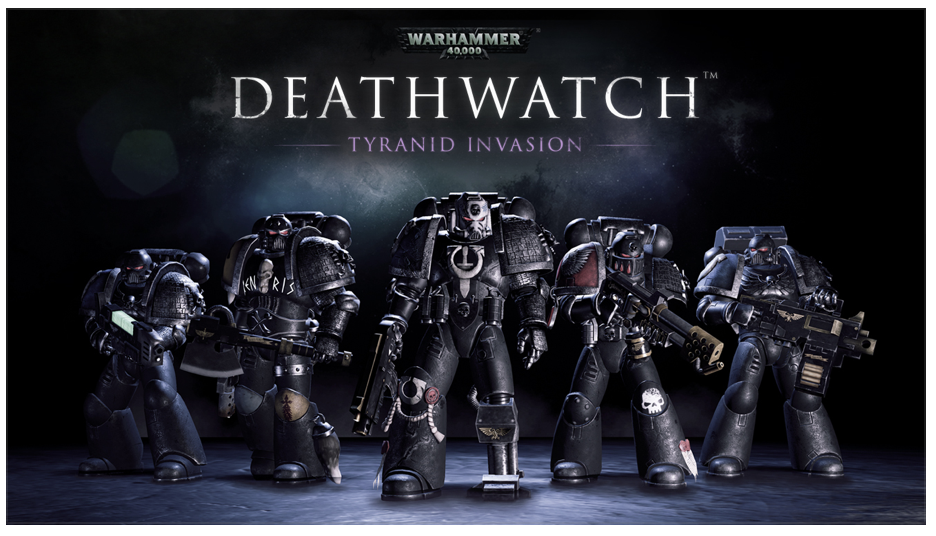 Apple on Thursday added “Warhammer 40,000: Deathwatch: Tyranid Invasion” to its App of the Week promotion. This means that for the next 7 days, you’ll be able to download the popular turn-based strategy game for both iPhone and iPad for free, a solid savings of $2.

Deathwatch: Tyranid Invasion is a popular entry in the Warhammer franchise, hailed for its beautiful graphics and strong gameplay. In it, players must make their way through 40 missions while building up an extensive roster of weapons, gear and band of marine soldiers.

In this installment of Games Workshop’s vast Warhammer universe, you command a squad of space marines in intense turn-based battles. In the midst of all the deliberate tactics and careful maneuvers, tension frequently spikes as overwhelming enemy forces attack, giving the gameplay an almost tower-defense feel. Across the 40 missions, Warhammer fans will delight in collecting an extensive roster of weapons, gear, and marines to deploy in action.

You can download Warhammer 40,000: Deathwatch: Tyranid Invasion in the App Store for free.