Twitter recently unveiled a new feature that lets you elect to have the service surface new and interesting content at the top of your timeline since your last visit.

Called “Show me the best tweets first,” it’s a staggered release so not everyone may have it at the same time although the majority of Twitter’s user base should now see this option in their settings.

This post will take you through the steps you need to take in order to enable this feature in Twitter’s mobile apps and in the desktop interface, so that you never miss important updates from people you follow.

1) Open the mobile Twitter app on your iOS device.

2) Go to your profile page, tap the gear icon and select Settings. 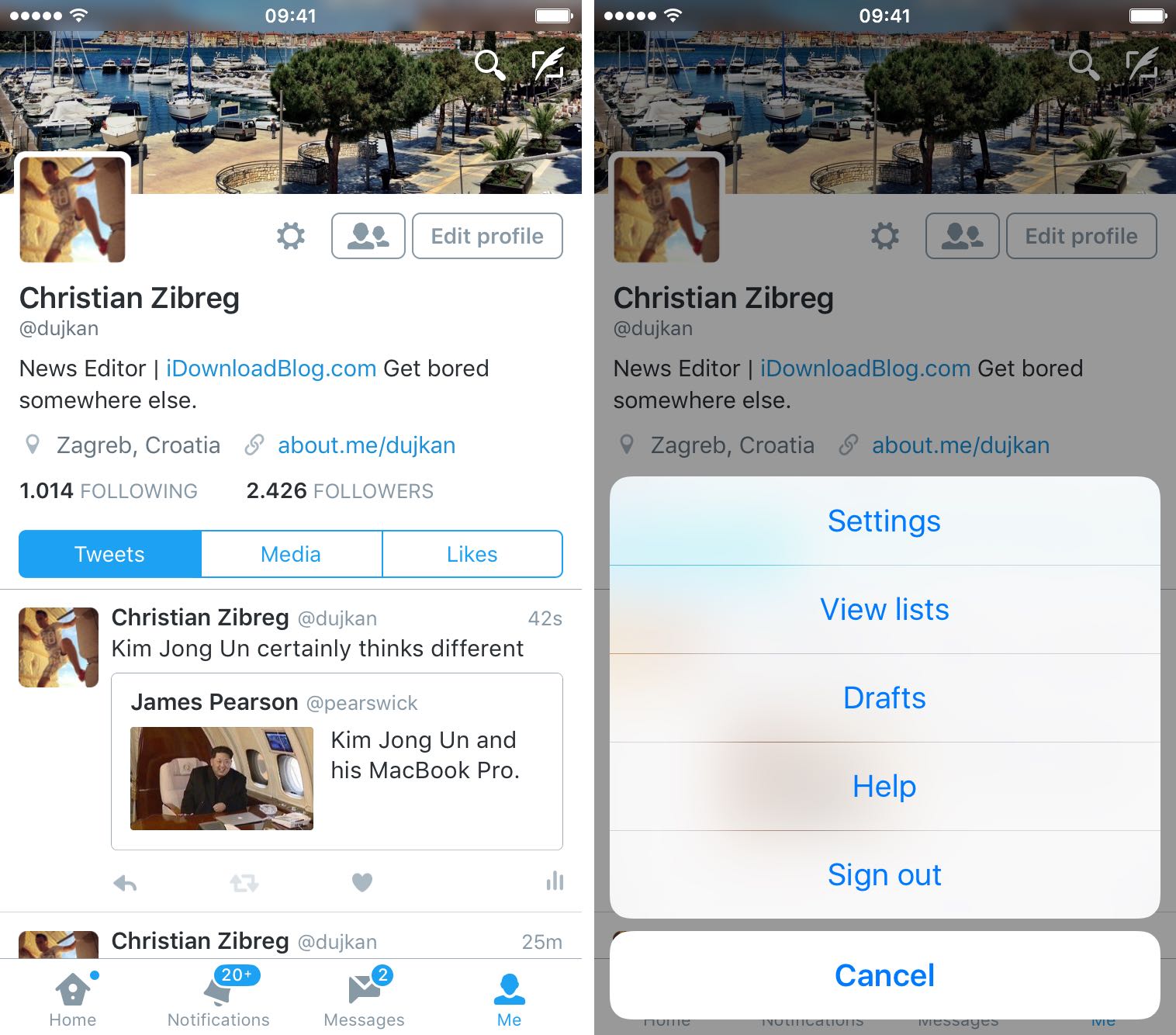 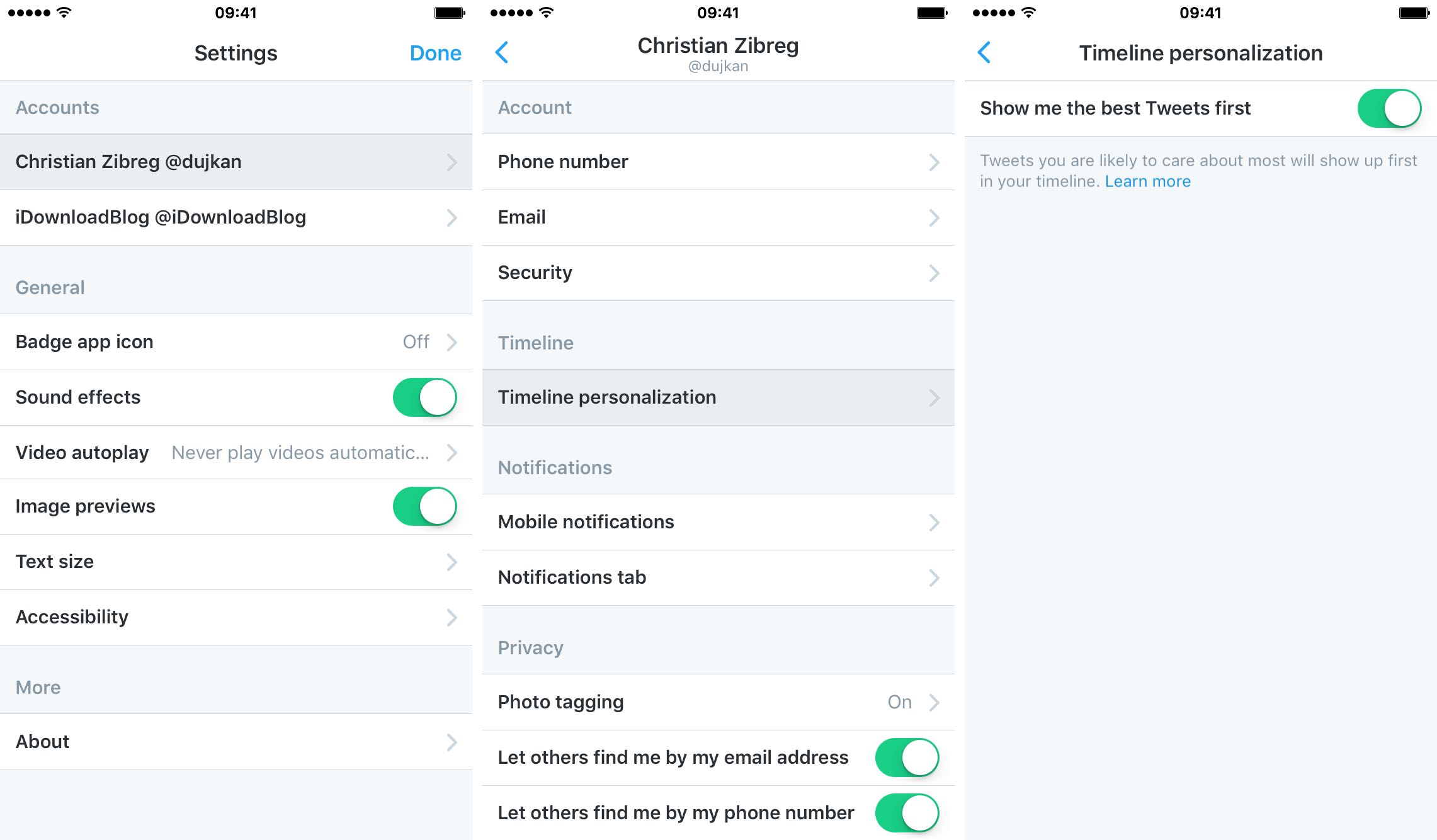 “Tweets you are likely to care about will show up first in your timeline,” reads the feature’s description.

How to enable ‘Show me the best tweets first’ on Twitter.com 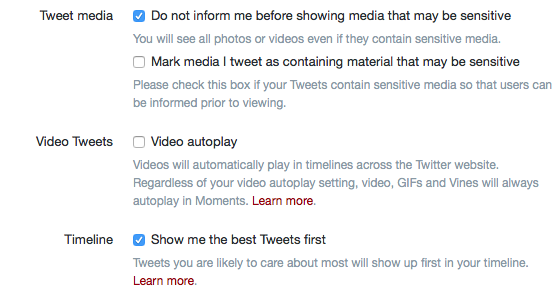 2) Under Content, look for Timeline and toggle the box next to “Show me the best Tweets first“ to change the setting.

After enabling this feature separately on the web and in Twitter’s mobile app, the service will start putting recommended, not the newest, tweets at the top of your timeline, still sorted in reverse chronological order.

Don’t confuse “Show me the best tweets first” to “While you were away,” a similar timeline feature that released a year ago, which puts a summary of tweets you may have missed since your last visit.