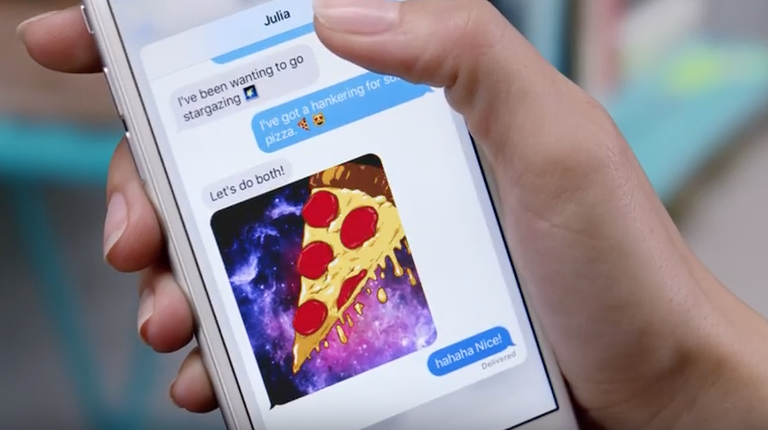 Apple on Wednesday posted two new iPhone 6s ads to its YouTube channel entitled Less Time and Live Photos. As it says in the headline, each spot highlights one of two major features from the company’s latest handset: 3D Touch and Live Photos.

The first video, Less Time, talks about what 3D Touch is and the many ways you can use it. Notably, actress Aubrey Plaza makes a cameo. The second clip, Live Photos, similarly shows the feature in action, and lists off some of its many benefits.

I really appreciate commercials like these, because I think they can be very effective. No, they don’t really reach out and grab you, but they do focus on the product—in this case is the iPhone 6s—and its features, and how they can benefit users.

What do you think of the new iPhone 6s ads?