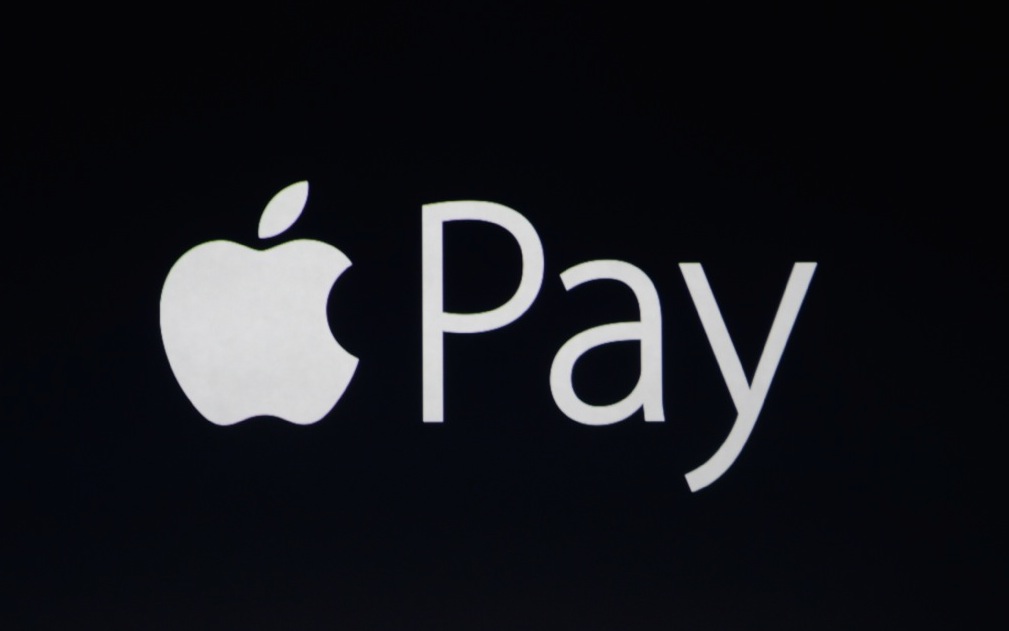 In a move that could really help open up the market for Apple Pay, Apple just announced that its mobile payment service has expanded to China, the 1.33 billion people market.

“You can now support Apple Pay for your customers in China, providing an easy, secure, and private way for them to pay using their China UnionPay credit and debit cards,” reads an update on Apple’s portal for developers.

According to an updated Apple Pay availability webpage for developers, the mobile payment service is supported by China’s UnionPay, Lian Lian, PayEase and YeePay services, among other solution providers.

Reuters reports that China’s biggest lender, Industrial and Commercial Bank of China, is among the banks that will support Apple Pay from Thursday.

All told, about 19 of China’s biggest lenders have boarded the Apple Pay bandwagon as partners. Together, these financial institutions account for 80 percent of China’s credit and debit cards that are eligible for Apple Pay, usable at about one-third of all locations that accept those cards.

The China Internet Network Information Center estimated that about 358 million people in Greater China, Apple’s second-largest market by revenue, were paying for things with their mobile phones at the end of 2015.

“We think China could be our largest Apple Pay market,” said Jennifer Bailey, Vice President of Apple Pay. “China’s UnionPay and our Apple Pay solution has a huge advantage, given the footprint of UnionPay,“ she said. “Its merchant acceptance network far exceeds what any of the other mobile platforms have today.”

Apple Pay lets users buy physical goods and services in retail stores and within apps without having to enter payment or contact information.