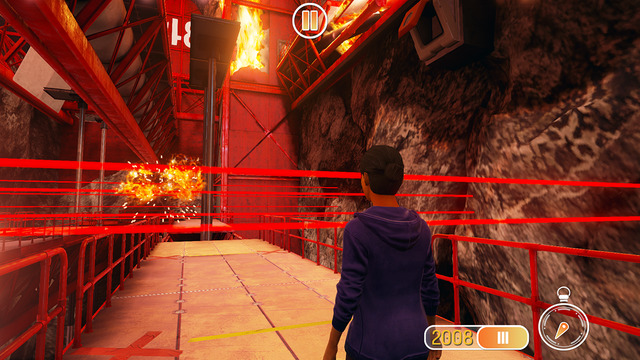 The game has you playing as Dahlia, an evolved human with incredible powers. You must solve various puzzles and survive tests in order to escape captivity at The Quarry, a secret government facility.

You shall harness your powers of time shifting, telekinesis and time manipulation to survive the challenges. “It will take real skill to escape where you are being held hostage and save your sister,“ reads the description.

Enigma packs in over 30 levels and continually evolves as your powers and abilities increase throughout the game. Phosphor Games, the team behind Heroes Reborn: Enigma, has also created other triple-A mobile titles such as Horn and A Dark Meadow. 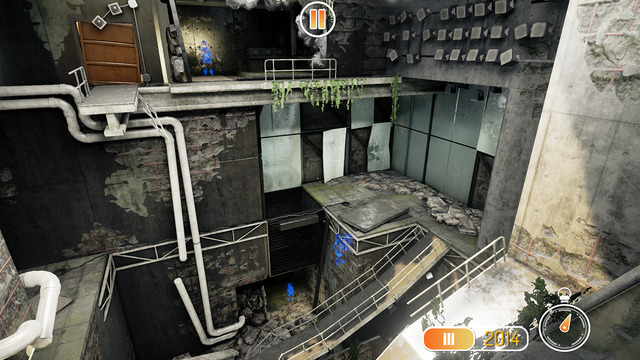 IGN called Enigma a “gorgeous action-platformed with brain-bending puzzles solved with a variety of powers, including time shifting and telekinesis.”

How to redeem Heroes Reborn: Enigma

3) Your promo code will appear on the screen. Tap it to redeem the game.

Tip: You can manually paste the code into the Redeem section in the App Store on the iPhone, iPod touch or iPad, or in iTunes on Mac and Windows PCs.

How to work around regional restrictions

If your country isn’t included in this promotion, you’ll get a “Sorry, this promotion is not available in your country” message. In that case, use a free of charge anonymous proxy tool such as SmartHide Online Anonymizer, which can bypass regional restrictions.

After choosing the US Anonymizer option on the SmartHide webpage, paste the IGN promo URL into the text field and tap the button labeled Begin Browsing.

SmartHide should fool IGN into believing you’re visiting their website from the United States, allowing you to claim your free download. If you see a message saying the game is redeemable only through a US App Store account, just create one. 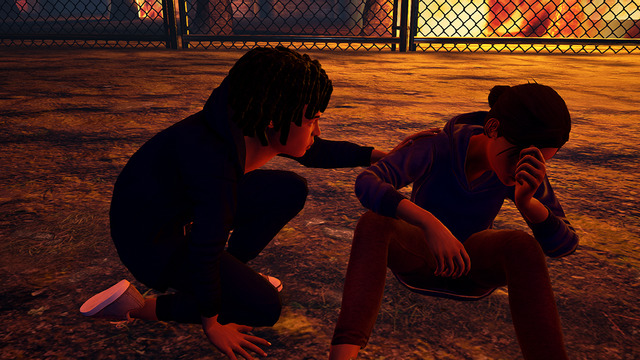 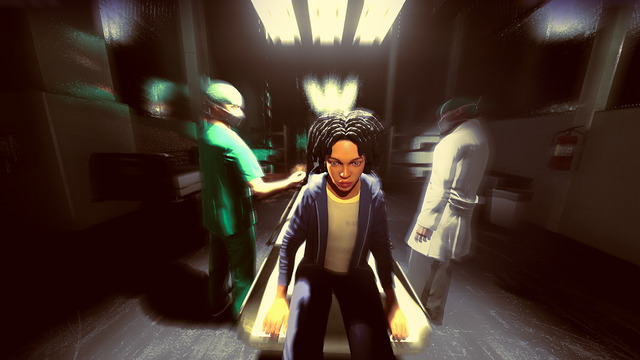 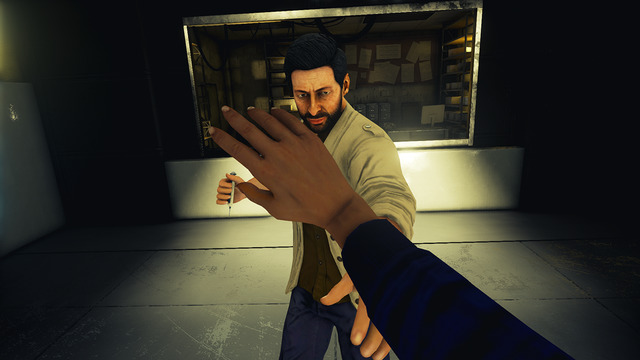 Who can grab this freebie?

This game requires an iPhone or iPad with iOS 8.0 or later and is not compatible with any iPod touch generation.

Heroes Reborn: Enigma is a $4.99 value in the App Store so do yourself a favor and grab it at no charge via IGN before they run out of promo codes.