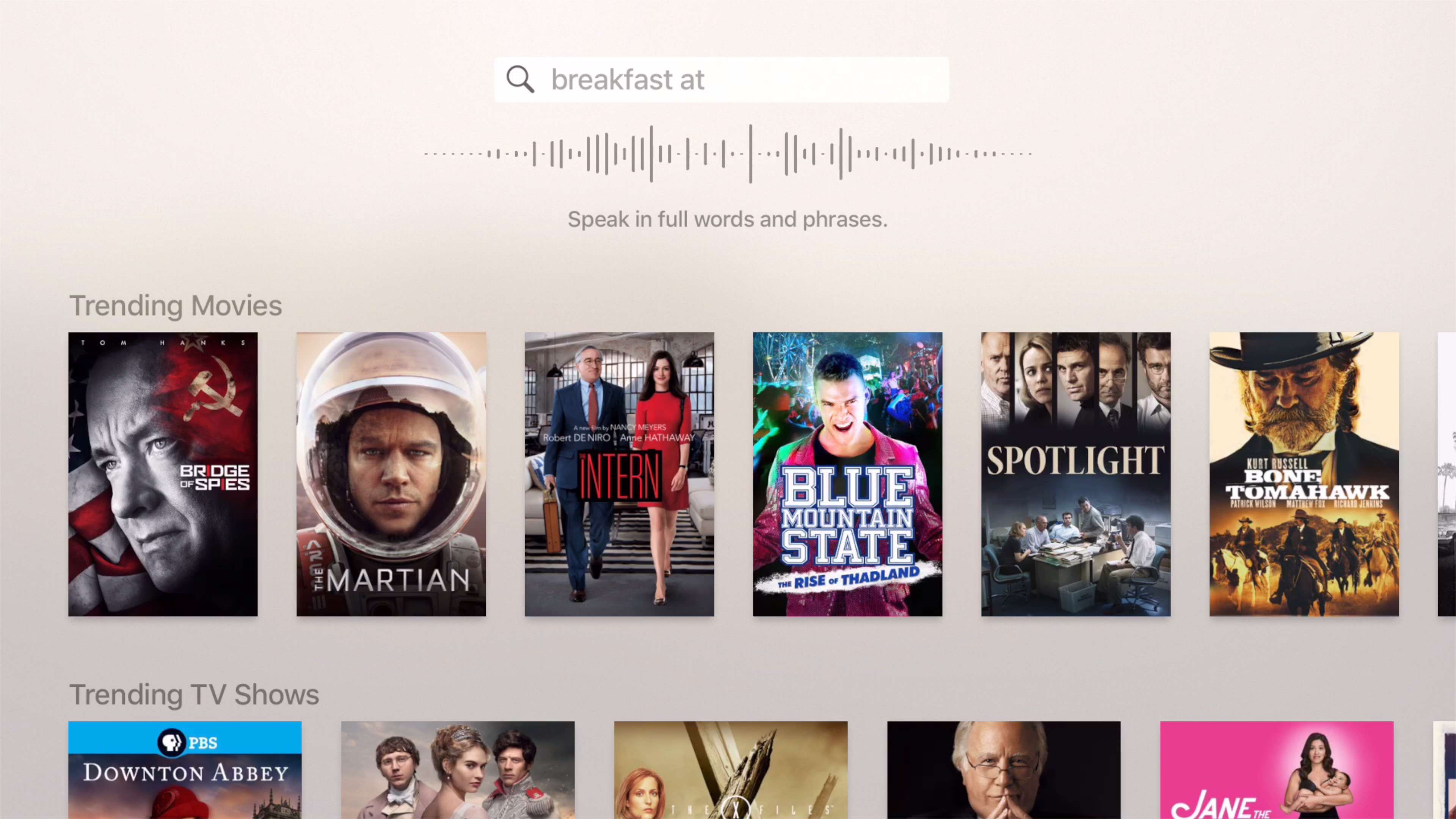 Along with the new Dictation feature, comes support for searching the App Store using voice input from the Siri Remote. Have a look at our video preview that showcases each new feature in action. 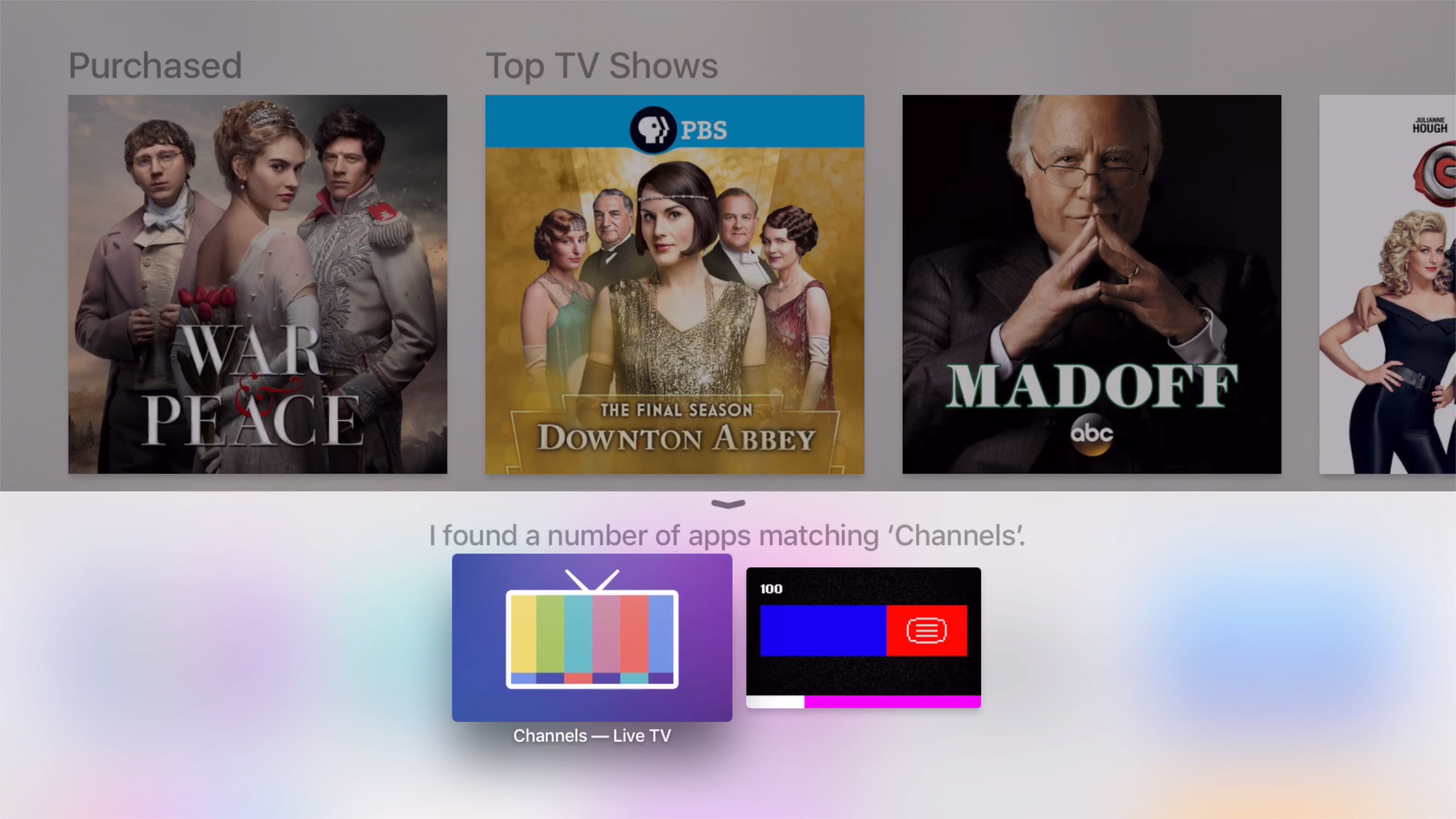 It’s much more convenient than slowly navigating the Apple TV interface to find a specific app that you wish to download. Apps join such media as TV shows, movies, and music now searchable using only your voice and the Siri Remote. Extremely handy.

It’s also possible to now dictate inside of text input boxes on tvOS. Yes, you can dictate search queries, but often times, it would be better to just perform a direct search with the Siri Remote as outlined above. 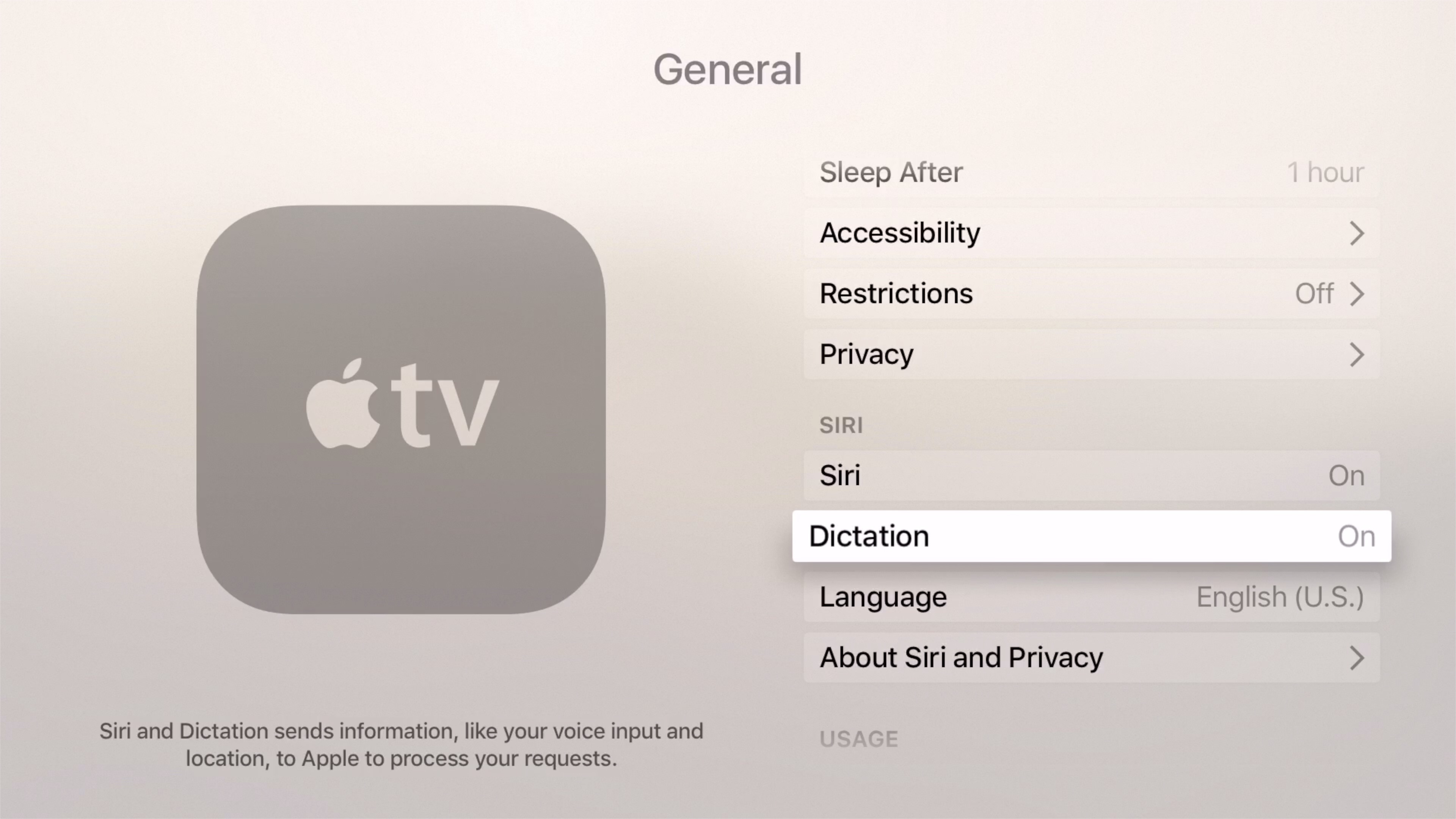 The real interesting thing about dictation is that it can be done within credential text boxes for usernames and passwords. If you have a long tedious password, using dictation can be much quicker than inputting text a character at a time using the Siri Remote. 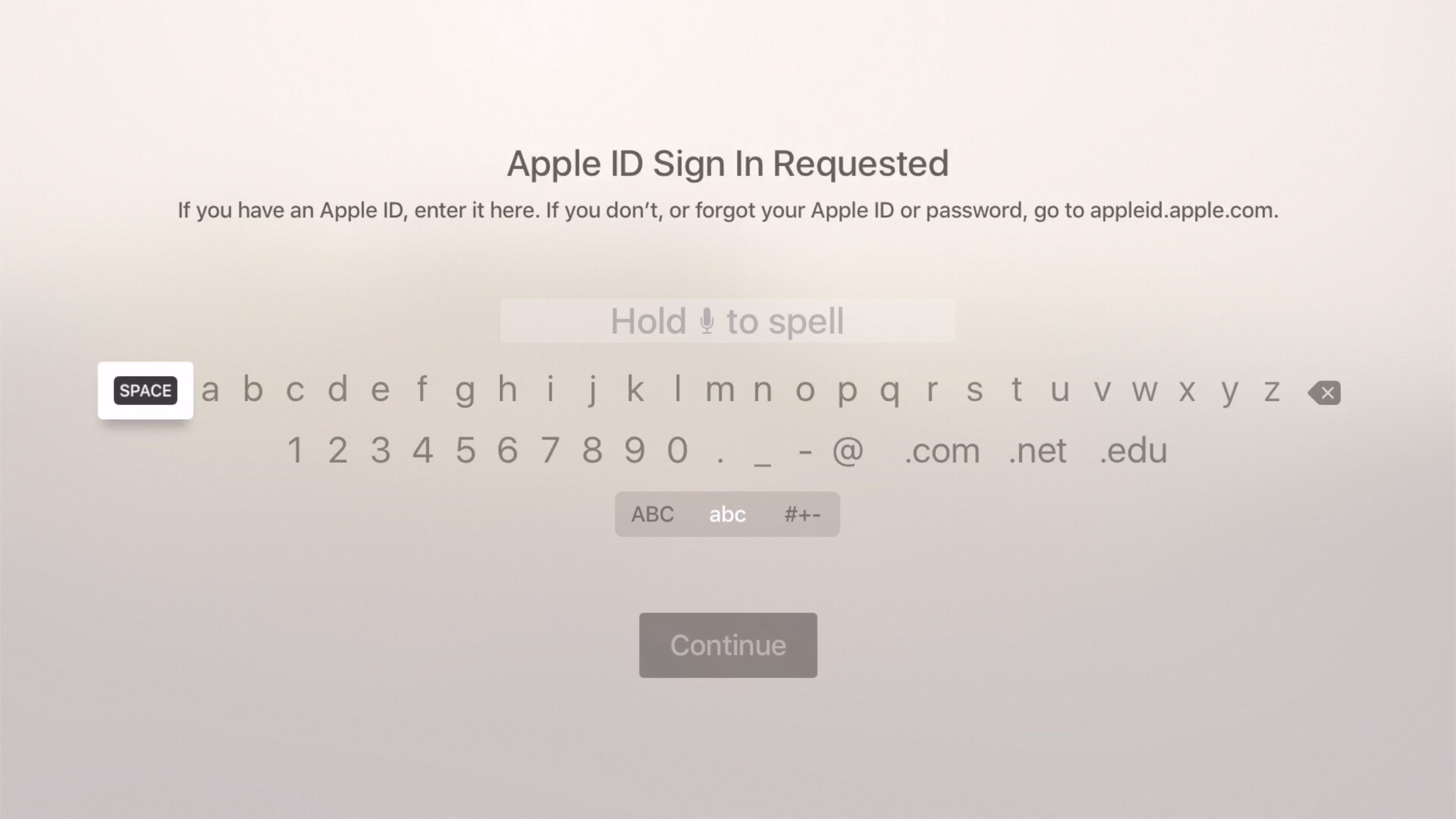 Of course, nothing beats using the Apple Remote app’s keyboard, or a traditional Bluetooth keyboard, but it’s a nice feature to have at your disposal when neither of those options are handy or possible.

What do you think about these two new features? Does seeing them in action change your opinion in any way? Sound off down below in the comments with your thoughts.